THR: Madonna's controversial “Like a Prayer” video is remembered by its director, Mary Lambert. Back then, a music video could shake the entire culture — for a long time. Now, a shocking (and great) video like the one by Lil Nas X is a sensation for like two news cycles.

INSIDER: Are gay TikTokers really illegal in countries that ban gay marriage? I didn't feel illegal in the U.S. 10 years ago. 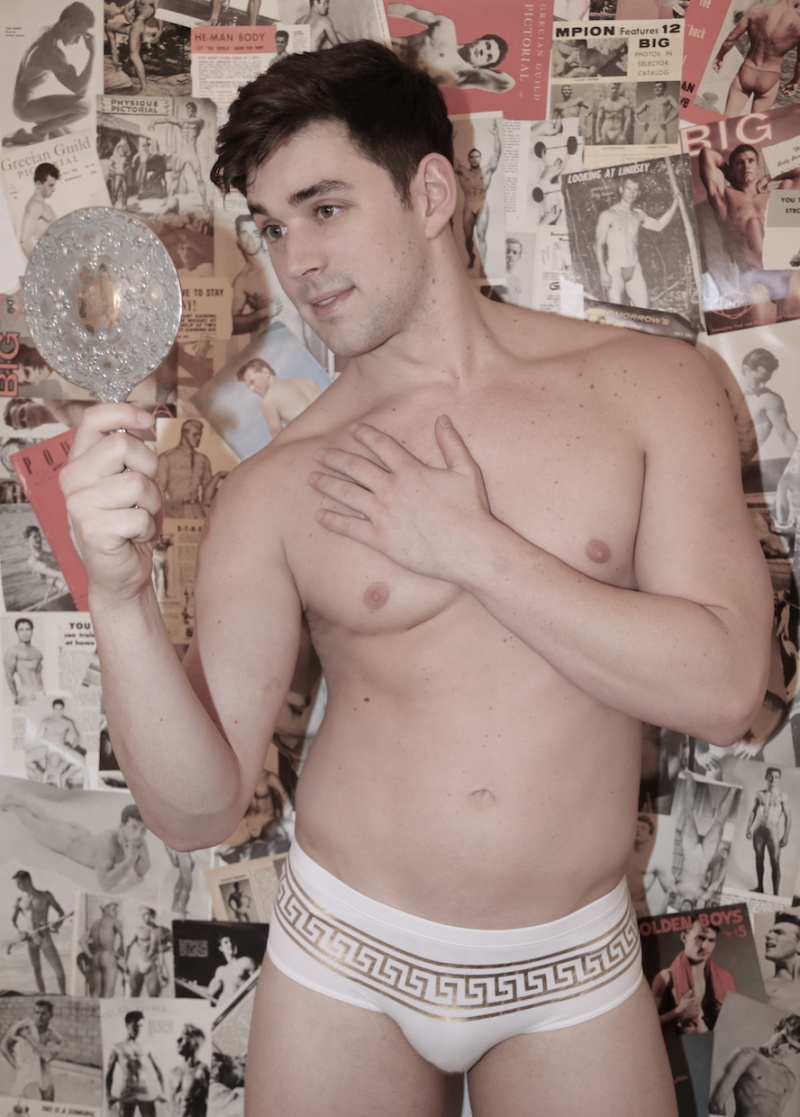 Mirror, mirror — you know the rest. (Image by Matthew Rettenmund)

ONLYFANS: My OnlyFans photography page is just $9.99 a month, a nice way to tip your blogger. 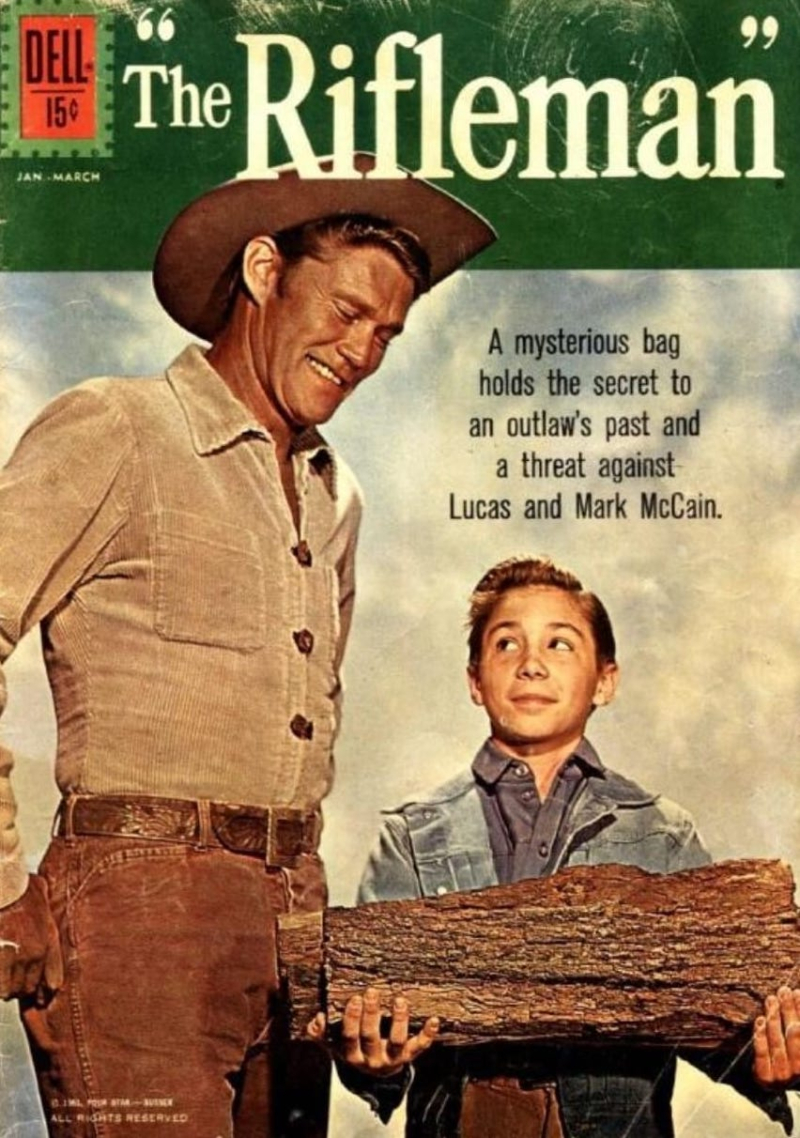 Dude, you're gettin' a Dell! (Image via Dell)

GR8ERDAYS: The above image is real — not Photoshopped.

THE AP: “Clear the Capitol!” Mike Pence pleaded, or so says a new, detailed timeline of what went down on January 6, 2021, when seditionists attempted to overthrow the U.S. Capitol and murder him. The timeline, prepared for the Pentagon, again reiterates that Trump was totally passive throughout, happy to let the chips fall where they may.

POLITICO: Rep. Dan Crenshaw (R-Texas) will be blind for a month and risks losing his eyesight altogether due to a detached retina. He already has the use of only one eye following his service in the Navy.

YAHOO! ENTERTAINMENT: Marcia Gay Harden suggests Judi Dench was pissed losing to her at the Oscars 20 years ago.

JOE.MY.GOD.: No thank you for your disservice — up to 40% of Marines refusing the COVID-19 vaccine. Because toxic masculinity and right-wing idolatry.

PEOPLE: The Rock is still threatening a presidential run. (Shockingly, a poll on TMZ showed more support for idiotic Matthew McConaughey as Texas governor than for The Rock as U.S. president.) I mean, The Rock is a smart guy, at least.