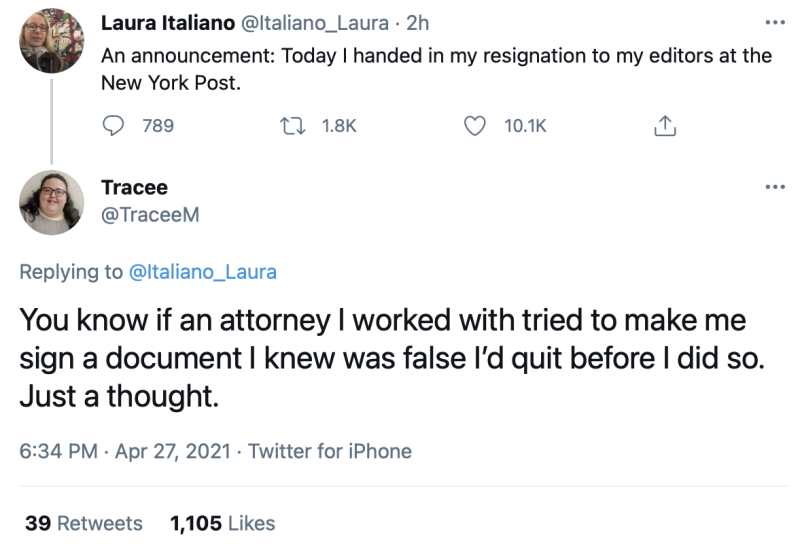 WAPO: Laura Italiano, a longtime New York Post writer, has resigned after she says she was forced to file that story that Kamala Harris's book was being foisted on immigrants — a story that was shown to be a lie. 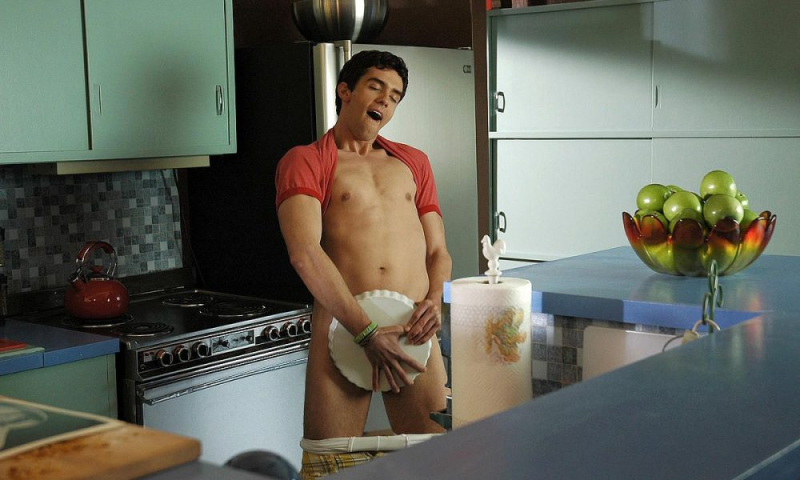 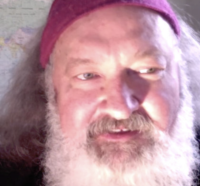 history of Another Gay Movie — which is turning 15 years old.

CNN: Even Bill Kristol thinks Tucker Carlson is a tool, and said he always had “a mean streak” and was a bit of a “bully.”

UPROXX: Caitlyn — oh, but wait, it gets better: Now Randy Quaid is considering running for governor of California. Not even if you were Dennis, bro.

DLISTED: Oh, God — made for each other. Van Jones and Kim Kardashian are said to be dating.

INSTAGRAM: The legend herself, Ann-Margret, is turning 80. She is a good example of a person I would have present at the Oscars — not that producers asked me!