ABOVE: A light from within.

BELOW: Keep reading for vaccine hunks, Sebastian Stan nude, Laverne Cox on her best role yet, a queer cooking show and more ... 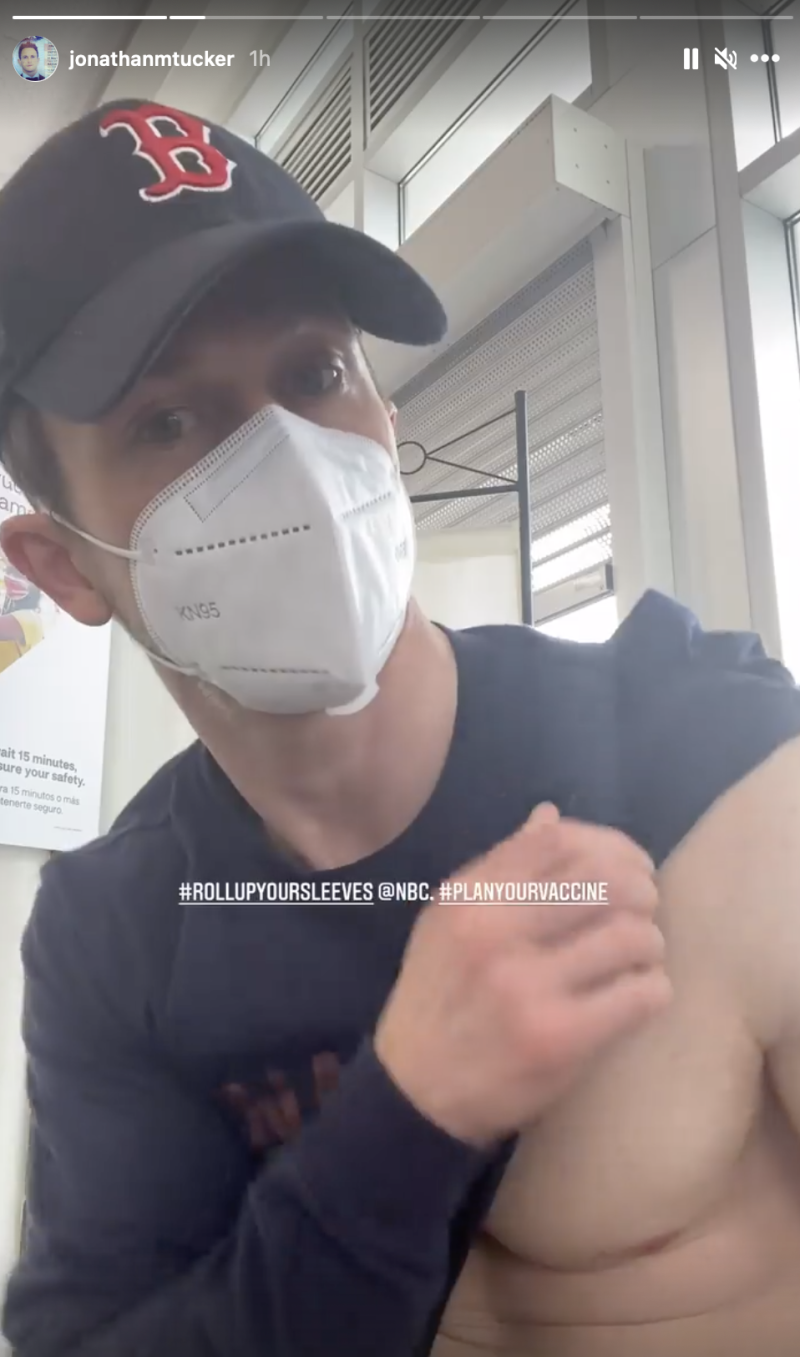 EXTRATV: Guys (and some girls) getting their COVID-19 vaccines. Biceps galore!

AZ CENTRAL: Rudy Haro and Fernando De Los Reyes Lugo, a gay couple, are seeking an apology after they were attacked by a group of men at the Golden Margarita, a club in Arizona, simply for being gay.

We Stan. (Image via video still)

OMG.BLOG! (WORK UNFRIENDLY): Sebastian Stan arrested in the nude — and yes, it was for entertainment, not for real. 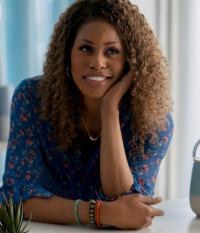 talks with Attitude about her featured role in Promising Young Woman, one of the best movies of the year. Interestingly, her character's gender ID is a nonissue in the film — more of this! Laverne says of this development:

Well, I’ve been very lucky that I’ve had a few of those opportunities lately. I was in a film called Bad Hair that came out [last] year where it wasn’t stated in the script whether [the character] is trans or not. So, yeah, for sure. And what’s wonderful about that is that it’s a testament to Emerald and all the writers and producers, casting directors who are like, “Wait, let’s consider this actor because of their talent and because of what they can bring to the role, not because of their gender.” So I am really grateful that that wasn’t a consideration. Or maybe it was, but it’s not in the script. I have no idea what [Emerald’s] take [is] — we’ve never talked about me being trans; it’s just never come up. I spend most of my life in public talking about being trans — and I love being trans, trans is beautiful — but it’s lovely that it’s not the only thing that I have to offer, my trans-ness. 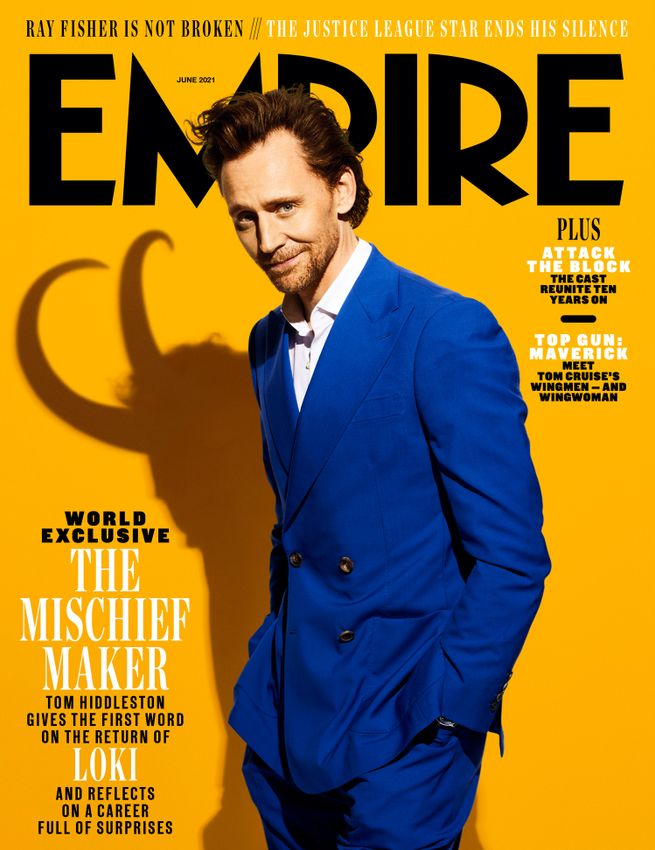 GODDESS BLESS YOU: Living the Dream is a new, queer cooking show from Atlanta's Matthew Terrell, author of The Magnolia Bayou Cookbook. Tasty — and free!

JOE.MY.GOD.: A Capitol rioter who ransacked Nancy Pelosi's office has been released pending trial. He had body armor — what do they think he intended to do if he had found Pelosi hiding under her desk? Engage in a vigorous debate?

DALLAS NEWS: Matthew McConaughey — who has yet to declare his candidacy — leads Gov. Greg Abbott by a lot in a new poll of the upcoming Texas governor's race. I mean, anyone is better than Abbott, right? (Alright, alright, alright.)

TWITTER: Sen. Kyrsten Sinema (D-Arizona) — who was once a Green Party member and now is so conservative she refused to so much as touch the filibuster, even to protect voting rights — thinks she's real cute, poses with a FUCK OFF ring while sipping sangria.

HUFF POST: Russian dissident Alexei Navalny, who survived a poisoning, may now be at death's door after a hunger strike.

INSTAGRAM: Eric Roberts was not the nicest person I met at an autograph show, or at the show he was at, or at his table, but I do fondly recall that in 1988, when I was visiting NYC to see Speed-the-Plow, Burn This was on next door and he came out to kiss, hug and totally thrill two middle-aged ladies who were his stage-door sallies.