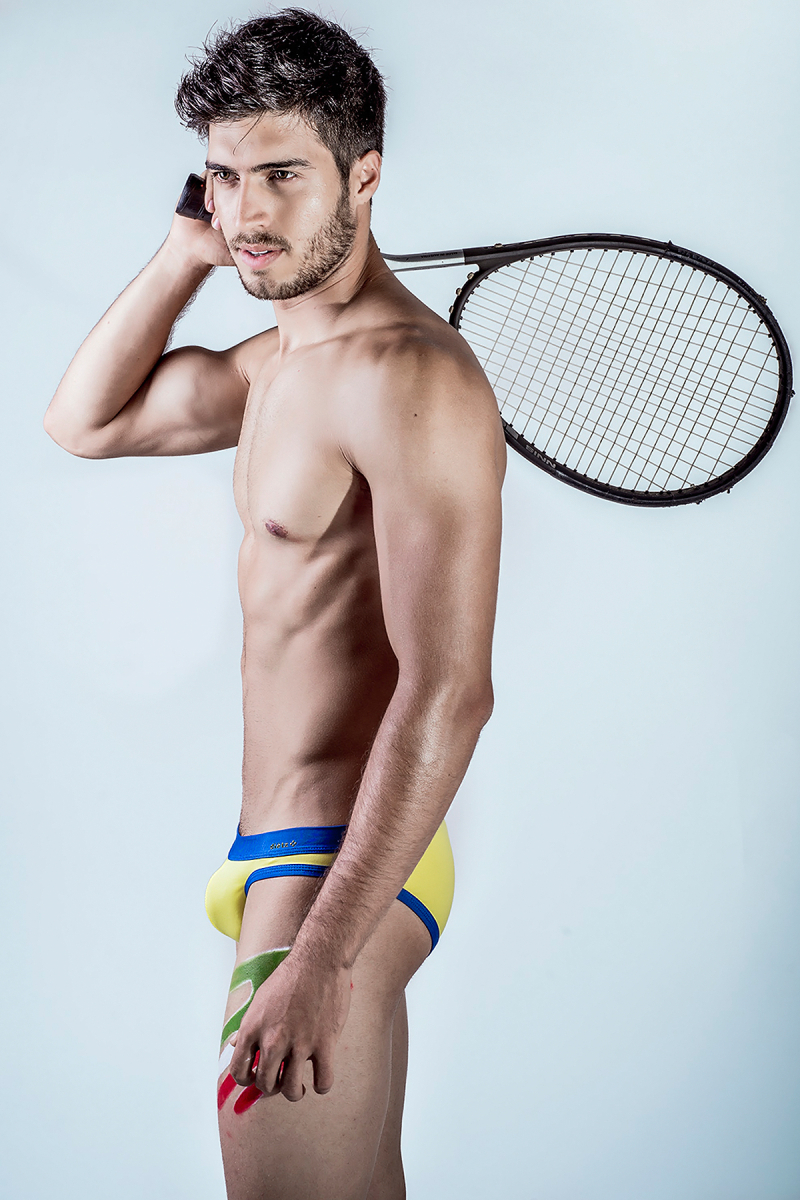 KENNETH IN THE (212): A lean build that would've been the talk of the '70s. Now, I'm sure I'll have commenters whining about the lack of big muscles, big butt, etc. Oh, no, wait — the big one will be: NICE TO SEE NO TATTOOS. How about ... Gabriel Navarro is gorgeous. 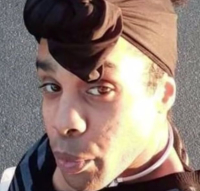 Isaiah Brown was shot multiple times by a sheriff's deputy in Virginia just days after the Chauvin verdict — and it was because he was holding a cordless house phone that the cop mistook for a gun.

DAILY BEAST: Tucker Carlson used his Fox News platform to encourage views to call Child Protective Services on parents who have their kids in masks outdoors.

HUFF POST: Pay attention — extreme right-wingers are on the verge of being able to completely rewrite the Constitution. Yes, the very people who spend all their time harping on the 2nd Amendment and otherwise cherrypicking the document want to force a new Constitutional Convention, one that would gut the federal government's ability to do business — and end taxes, the social safety net, voting rights and more. It would be nothing short of the end of the United States, and it could be on the way if the Republicans take over the House and Senate with a solid majority in 2022.

RAW STORY: Smirking CEO Sam Johnson, who harassed an 18-year-old boy for wearing a dress to prom on video, has been fired from his big-bucks position at VisuWell:

CNN: Biden is raising the minimum wage to $15 for federal contract workers, which he can do without the Senate.

INSTAGRAM: Lil Nas X is against top/bottom identity, and calls out the misogyny behind bottom-shaming. I disagree, in that I think people can ID as top or bottom without making it seem weak to be a bottom.

TMZ: Caitlyn Jenner's otherwise supportive sons are reportedly embarrassed she is running for governor of California. (So are we.) 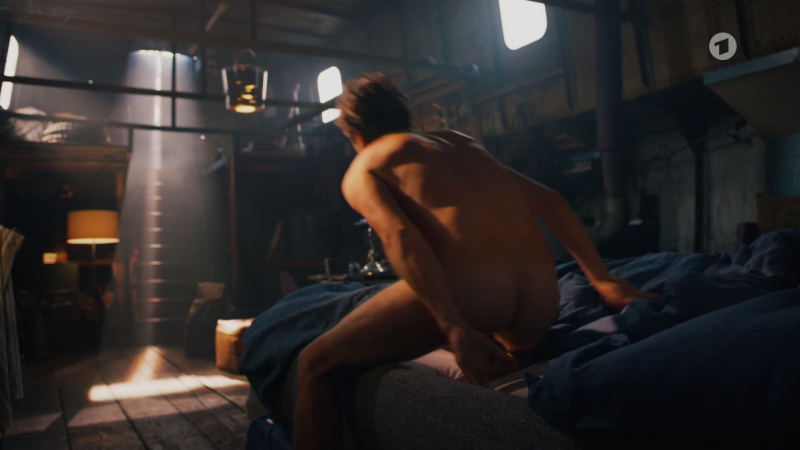 Ready for his close-up ... (Image via video still)

TWITTER: Someone at Rotten Tomatoes woke up recently and decided that Citizen Kane having a 100% Fresh rating was annoying, so they hunted down a 1941 pan from The Chicago Tribune. Now, it's at 99%. Hilariously, the negative review was by Mae Tinee — like matinee, get it? — a pseudonym used for years by several different Trib writers. Digging up old reviews is interesting, but let's not forget why  at least some of the 1940s reviews of Citizen Kane might've been negative ... and if you have to ask, you haven't seen the movie and have never heard of William Randolph Hearst.

Rotten Tomatoes literally dug up an 80 year old negative review of Citizen Kane and now the movie no longer has a 100% fresh rating pic.twitter.com/0I8cxvuGdd