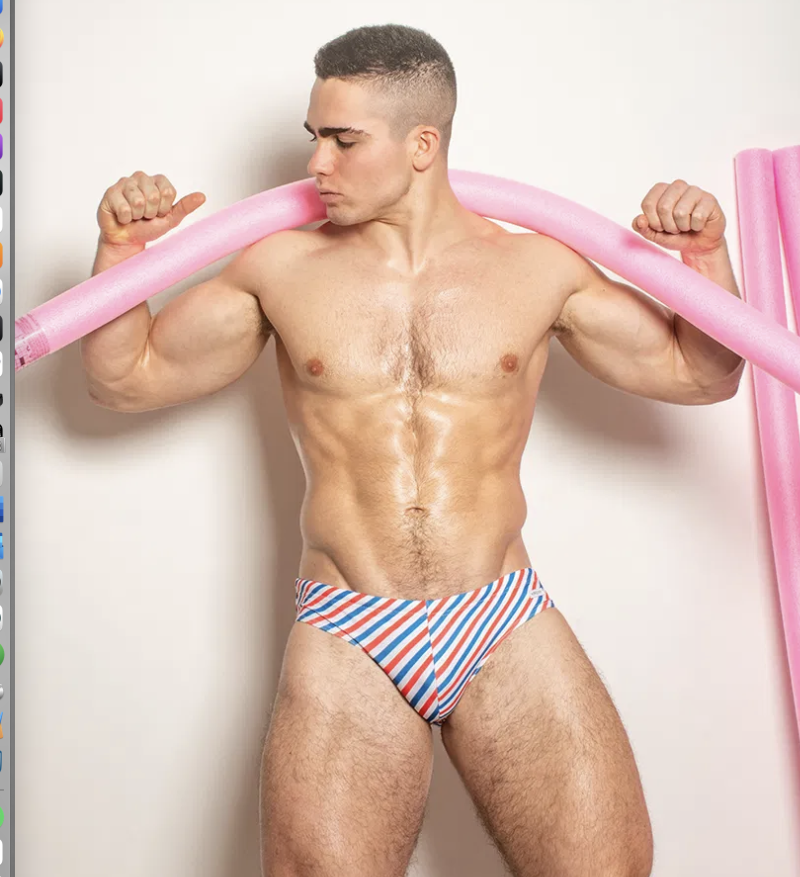 Gotta give him props. (Image by Gustav Lag for DNA)

DNA: Diogo Beldia is shot by Gustav Lag for DNA.

TWITTER: Rumors that swirled over the weekend suggesting Chicago's Mayor Lori Lightfoot would quit over a sex scandal have been firmly denied. In a threat, Lightfoot denied what she called homophobic, racist and misogynistic rumors, and stated anyone not ready to make progress in her city needs to “get out of the way.” She remains on the ropes over how she has handled police-caused tragedies in her town, though.

KTXS: A West Texas man is talking about being gay and battling addiction in the southwest.

TMZ: Even Dog the fucking Bounty Hunter thinks Daunte Wright should be alive today. If you're one of these “ if they would just obey the police” excuse-makers, you're to the right of a bounty hunter.

WAPO: Stephen Nicholas Broderick, the suspect in that Austin shooting, is a former sheriff's detective.

CBS NEWS: Louisiana cop punches Breonna Taylor protester in the head — over and over — on video.

HUFF POST: America's oldest living person has died at 115 or 116. Her secret was living biblically, so ... bye to me.

Phillips as Valens, who died at just 17 (GIF via GIPHY)

GR8ERDAYS: La Bamba has been around long enough that it is being re-released into theaters as a classic. Here, Lou Diamond Phillips recalls the moment they filmed Ritchie Valens getting on the plane that would later crash, killing him; intense moment on set with Valens's surviving sister.

VARIETY: Ranking the Best Picture nominees of the past 10 years, from #35 to #1, in terms of quality. The list is a joke, with Gravity and Arrival Top 5.

POP CRAVE: Demi Lovato — fully a Karen, but pretending to be some sort of love-your-body activist — publicly attacked The Bigg Chill because it dares to offer diet sweets, which she finds ... triggering. To her. There is no difference between this behavior and being an anti-masker or waltzing into a store as a white lady and demanding the manager give you special treatment. 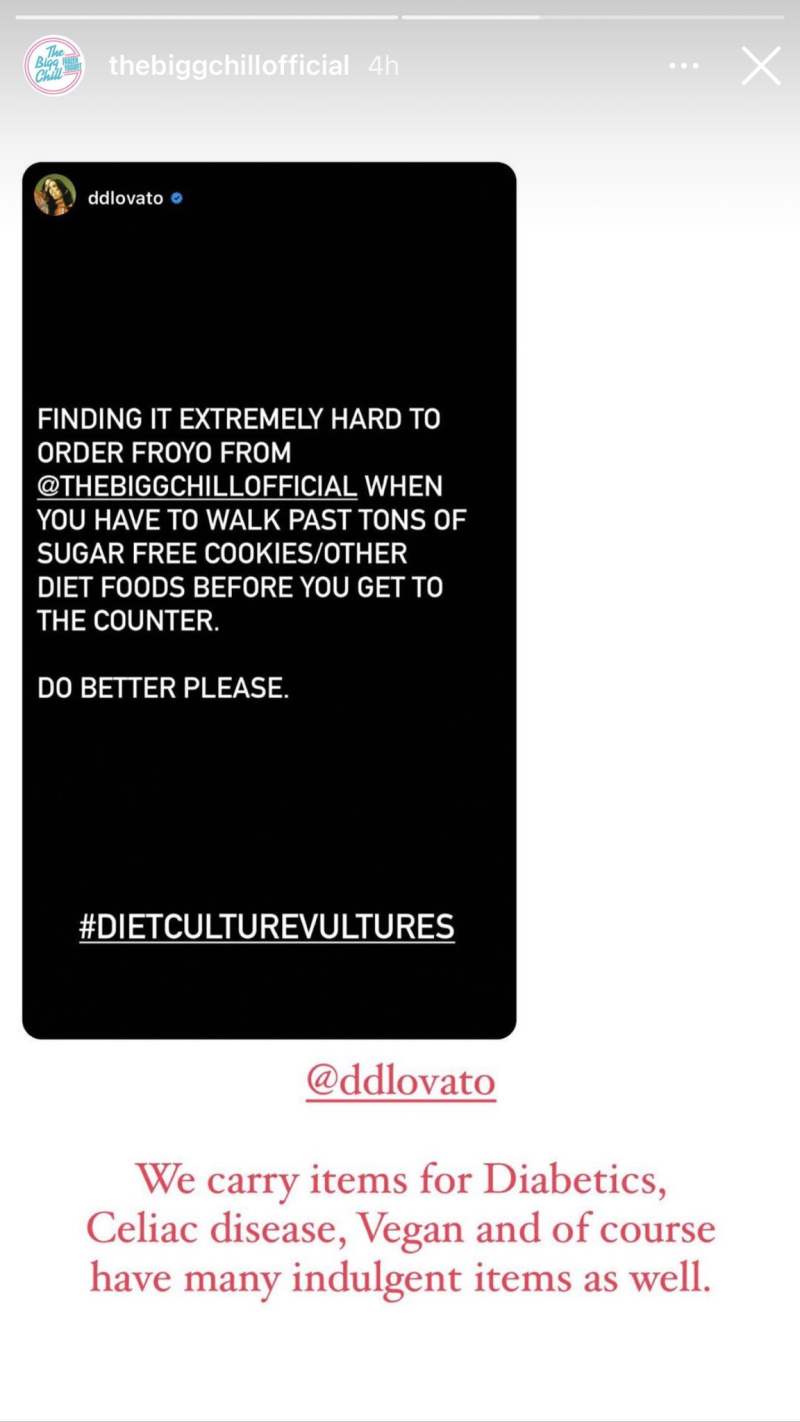 She realizes the issue of gun control is right there? (Image via Instagram)