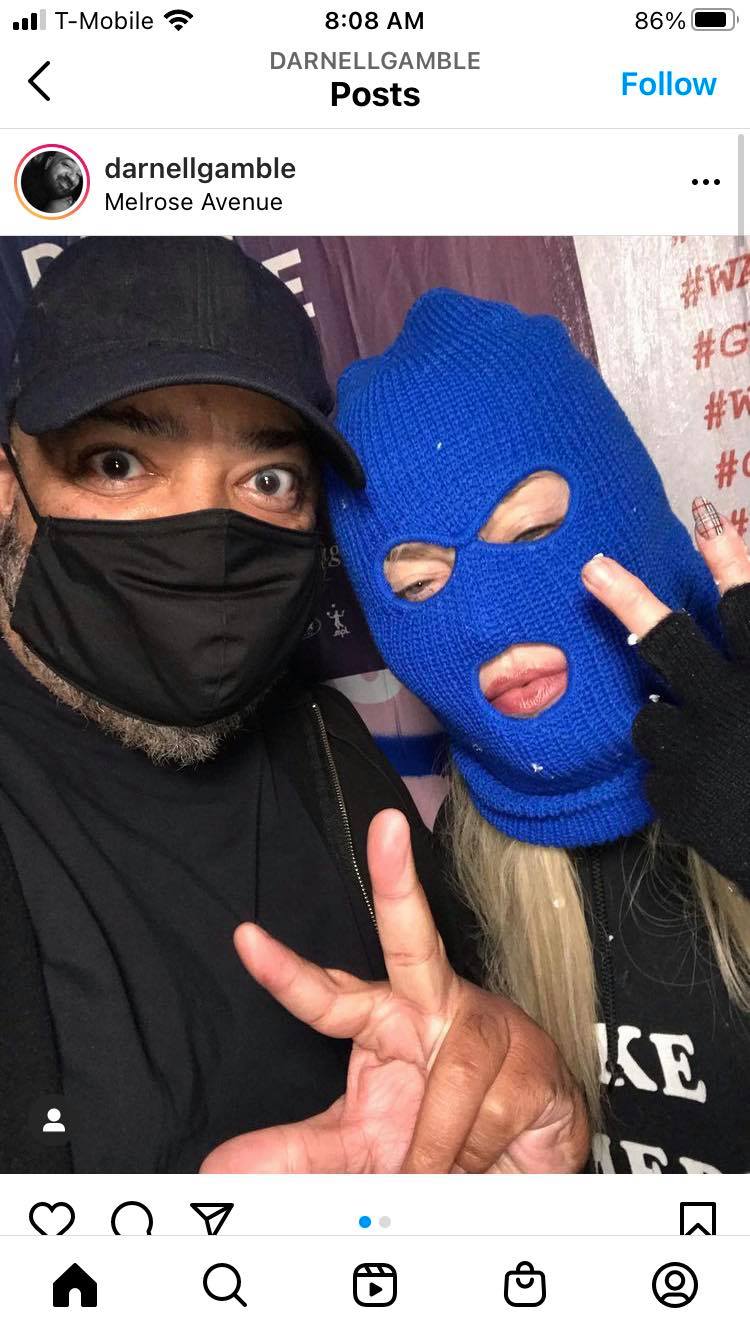 I want one of these posters so, so, so bad.

Madonna went live on social media Friday, and plastered part of L.A. with gun control posters. During the fray, a lucky fan got an informal selfie with the Queen of Pop — who did arrive masked, although ... only in the Banksy way. Reminds me of how, early in her career, Madonna ran around with street artists like Keith Haring. In fact, she has said BOY TOY was her tag in that phase, which is where it was born.

My pal Peter Stickles found over a dozen of the posters — Madonna appeared to hang about eight on camera — and he tells me the paper is ultra-thin and, as with all posters hung in this way, it would be exceedingly hard to remove them.

Not that people haven't tried! 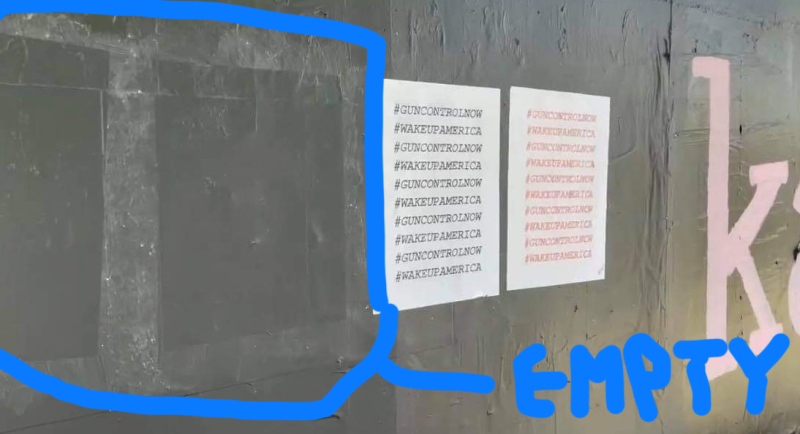 (All images via Peter Stickles)

However, in his video, I noticed it looks like several were removed intact, based on blank spaces, so maybe some people got them when they were still wet?

I mean the posters, but if the people who got them were fans, they, too, may have been moist. 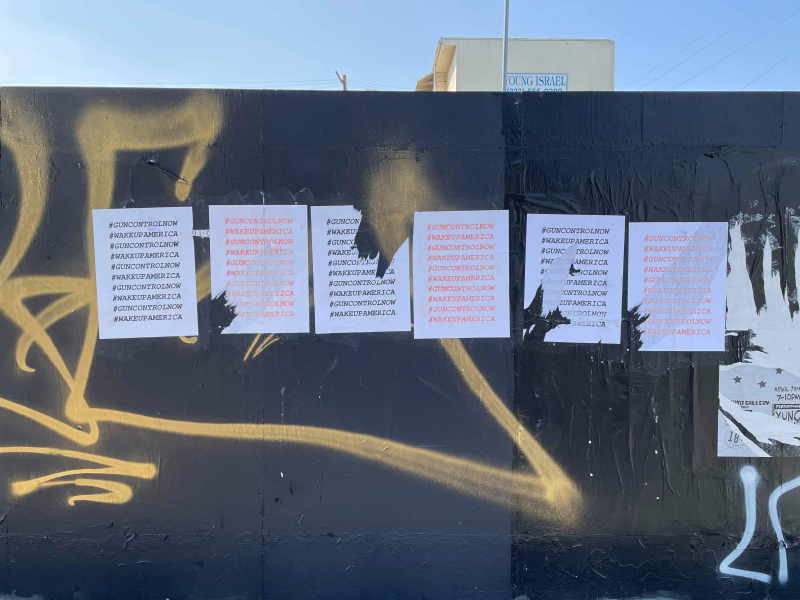 Fans have been trying their best for tiny souvenirs.