ABOVE: Check out that short if you can. 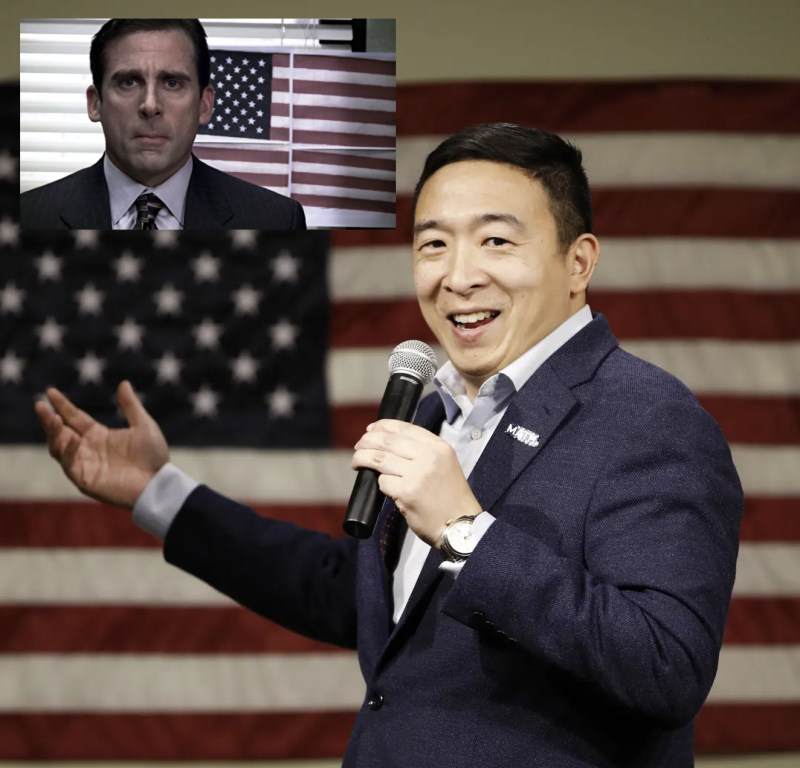 You have one gay. (Images via Yang for Mayor & NBC)

NYT: The Stonewall Democratic Club is an old and influential gay org in NYC. My impression of the 34-year-old club is it is solidly with the Party, and would not be described as far-left, despite being unflinchingly pro-gay. So when it was reported that Andrew Yang offended members with icky comments like:

I genuinely do love you and your community. You're so human and beautiful.

... and by refusing to discuss substantive policy issues, instead gushing that he can't wait to visit the lesbian bar the Cubbyhole, it made me think he must've gone full Michael Scott, because this club is not looking to pick fights over minor tonal issues.

The aftermath? They endorsed Scott Stringer for NYC mayor. 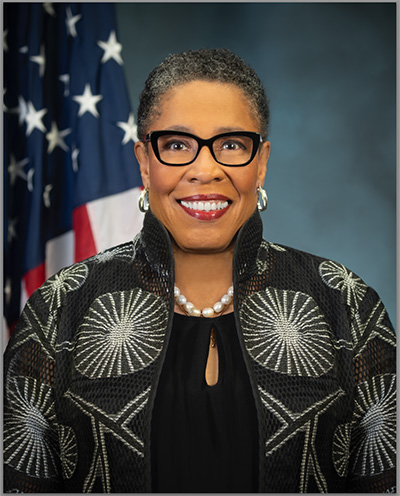 EXTRATV: Meet Caitlyn Jenner, possibly the only person in the world who thinks she's capable of being governor of California. The Advocate delves into how ridiculous she really is for this — she never even voted in 2016 after supporting Trump, and of course has been anything but a trans activist, even as states have pushed bills on the issue. 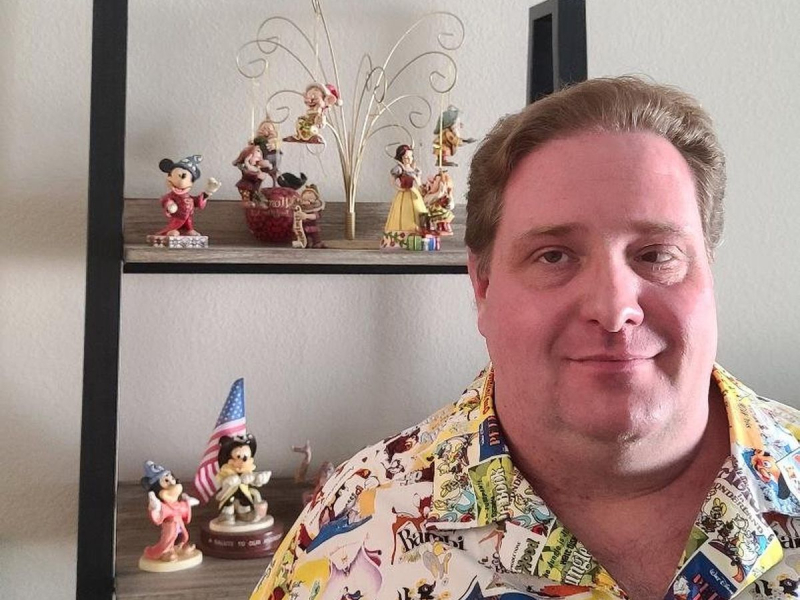 He has to be trolling. He wrote that he and Disney “don't see eye to eye.” (Image via Orlando Sentinel)

ORLANDO SENTINEL: Jonathan VanBoskerck has written an impassioned plea for Walt Disney World to reverse its decision to allow its workers — its cast members, as they're called — to have tattoos and style their hair the way they want because he wants an immersive experience. He is upset the park has eliminated racist imagery from such rides as Splash Mountain and the Jungle Cruise, expressing what can only be described as hurt over such modernizing.

Oh, did I mention he works as a deputy DA in Clark County, Nevada, knocking down $200K a year. But let's ensure Disney workers are treated as oppressively as possible for Jabba's pleasure.

I would advise Walt Disney World to contribute a one-word editorial response, published in the same paper: “No.”

TOO FAB: Madonna's daughter Lourdes gives a brief but interesting interview to Vanity Fair, talking about first BF Timothée Chalamet, weird gifts her mom gets and the fact that she left U of M when she saw her first MAGA cap on campus.

VANITY FAIR: How Swimming with Sharks tried to warn us all about Scott Rudin almost 30 years ago. 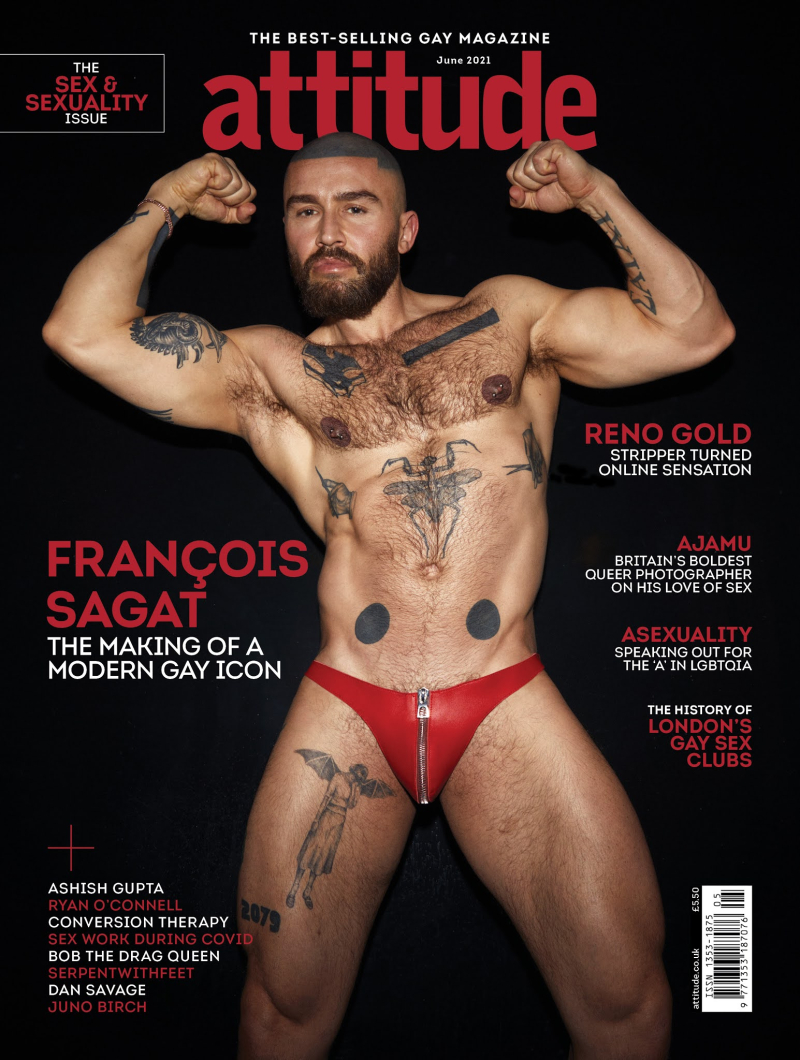 KENNETH IN THE (212): All the latest LGBTQ covers.

SOCIALITE LIFE: I met and worked with Cody Simpson when he was a B-list (but very talented) teen idol — I truly can't grasp that this is him now:

POLITICO: Rep. Val Demings (D-Florida) is looking at running against Sen. Marco Rubio (R-Florida) for his Senate seat or Republican Gov. Ron DeSantis in her home state. I would love to see her kick either man's ass. I would suspect DeSantis would be easier to unseat?

HUFF POST: A month ago, it was suddenly tough to get a vax appointment. Now, nobody wants it. Are we going to end up getting even fewer U.S. citizens vaccinated against COVID-19 than surveys suggest?