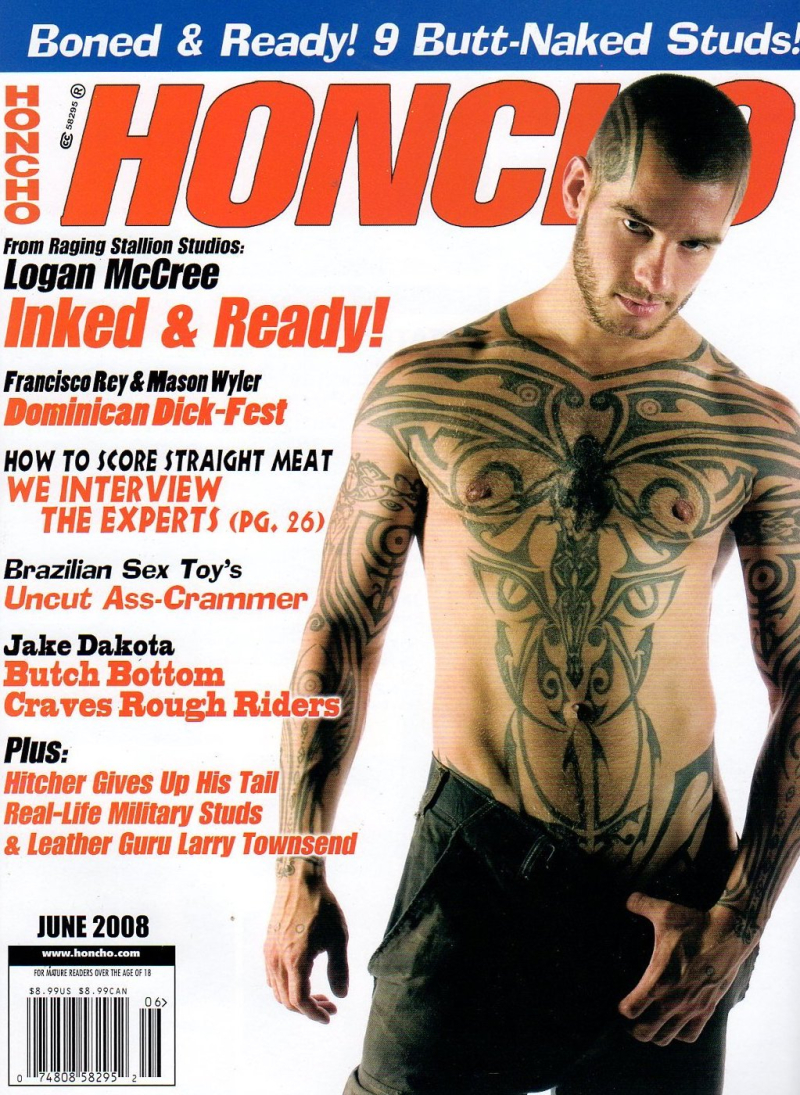 Ladies, he's on the market! (Image via Honcho)

At the tender age of 32!!! McCree — real name Philipp Tanzer — is also a men's rights activist and MAGA supporter. From afar.

KENNETH IN THE (212): Manspreading made easy. 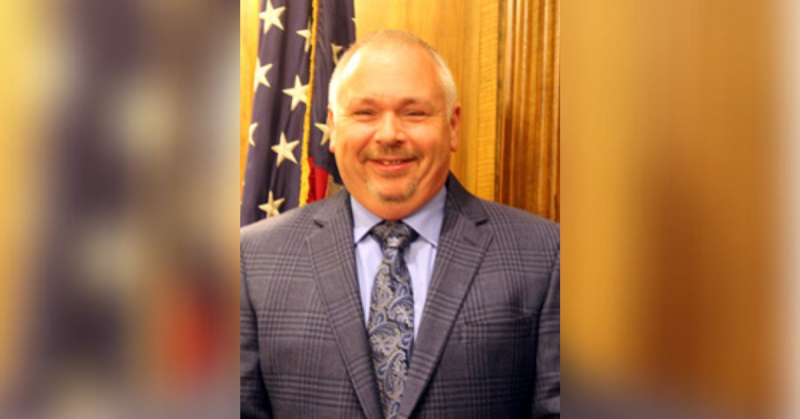 Republican official George Langdon IV has resigned following his statement that gay people should be sent to an island to die off.

WAPO: Gary Kirby's bar banned masks, but what really got him into trouble was hosting a male strip show, also maskless. Uh ... yeah, Florida ... why do you ask?!

JOE.MY.GOD.: A week late for April Fool's Day, Rudy Giuliani's do-nothing son Andrew is set to challenge Cuomo for the governorship of New York. Republicans hate political dynasties ... until they're part of a plan to get Donald Trump (and Rudy Giuliani) pardoned for any and all New York state crimes.

NYT: Justice Breyer cutely thinks there is a shred of trust to be preserved between the public and SCOTUS at this point.

CBS NEWS: That revolting Arkansas law denying gender-affirming health care procedures to trans kids that was vetoed by the governor is now the law of that fucked-up land — thanks to a veto override. In North Carolina, an anti-trans bill would ban the same procedures for anyone 21 and under — so that includes grown-ups — plus would require the government to generate written reports on anyone displaying gender nonconformity.

NYDN: Mo Brooks, who cheered on the insurrection on January 6, 2021, has Trump's backing in the Alabama Senate race.

EXTRATV: Channing Tatum on being a daddy.

TWITTER: An image and headline from a parody site that was first tweeted in 2019 has found a new life as people are noticing that the Miami stripper capable of shooting vaginal fluids 15 feet and into the faces of cops looks like Amy Poehler. Probably because the fake image started out as Amy Poehler. 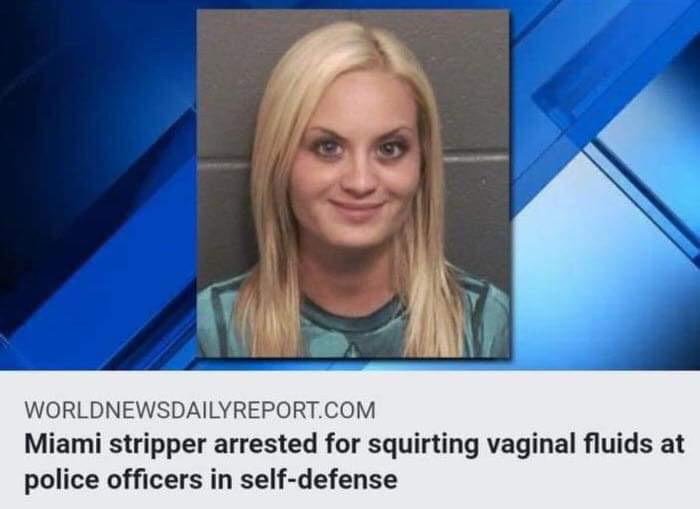 If you seek Amy ... (Image via WorldNewsDailyReport.com)