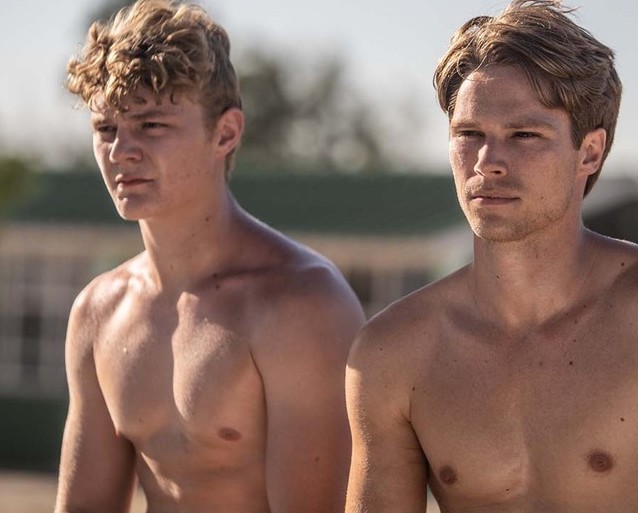 The film's mixed-race director “did not expect to focus on the trauma of white men.” (Image via IFC)

THR: An interview with Moffie director Oliver Hermanus, whose film exposes toxic masculinity and homophobia in apartheid. So often, isms go together.

EXTRATV: Prince Philip, husband of Queen Elizabeth for over 70 years, has died at 99 following a series of health challenges. He died in England Friday morning, local time. Social media is awash with memes blaming Meghan Markle, or making fun of her perceived jubilation at his passing.

NYT: RIP Anne Beatts, an original SNL writer who appeared on the show in commercial parodies. She was a true pioneer for women writing comedy, and a great two-word retort to men who have grumped that women aren't funny. Here, Beatts discusses SNL's original cast.

TPM: So far, just ONE House Republican — Rep. Adam Kinzinger (R-Illinois) — has called on Rep. Matt Gaetz (R-Florida) to resign, even though it is blindingly obvious he is about to be indicted on a litany of sordid charges. Fox News has been avoiding coverage of the scandal, and last night shifted to airing photos of Hunter Biden having sex, using whataboutism on a guy who holds no elected office and doesn't appear to have any sway whatsoever with his father. 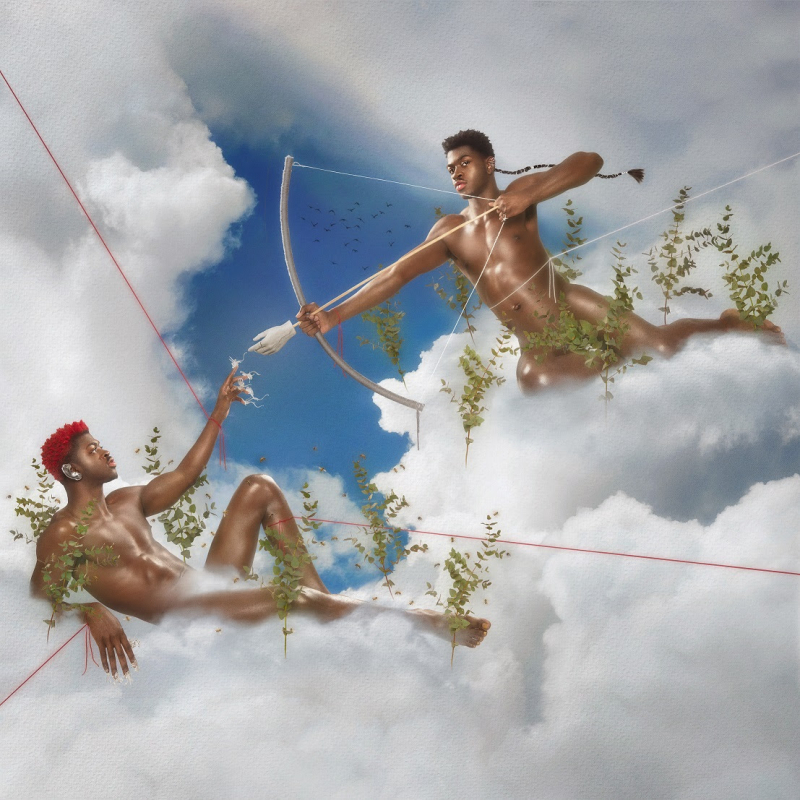 Lil Nas X got a second #1 hit song out of the Satan Shoes scandal. (Image via Columbia)

CBS NEWS: Nike has settled a lawsuit with MSCHF, the shoemaker behind Lil Nas X's controversial Satan Shoes. As part of the deal, all 666 pairs must be recalled. (Good luck prying them out of the hands, and off of the feet, of collectors lucky enough to get one of the thousand-dollar collectibles.

SOCIALITE LIFE: From hot priest to ... Tony Blair — out actor Andrew Scott may play the former PM on The Crown.

HUFF POST: Jerry Falwell Jr. has reared his ugly head after his poolboy scandal, and I must say I did not have Falwell encouraging people to get COVID-vaccinated on my 2021 bingo card. More noteworthy is his physical deterioration.

Scandal has not agreed with Jerry Falwell Jr., who would be hard-pressed to get anyone to even let him watch at this point: pic.twitter.com/Q2u5UOYHVo

HUFF POST: Kansas State Senate leader Gene Suellentrop — a Republican — mocked a policeman with the phrase “donut boy” when he was arrested for speeding the wrong way drunk on an interstate, not exactly a minor infraction. But yeah, the GOP cares about cops.

PHILLY MAG: Did the Philadelphia Parking Authority fire a gay man over his sexual orientation?

KENNETH IN THE (212): The Advocate insists on mailing me printed copies of its publication over 10 years after I stopped subscribing. This is the first cover I've noticed since I stopped paying: 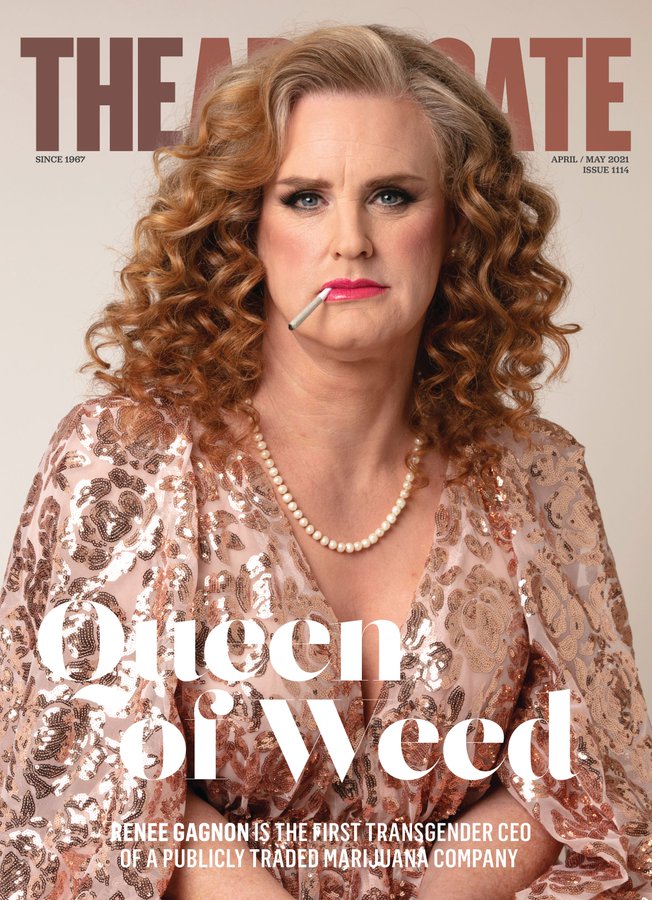 In the weeds with Renee Gagnon (Image via The Advocate)