BELOW: Keep reading for a Bridgerton move-out, Gaetz behind bars soon, Madonna and Diablo Cody explained and more ... 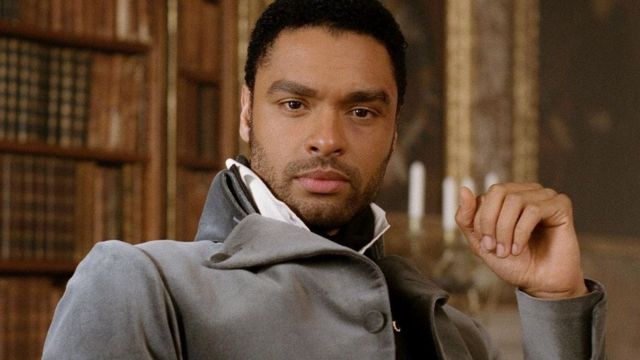 One and done (Image via Netflix)

EXTRATV: Regé-Jean Page is leaving Bridgerton already, and he didn't quite — he finished his work and moved on.

ADVOCATE: A New York official said gays should be sent to an island to die out, and because it's 2021, he isn't automatically resigning.

EW: Madonna didn't fire Diablo Cody from her biopic, and Diablo Cody didn't quit — she finished her work and moved on.

DAILYMAIL: Joel Greenberg has reportedly turned on Matt Gaetz and is singing, and a girl testified before a grand jury this week that she had sex with Gaetz before she turned 18 (the legal age in Florida) — so Gaetz is likely to be arrested within a few weeks. 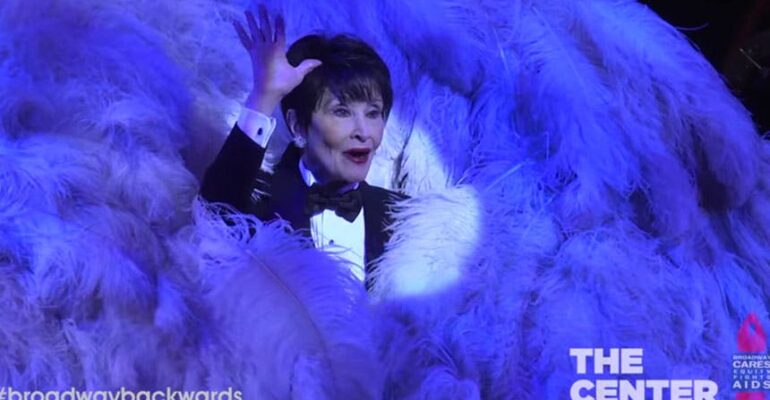 GR8ERDAY: Don't miss the 2021 edition of Broadway Backwards, with new and classic performances of men singing songs traditionally meant for women and vice versa. Anything with Darren Criss, Chita Rivera and Glenn Close should be a no-brainer.

My 2014 Review of Broadway Backwards HERE