BELOW: Keep reading for an Angel on Earth, Rudy Giuliani's very bad day and more ... 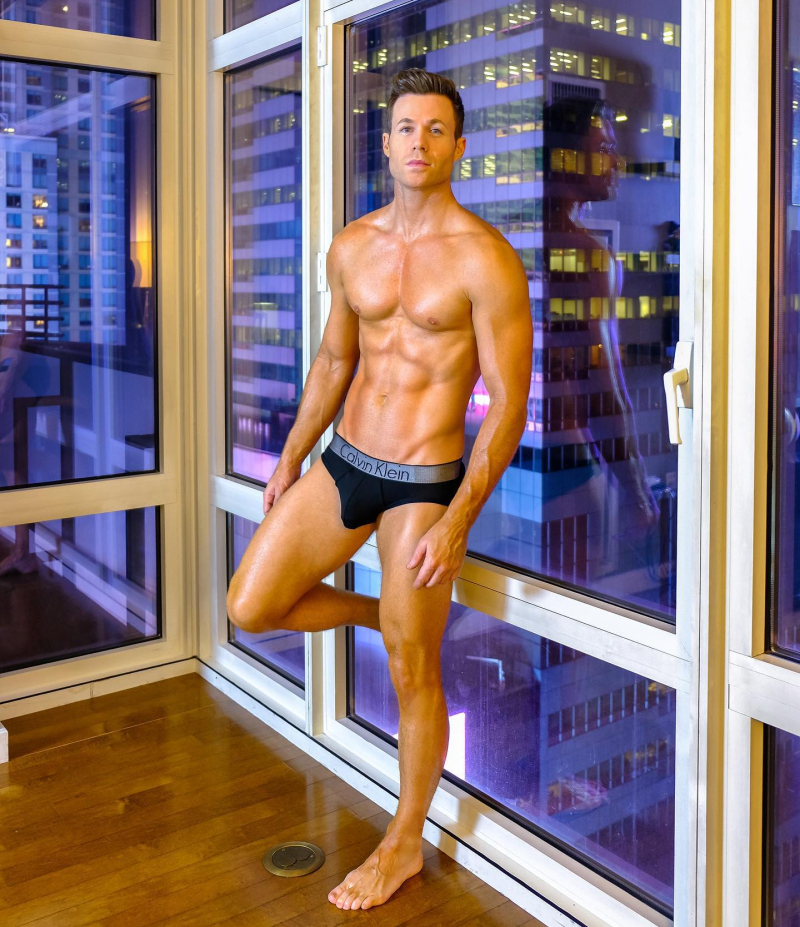 FACEBOOK: Former O-Town singer Ashley Parker Angel is hawking some kind of fitness line, but whatever — just pass the Cheetos and let me study his feed.

HUFF POST: The apartment of Rudy Giuliani has been raised by the DOJ, and electronic devices have been seized. Considering his hard-on for Hunter Biden, particularly the President's son's laptop, it is extra-delicious that — yes — laptops were seized.

Giuliani has been under scrutiny by the feds for years over his Ukrainian ties.

The firing of Geoffrey S. Berman from the SDNY looks, more than it already did, like a last-second try by Trump and Barr to disrupt Giuliani warrants — which, it should go without saying, could easily be just one part of a larger case against Trump himself.

Source confirms Justice Dept under Barr blocked a warrant for Giuliani — meaning House Judiciary chair Nadler may have been right all along that Berman ouster from SDNY was to disrupt probes implicating Trump.

Also worth noting: At the same time as Giuliani's pad was being fine-tooth-combed, the D.C.-area home of Victoria Toensing, a lawyer linked to him with deep Ukrainian ties, was also being searched by the feds.

People who have long cried that people like Trump and Giuliani are maddeningly never held accountable for their crimes may soon have little about which to complain.

GREG IN HOLLYWOOD: Blake McCoy, the gay TV anchor who complained that people more susceptible to COVID-19 (specifically, obese people — wonder why he didn't complain about diabetics?) were prioritized to receive the vaccine and got fired for it, is now posting about social anxiety because he fears people are talking about him. In order to get the news out, he felt posting a nipple selfie was the way to go. And he quoted Taylor Swift, who ... I can't this for sure ... probably wouldn't be high-fiving him. He apologized, but then equivocated. Maybe move on rather than acting like you're the victim?

KENNETH IN THE (212): Do NOT click if you're allergic to hairy chests.

TWITTER: Dirk Blocker — yes, the son of the late Bonanza star Dan Blocker — revealed he had been part of a test for a movie version of The Far Side. The styling was on-point:

Many years ago we were part of a test for a Far Side film. Sadly, nothing came of it, but we had a grand time. pic.twitter.com/jWyeuyxK1o