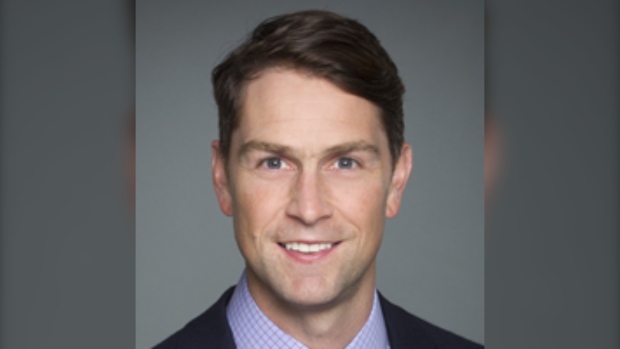 WAPO: Mega-producer Scott Rudin is stepping aside when it comes to Broadway, apologizing for the behavior that earned him a powerful THR cover story and says he is taking steps to address his volcanic temper — acknowledging he should've done so years ago. 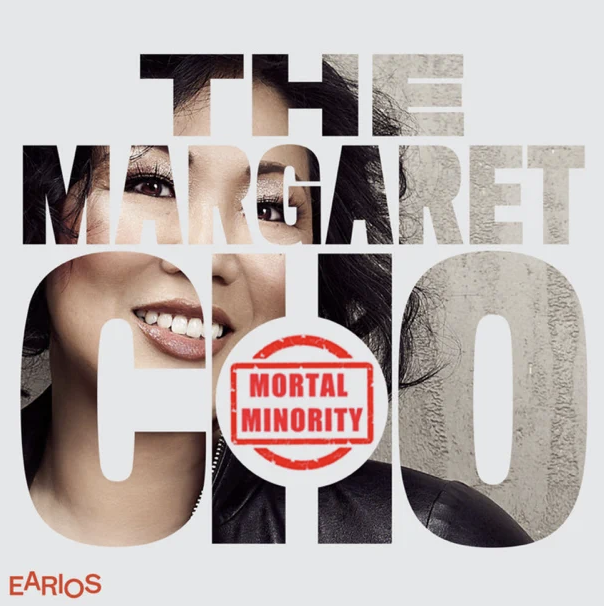 SOCIALITE LIFE: Queer podcasts you should know, including the one by Margaret Cho.

DAILY KOS: Liberty U is suing Jerry Falwell Jr. for lying about his “loose lifestyle.” 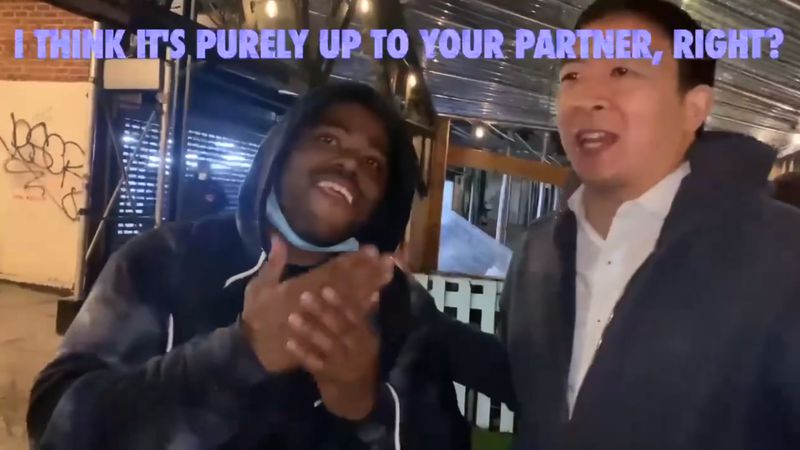 NYDN: I am not 100% against Andrew Yang; I'm pretty sure he wouldn't be as disastrous as literally any Republican as NYC mayor, but I have an uneasy feeling. His odd, detached way of dealing with things feeds that feeling, and his weird-as-hell response to a guy asking him about choking bitches out does zero to alleviate it.

EXTRATV: Sharon Osbourne visited the dude who casually dropped the N-word a couple of years ago to complain about “cancel culture,” saying all her former co-hosts who accused her of using specifically racist (not just un-PC) language are simply disgruntled ladies.

Sharon has said the word “ghetto” isn't even in her vocab, but ...

So I’m told this lady told @billmaher that @LeahRemini & I are “disgruntled”🙄Didn’t watch- did Bill (who knows us both) push back or did he coddle & commiserate like w/ KellyAnne & Megyn?

TWITTER: Because he is legitimately insane, The Passion of the Christ star Jim Caviezel has now endorsed QAnon and the conspiracy theory that rich and powerful people are feasting on the blood of children in a new video.

EXTRATV: Meet Peter Phillips, the cousin he marched between William and Harry at their grandpa's funeral.

NBC NEWS: Meth-faced Marjorie Taylor Greene — whose drug use is not something I am alleging, but whose face I am alleging looks very strange when you stare at it — is said to be involved in the far-far-far-right effort in the House to form a group dedicated to Anglo-Saxon standards. Wow. So ... just happily white supremacist here:

America is a nation with a border, and a culture, strengthened by a common respect for uniquely Anglo-Saxon political traditions ...

... [S]ocietal trust and political unity are threatened when foreign citizens are imported en-masse into a country, particularly without institutional support for assimilation and an expansive welfare state to bail them out should they fail to contribute positively to the country.

Rep. Adam Kinzinger (R-Illinois), the most sane Republican in the House, has already said anybody who joins this nativist faction should be stripped of committee assignments.