ABOVE: Andrew, one of NYC's most beautiful.

BELOW: Keep reading for a historic step for the White House, Elton's iHeart picks, Central Park Karen: The Sequel and more ... 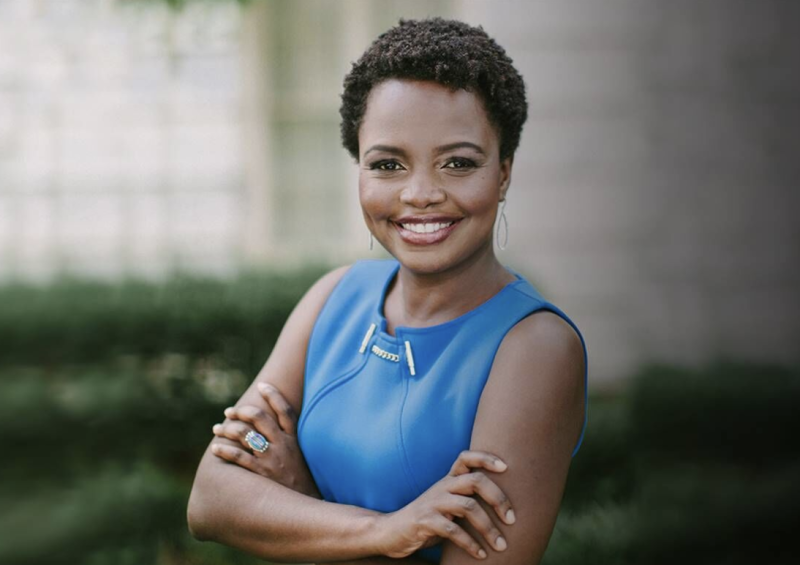 GAY CITY NEWS: Karine Jean-Pierre on Wednesday became the first Black lesbian to lead a White House press briefing, and only the second Black woman to do so. She said:

It's a real honor to be standing here today. I appreciate the historic nature. I really do. But I believe that being behind this podium, being in this room, being in this building, is  not about one person. It's about what we do on behalf of the American people. Clearly, the President believes that representation matters, and I appreciate him giving me this opportunity, and it's another reason why I think we're all so proud that this is the most diverse Administration in history.

EXTRATV: Elton John is receiving an Icon Award at the iHeart Radio Awards, airing Thursday on FOX. He handpicked three artists to cover his work, and they will be: Brandi Carlile, H.E.R. and Demi Lovato.

HUFF POST: Yes, Central Park Karen Ms. Amy Cooper is suing the employer that fired her, arguing they discriminated against her when they fired her in the wake of her racially charged confrontation with a Black man who told her she should have her dog on a leash. Even though Christian Cooper (no relation), the Black man she could easily have had killed by unnecessary cop intervention, had previously — too graciously — declined to press charges against her.

NYT: A speculative timeline of how the Trump mess in New York could play out is ... not short.

KENNETH IN THE (212): Peruvian guy with outsized butt is happily married. Decide which parts of that information will lead you to click.

GR8ERDAYS: Apparently, Vanessa Redgrave caught wind that her husband Franco Nero was claiming she would appear in Kevin Spacey's comeback movie and was like NAH. 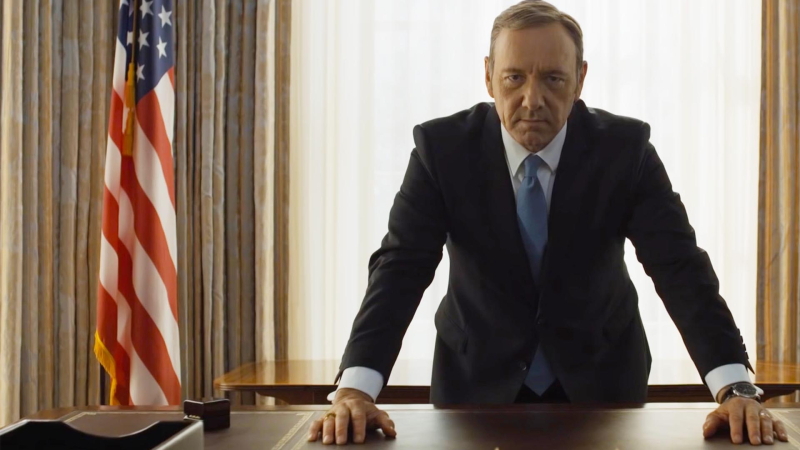 Franco Nero's got a Camelot of explaining to do. (Image via Netflix)