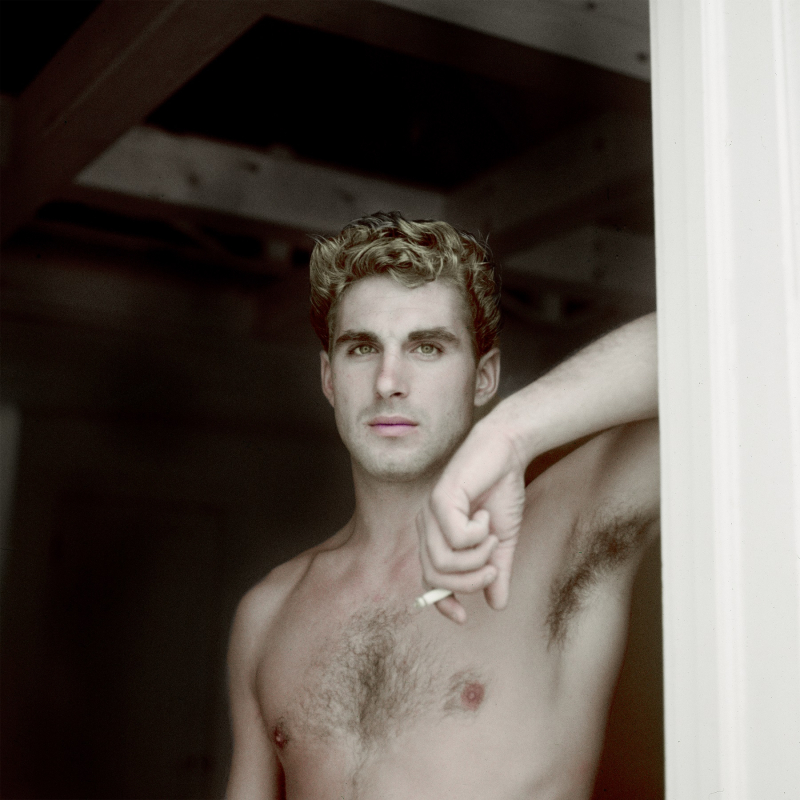 What was his story? (Image via Cherry Grove Archive Collection)

ATTITUDE: I really can't believe the image above is vintage — it has such a modern vibe, doesn't it? This photo and many more are on display May 14 - October 11 at the New York Historical Society Museum & Library as part of the exhibition Safe/Haven: Gay Life in 1950s Cherry Grove. Tickets here.

I'd totally bi it. (GIF via GIPHY)

TOWLEROAD: Soooo ... does Ryan Reynolds want Deadpool to be openly bi going forward? (And, hopefully, going up and down, up and down?) 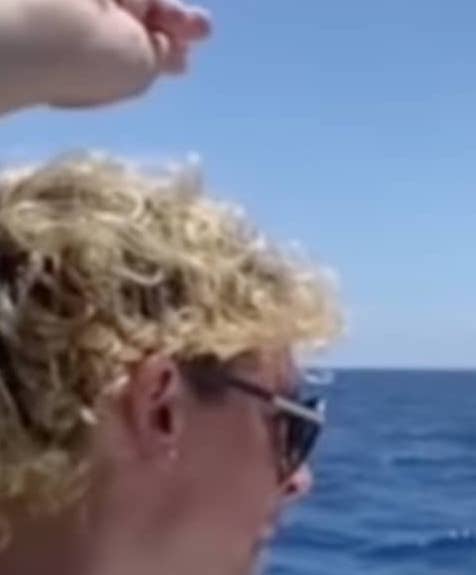 PINK NEWS: Milo Yiannopoulos — who for years brayed about being a queer right-winger who delighted in the paradox — is now ex-gay, in spite of having married a man. Now, to prove he really is ex-gay, Milo, who has lied through his teeth many times, claims he just threw his $150,000 wedding ring into the sea. I wish the ring had tossed him. 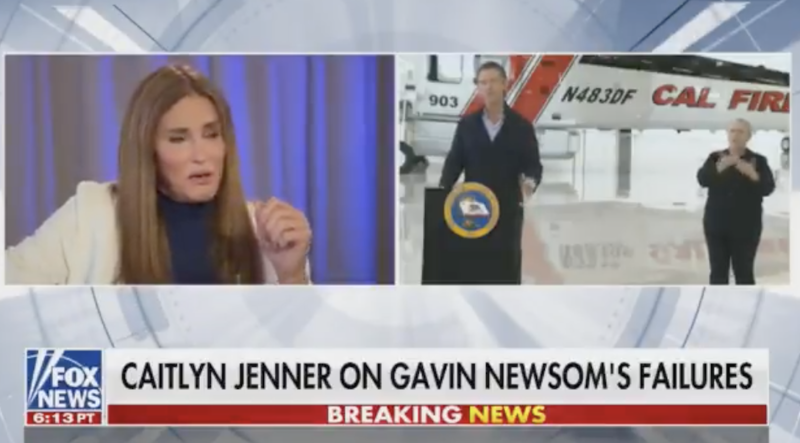 She is a mess. (Image via video stills)

TWITTER: Caitlyn Jenner can barely say “for me as a ... trans woman” in her interview with Hannity, and also odd, she says, “We've never even had a WOMAN [as governor].” Babe, YOU ARE A WOMAN. Hannity is so icked-out by her it's distracting, but it's not hard to pick up on just how batty and unprepared and outta touch she is, particularly when she says people are leaving California and uses as an example the owner of a private jet whose hangar is near hers.

Really of the people!

HUFF POST: Gov. Ron DeSantis has signed a bill that dramatically restricts voting rights in Florida. The GOP will do anything, destroy any democratic norm, to stay in power.

THE HILL: Black, batshit-crazy ex-Dem/current Trump apologist Vernon Jones has a shot at winning the Georgia primary for governor according to a poll, which would mean the ouster of Brian Kemp. Jesus, the GOP is insane. But maybe it'd help us get a Dem in there?

GR8ERDAYS: I can't wait to read Sharon Gless's memoir, Apparently There Were Complaints! I've always loved her, and when I interviewed her here, I loved her more. 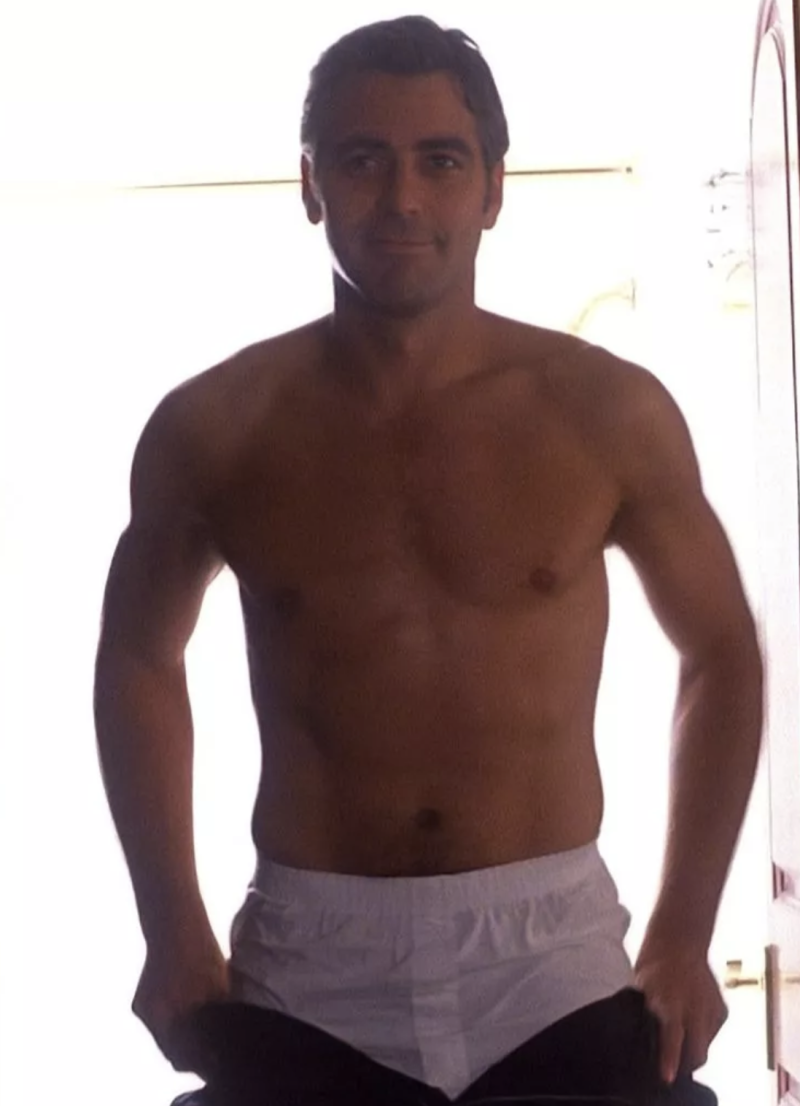 Next up: George's johnson (Image via Universal)

MR. MAN BLOG: A friend sez George Clooney is an example of a hot man women lust after far more than gay men. I get it, though Fabio, he is not.

INSTAGRAM (FOLLOWS APPRECIATED): Speaking of which, George is 60 today!