ABOVE: In one of the above pics, you see a LOT more than Mr. Logan bargained for. Follow here.

BELOW: Keep reading for a bulge that never have you ever seen before, the sudden death of circuit party king Jeffrey Sanker, justice for Divine and more ... 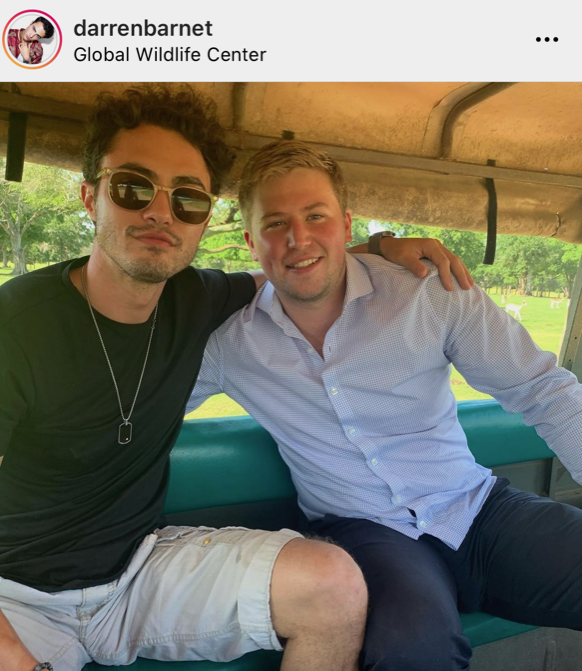 INSTAGRAM: Never Have I Ever actor Darren Barnet really let it all hang out on his safari.

History is complicated, and prejudice has ancient roots. Nonetheless, activists can point to periods of the Islamic past when Arab rulers were more liberal about sex. They relate how the Caliph Amin in ninth-century Baghdad had a male lover and feted gay poets. They read poems from a classical genre called mujun, or hedonistic smut. And they recall that the Ottoman Turks, who ruled most of the Middle East in the 19th century, decriminalised homosexuality a century before America and Britain. Back then, “you could be with a man or a woman,” says the transgender founder of north Africa’s first gay movement, the Abu Nawas Association, named after a great Arab poet, who was gay. “There were men dressed as women and living as women — and it was normal.” 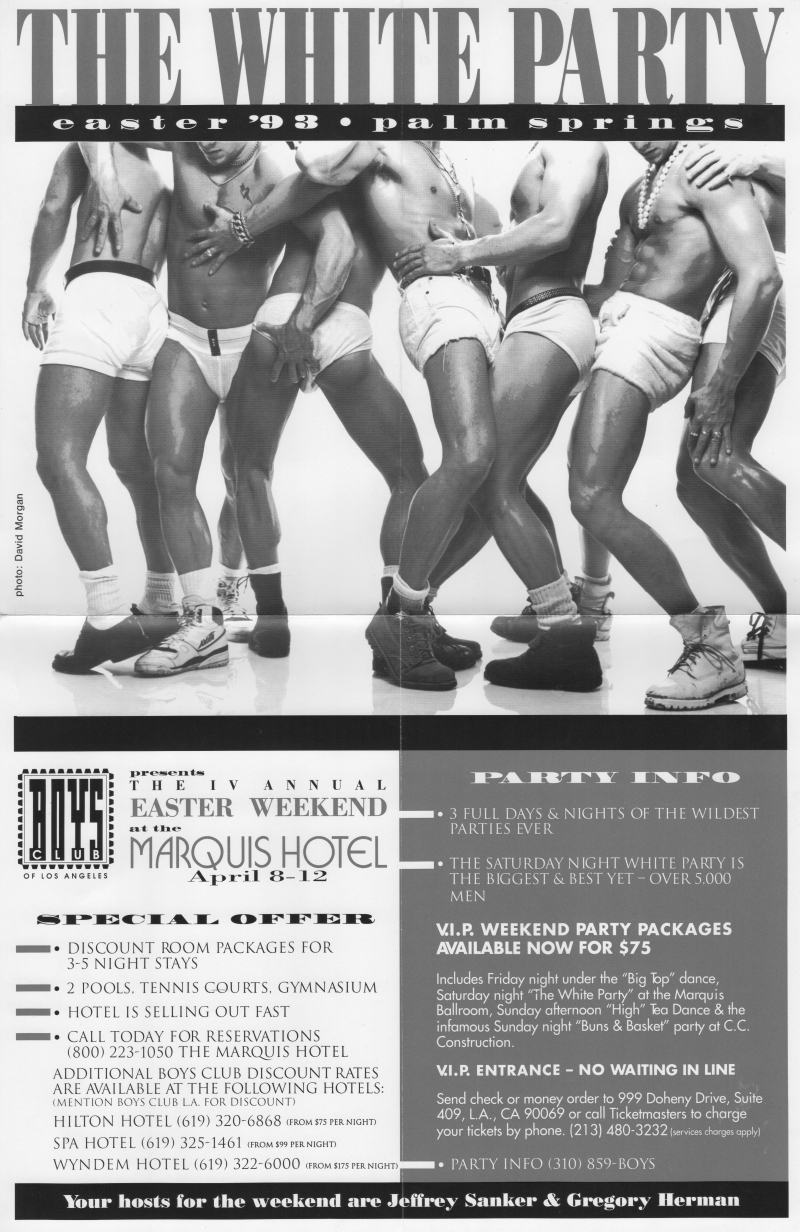 GAYNRD: Jeffrey Sanker, the man who brought us the modern circuit party via his Palm Springs White Party and scores of other celebratory spaces for gay men, has died of liver cancer at 65. Sanker was widely known for his charitable efforts as well as his elaborate parties, though his last media hit in January surrounded his decision to skirt COVID-19 rules by hosting New Year's Eve parties in hard-hit Mexico, earning him the ire of many.

AZ CENTRAL: Sen. Kyrsten Sinema (D-Arizona), the second worst Democratic senator, urged Republican colleagues to vote in favor of the January 6 commission (that was shot down due to the existence of the filibuster — which she resolutely favors keeping), and then ... didn't show up to vote. Her presence would not have mattered, but it sends a strong message of her weakness. 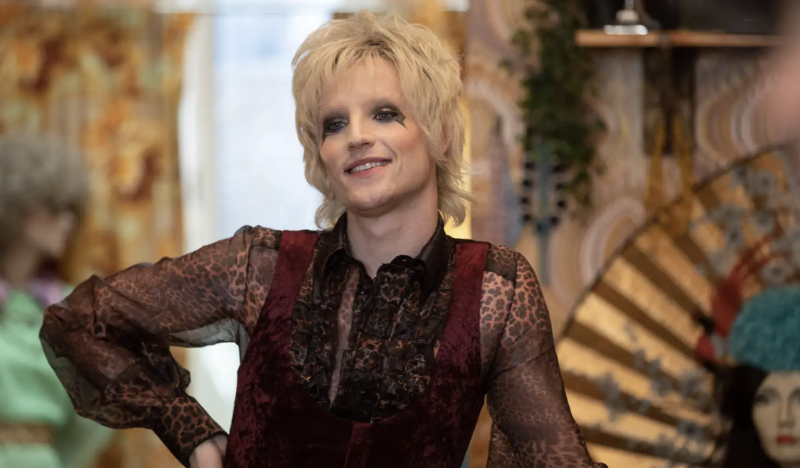 McCrea asserts his character is officially gay — the movie does not. (Image via Disney)

THE AV CLUB: Another botched gay character in a Disney movie, this time John McCrea's glam-rock — not flat-out gay — villain in the big hit Cruella.

WAPO: In Oklahoma, a new ban on critical race theory classes has led a community college to put the kibosh on a class about race, the likes of which its professor says have been “taught forever.” Real thought police stuff, from the party (the GOP) that likes to say the Democrats are the thought police. Hopefully complaints will lead to justice — as they may have here. 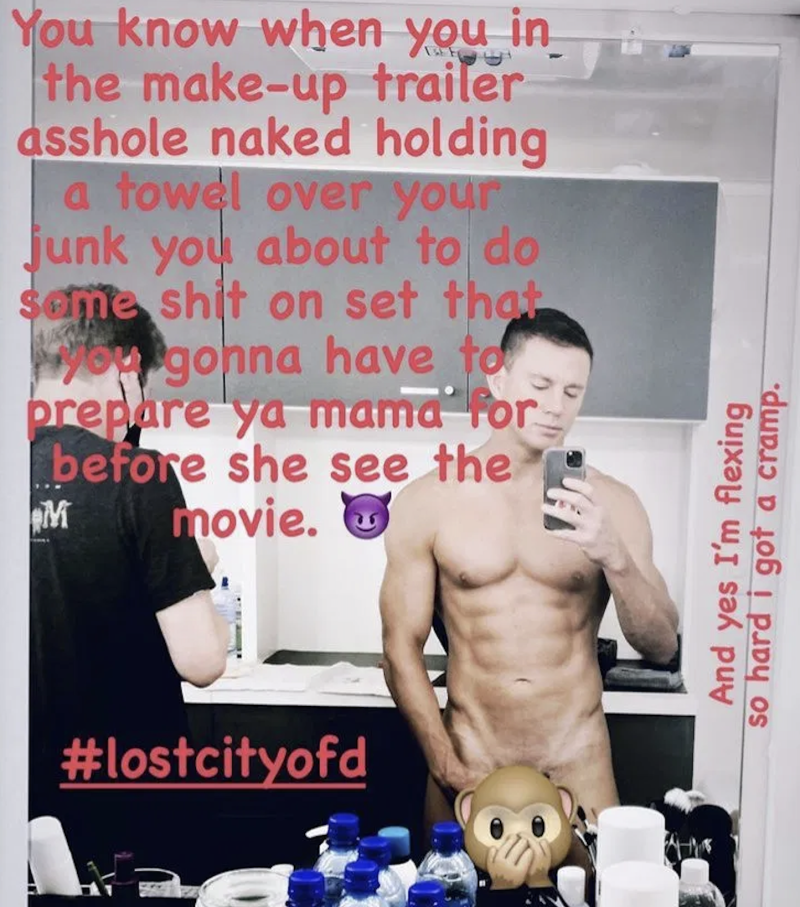 EXTRATV: Matthew McConaughey really MIGHT run for governor of Texas. He won't say as a Republican, Independent, Democrat, what have you, but there is literally no way he could not be 10x better than Gov. Jim Abbott (R-Ukiddingme).

HUFF POST: Extremely anti-gay (among many other negatives) President Jair Bolsonaro of Brazil may be on the verge of imploding, and is at this point poised to be defeated in next year's election. Frighteningly, as he loses his grip, he is becoming more abusive toward his foes, the friends of liberty. 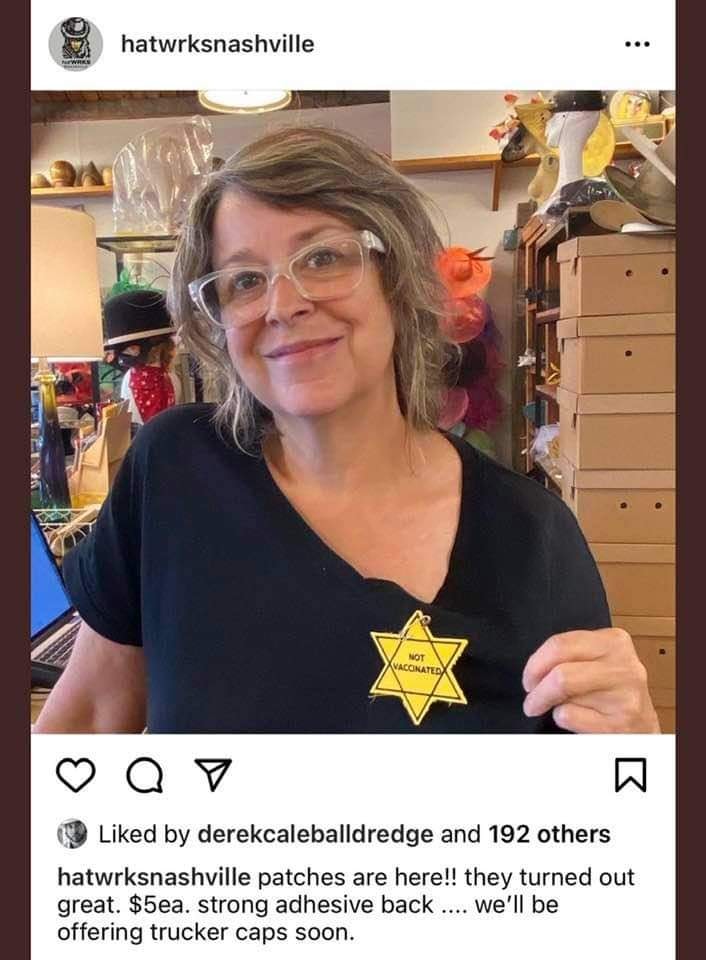 Please stop telling me the future is female because sadly, while fewer women than men are total assholes, it's still a high percentage. (Image via Instagram)

TWITTER: HatWRKS of Nashville proudly trumpeted their anti-vaccine merch — a star meant to echo those worn by Jews in concentration camps during WWII. Yeah, no, really. They removed the image from Instagram following universal disdain, but doubled down on the message, chirping that all the criticism should be used against tyranny. (See, in their minds, it is tyrannical to take a vaccine that saves your life and many others' lives. So, science is the tyrant.)

ONLYFANS: My OnlyFans has shots by me and shots from my beefcake cache, including this one (below) of Henry Rollins — the original shows him bursting out of his jockstrap. It's a hairy situation, but my OnlyFans is $9.99 a month, so is a nice, small way to tip your blogger. I'm also open to sex work and anonymous grants in the thousands.