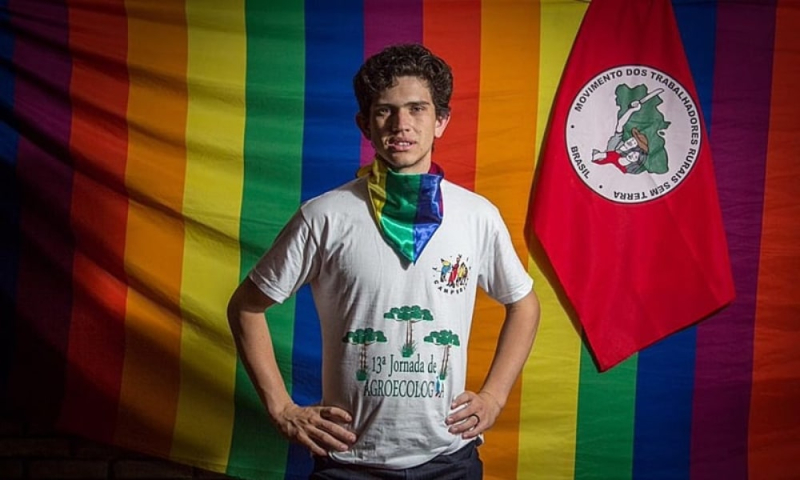 His visibility may have made him a target. (Image via Facebook)

He was found on May 1, and three suspects were arrested May 7.

LAMMYS: The 33th Annual Lambda Literary Awards are taking place on June 1, and they're free to all (though a donation is suggested).

The ceremony will include a performance by the majestic Meshell Ndegeocello.

MSNBC: If you are fully vaccinated (meaning two weeks past your final dose), you don't need to wear a mask unless you're in a place where people are practically on top of each other. Breakthrough infections are happening, but it would appear you're very unlikely to have a tough time with it, and I would assume many will get it without even knowing. Yet ... I still like my mask. I think I'll feel better losing it once my fucking allergies calm down. I'm Benadryl-ed out of my mind all the time. 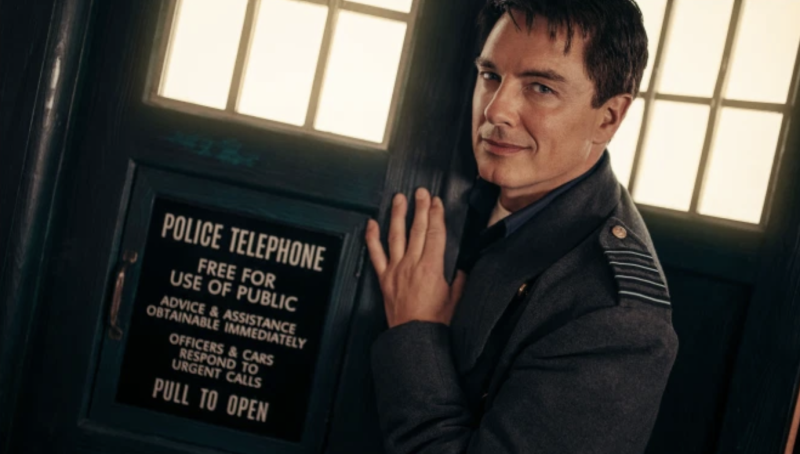 Barrowman referred to his behavior as “tomfoolery.” (Image via BBC)

ATTITUDE: John Barrowman is being cut from the upcoming Doctor Who: Time Fracture after admitting he used to expose himself on sets, in spite of claiming it was all in good fun.

XBIZ: This is insane. eBay has never been good, but it's been the best bet for selling your shit in front of the largest audience. Selling adult materials on eBay has been tough, relegated to a harder-to-find ADULT ONLY category. Now, eBay has suddenly ended the inclusion of all sexual content. It's done. Only some items the unreachable non-people at eBay decide to be permissibly risqué (where is my fainting couch?!) will be allowed.

THE BOOKSELLER: Tom Daley, age 26, is publishing a memoir, Coming Up for Air: What I Learned from Sport, Fame and Fatherhood (HQ). Daley says of the book:

Coming Up for Air is quite literally how this book feels to me, reflecting on my life, love and career to date. My constantly shifting perspectives have given me a totally different outlook on what really matters most in life. Going into the Tokyo Olympics this summer, working on this book has helped me feel grateful for the highs and learn from the lows, and I can’t wait to share it with people later in the year.

I believe he also published a memoir in 2012.

POLITICO: The feds' case against Rep. Matt Gaetz (R-Florida) is coalescing around a guilty plea by Joel Greenberg and potential immunity for Gaetz's ex-girlfriend. ATTITUDE: A city in Wales has elected the world's first openly non-binary mayor.

DEADLINE: Bill Maher tested positive for COVID-19, meaning he will miss an episode of a show he's doing for the first time since 1993. We really deserved this break. P.S. He is fully vaccinated, but caught it anyway — and is asymptomatic.

What was the first gay thing you recall seeing on TV? How did you process it? pic.twitter.com/im0rHKifZB

INSTAGRAM: Happy birthday — wherever you are — to one of the gayest TV figures who never came out, Richard Deacon: