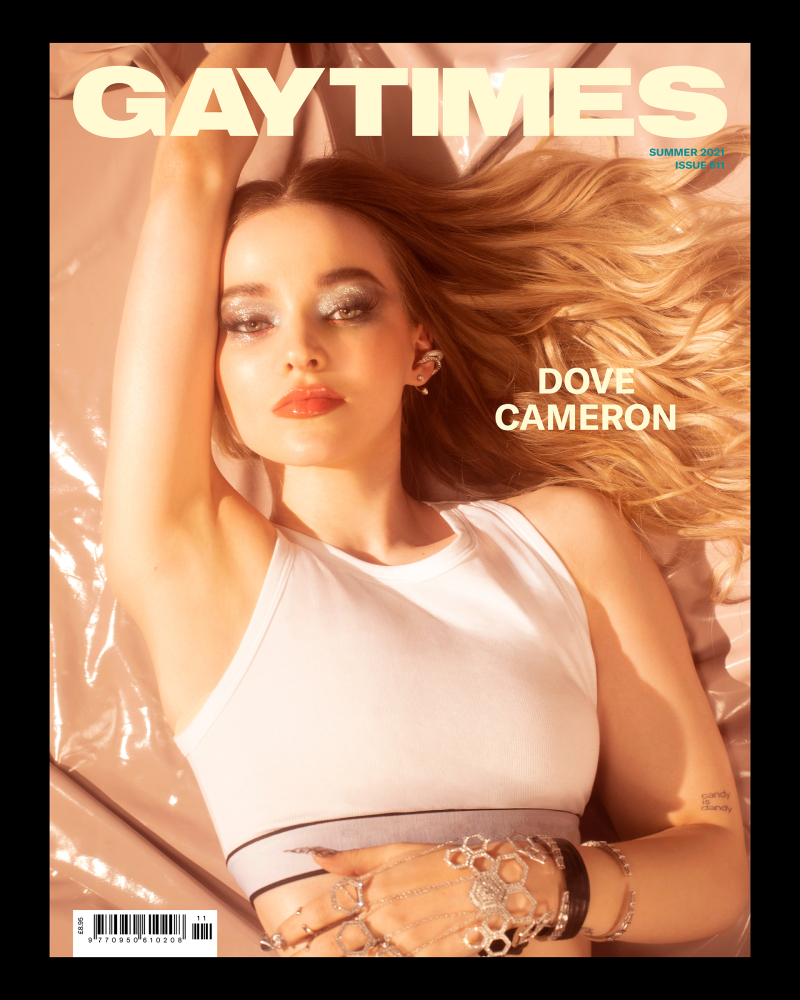 Dove Cameron, the 23-year-old veteran of the Disney Channel series Liv and Maddie, is getting more personal about her bisexuality in her new Gay Times cover story ...

For the mag's summer issue, Cameron — who is launching a music career and will be seen on The CW's upcoming Powerpuff Girls live-action series — says:

I’ve hinted about my sexuality for years while being afraid to spell it out for everybody. I went on Instagram Live and said, “Guys, I really needed to explain something to you. Maybe I haven’t said it, but I’m super queer. This is something I want to represent through my music because it’s who I am.”