ABOVE: I can see his dirty pillows. 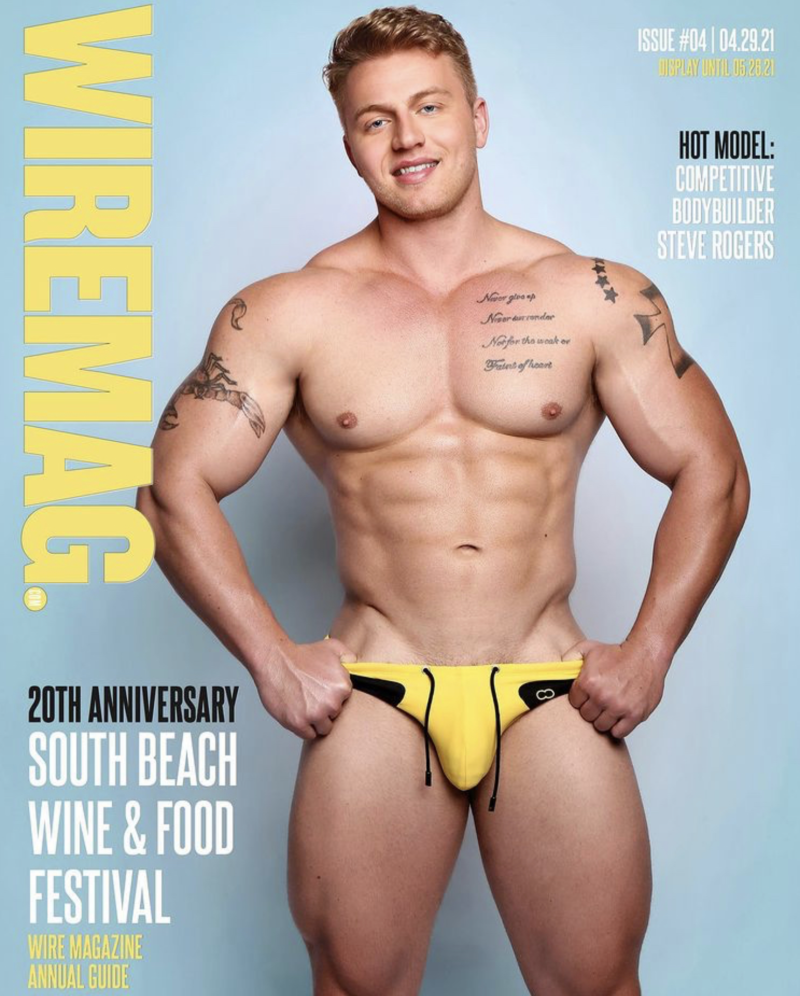 Are you a big reader? (Image via Wiremag) 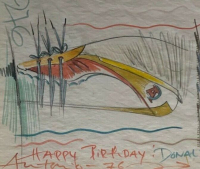 week's gay mags, all laid out for you like your underwear for the day.

EBAY: Imagine having Antonio Lopez wish you a happy birthday with some original art. Those were the gays!

NYDN: Derek Chauvin and three other cops have been indicted on federal charges for violating George Floyd's civil rights.

INSTAGRAM: Todrick Hall is formally announcing he has a boyfriend. I'll never be a social media sensation.

FORWARD: New Van Morrison album of 28 tracks includes such timeless classics as “Why Are You on Facebook?,” “Big Lie” and what's sure to become an all-time anti-Semitic fave, “They Own the Media.” He should just remake “Brown-Eyed Girl” as “Blue-Eyed Girl” and be done with it.

HUFF POST: South Carolina and Montana are ending federal unemployment benefits — no money to people with no job — in order to force people back to work. At shitty, underpaying jobs.

CNN: Jen Psaki is sticking to her guns, will serve only roughly one year as press secretary. Will be a huge loss. 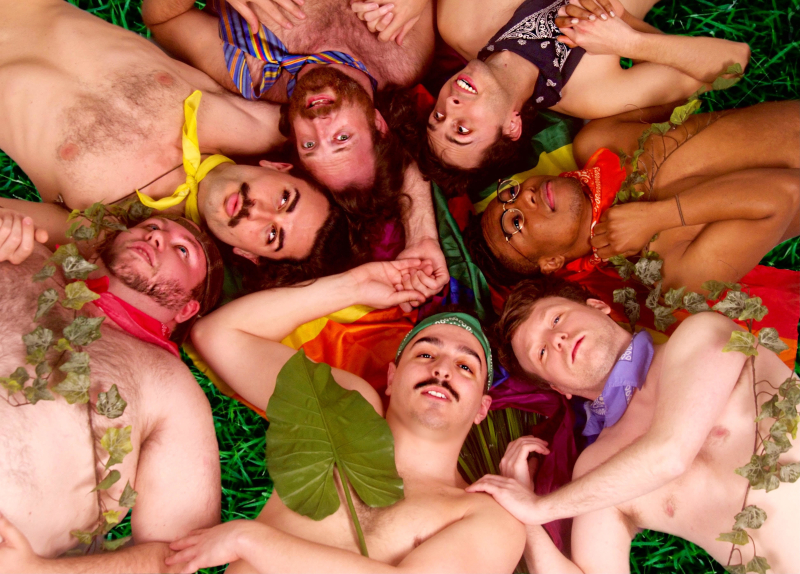 TICKETS: Camp Morning Wood — a hit queer musical comedy from 2019 — is returning post-pandemic (well, -ish) during Pride for 10 in-person performances in NYC. One of the show's hooks is that the guys in the show are stark naked. Not exactly how things were run at MY summer camp, the Lutheran oasis in Michigan called Lu Lay Lea.

THR: Hollywood's most powerful stylists ... a fascinating and repulsive topic for me at once. I think there is an undeniable art to styling people for photo shoots, in deciding how to present someone in a way that works, that communicates what the shoot hopes to, without losing them or leaving them looking, well, bad. But it is also kind of deflating to know that all the fun looks and all the glamour we see — almost all of it — from public figures is a calculated series of decisions made by people other than themselves. Red carpets bore me for that reason; they're just ads and have been for many years. When I worked as a teen-mag editor, stylists were the bane of my existence. Quite a few were very nice and almost all were very talented and creative, but for a publication with such a tiny budget, I can't recall how many times my heart sank when we finally landed a decent name for a shoot only to be told they insisted we hire their preferred stylist for $1,000 (or more, or much more). It was a constant negotiation, and while I think everyone would up treated fairly, and while I know some stylists work impossibly hard (especially the ones with no assistants) physically hauling looks around, it always felt shitty that the best-paid person on any shoot wasn't the editor (me), the photographer, the groomers or even the celebrities (who were not paid at all), but the stylists.

YOUTUBE: Brooke Eden talks with GLAAD about her new single “Got No Choice” and her coming-out journey: