BELOW: Keep reading for ginger fever, Billie Eilish the bombshell and more... It's that time again! (Image via Thomas Knights)

NEW YORKER: Here is a great example of something you will definitely get that Liza Minnelli does not get. VOGUE: Billie Eilish posed for Craig McDean for her latest Vogue cover. She told the magazine she wished to show more of her body, and to pay homage to mid-century pinup girls. Mission: Accomplished. 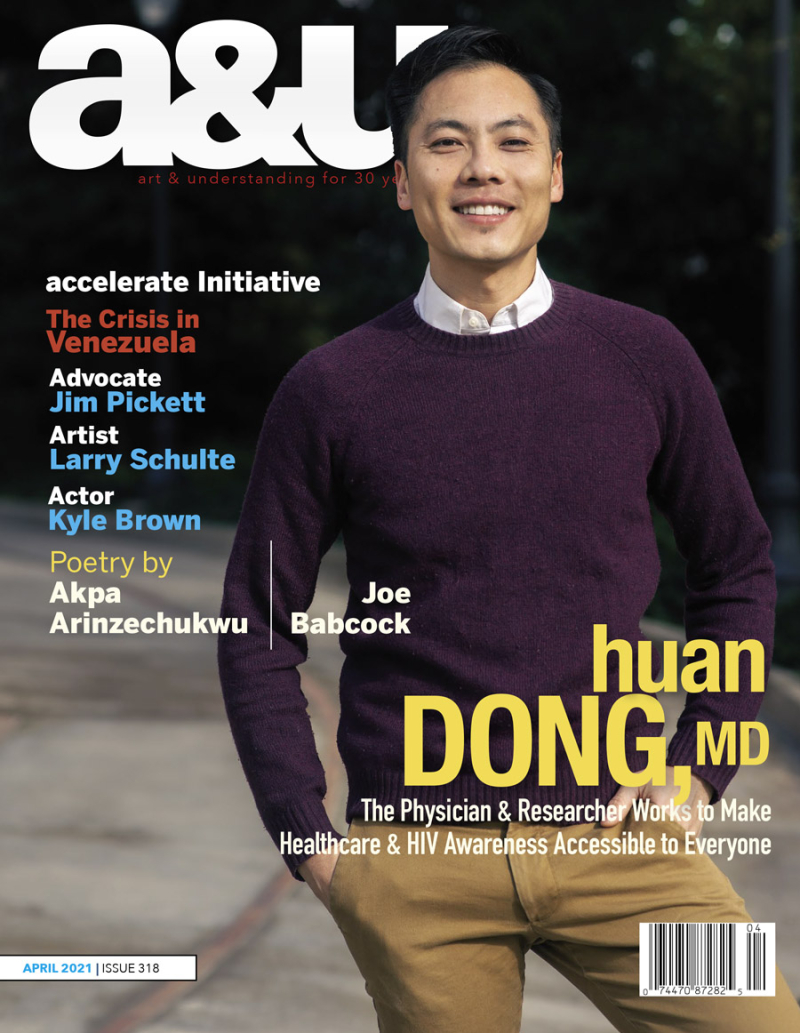 Doctor in the house (Image via A&U) 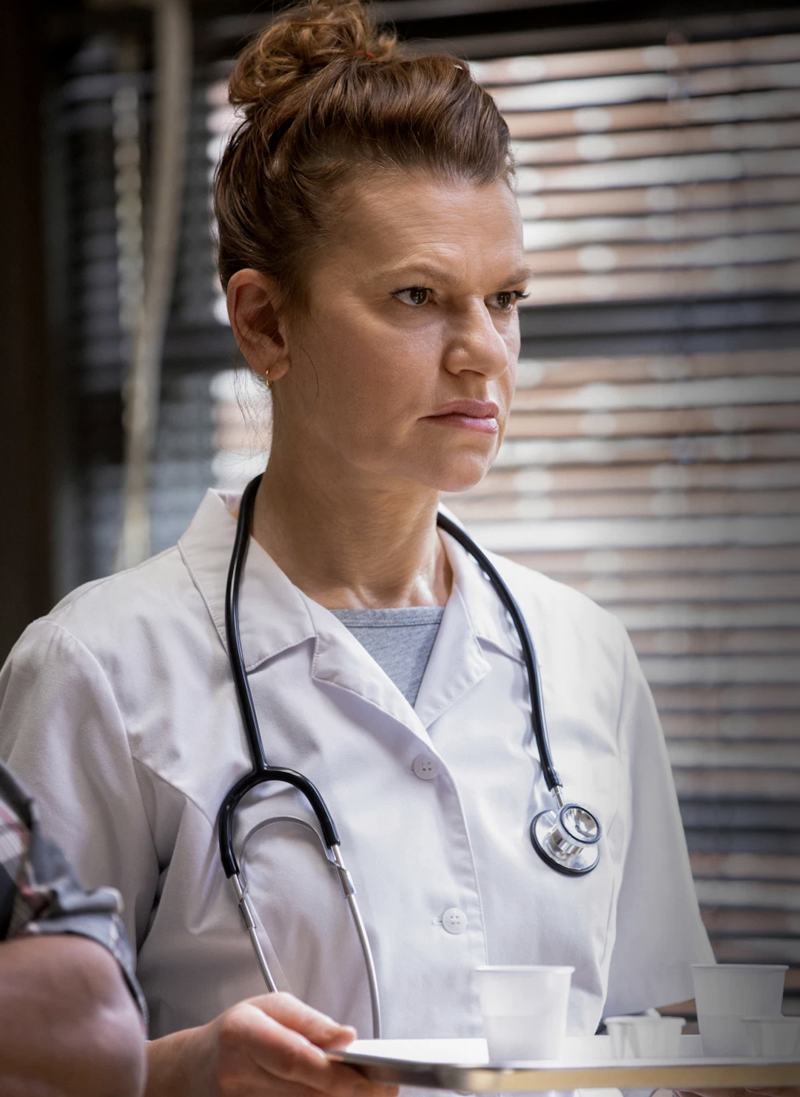 NYP: Sandra Bernhard on her game-changing series Pose, which comes to an end after Season 3. 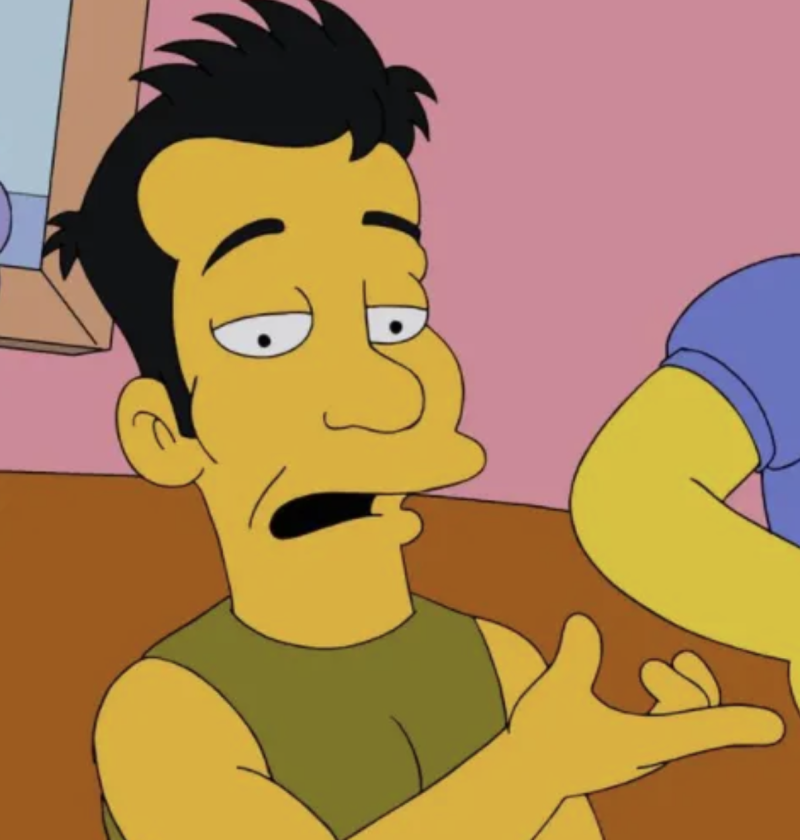 BOING-BOING: A long-running Simpsons character, who is gay and Cuban, will now be voiced by an actor who is — cue those who whine about cancel culture being a thing — actually gay and Cuban. This is a good thing!

TWITTER: Fake patriot Michael Flynn led a crowd of yahoos in a recital of the pledge of allegiance ... and forgot the words:

Michael Flynn this afternoon was called up to lead the Pledge of Allegiance at Lin Wood’s rally AND HE FORGOT THE WORDS!!! What kind of “Patriot” General doesn’t know the Pledge! pic.twitter.com/1jNQFxdsL8

TMZ: Caitlyn Jenner's got hers (which she accomplished by suppressing who she really was until old age), and now she wants to close the door for other trans athletes by saying trans girls should not be allowed to compete against other girls. Also, West Virginia is a shithole:

THIS is how you interview. CALL THEM OUT pic.twitter.com/Ygz69r1jzb