ABOVE: Which reminds me — I have a private roof area!

BELOW: She did it that May, Hawley gets Randy Rainbowed, Orange Is the New Black couple welcomes a baby and more ... 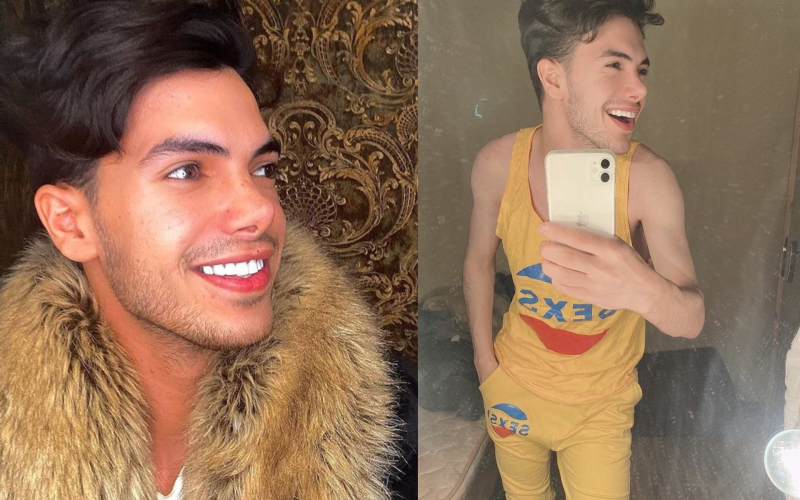 He was lured by his brother into what turned out to be a savage execution. (Image via Twitter)

ATTITUDE: This poor, sweet-faced boy — 20-year-old Alirez Fazelil-Monfared, was about to flee Iran to Turkey with his boyfriend when his own brother and cousins allegedly murdered and beheaded him in a so-called honor killing.

In a statement, the organization 6rang said:

Alireza’s killing as a result of his sexual orientation being stated on his military service [exemption] card has once again provided proof for our warning several years ago about the risks caused by the military service exemption process for gay Iranian men and underlines the need for legislation to prevent these safety risks.

His killers — who told his mother where to find his remains — have been arrested. 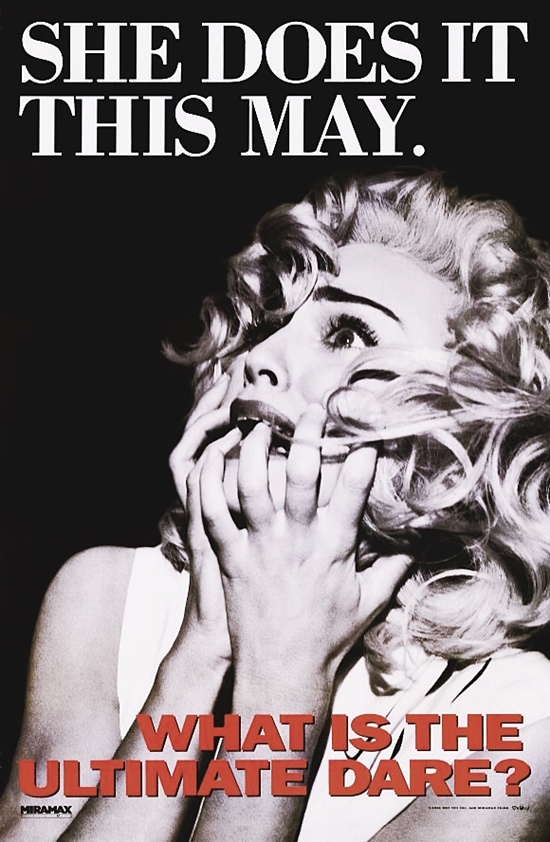 One of my favorite Madonna posters was this '50s-horror-inspired teaser. (Image via Miramax)

VULTURE: An oral history of Truth or Dare, the Alek Keshishian-directed Madonna documentary that really should have been Oscar-nominated.

All aboard the GOP Express. Next stop crazy town. 🚋🤯🎶 #ClangClangClangWentJoshHawley pic.twitter.com/YXNfyJ9XvQ 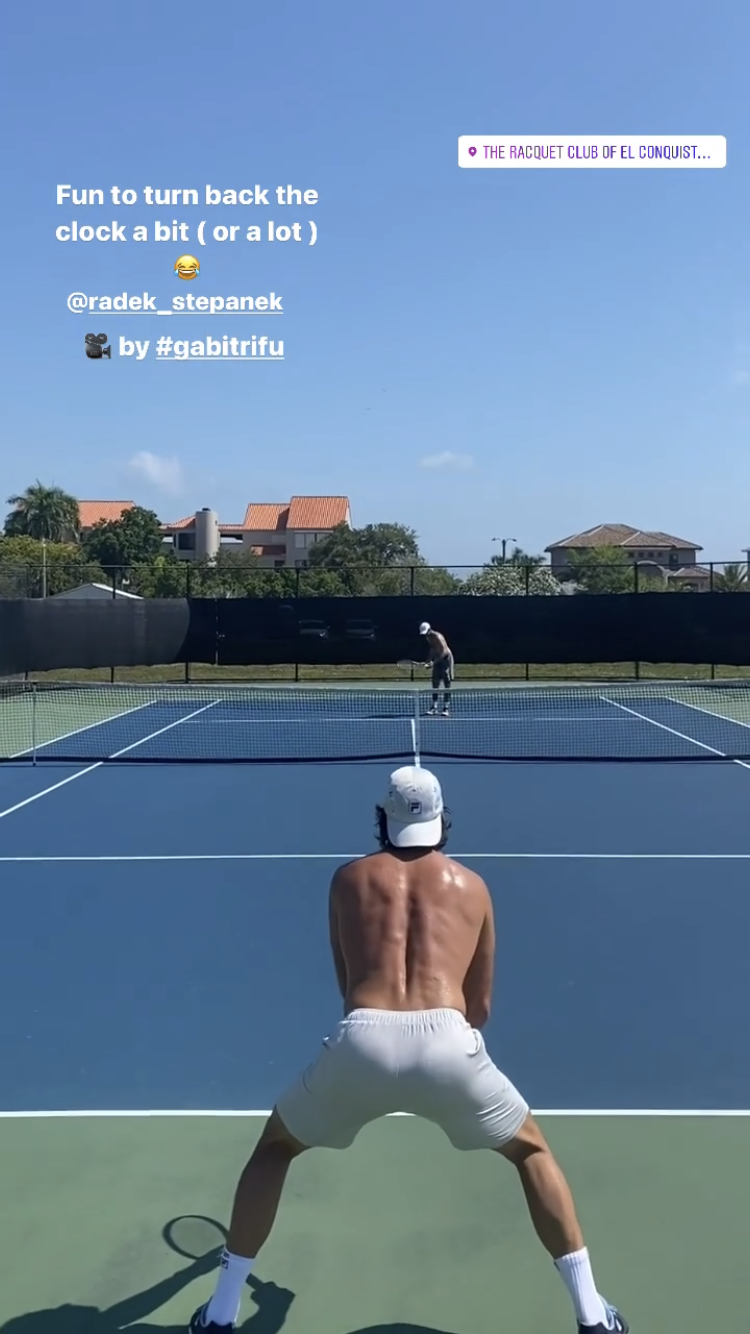 THR: Gal Gadot confirmed previous reporting that she had had it out with Justice League director Joss Whedon, who she asserts threatened to make her career miserable over a disagreement during reshoots. “I handled it on the spot,” she said. The public has given too much power to these abusive idiots — and over what? Superhero fluff?

ROLLING STONE: Seth Rogen says he has no plans to work with his longtime friend and creative partner James Franco again in the wake of sexual-abuse claims. That's sad. They had great chemistry, and I'm sure this is a tough thing for Rogen to sort out. Rogen also apologized for a gross SNL joke about Franco that minimized his alleged wrongdoing. 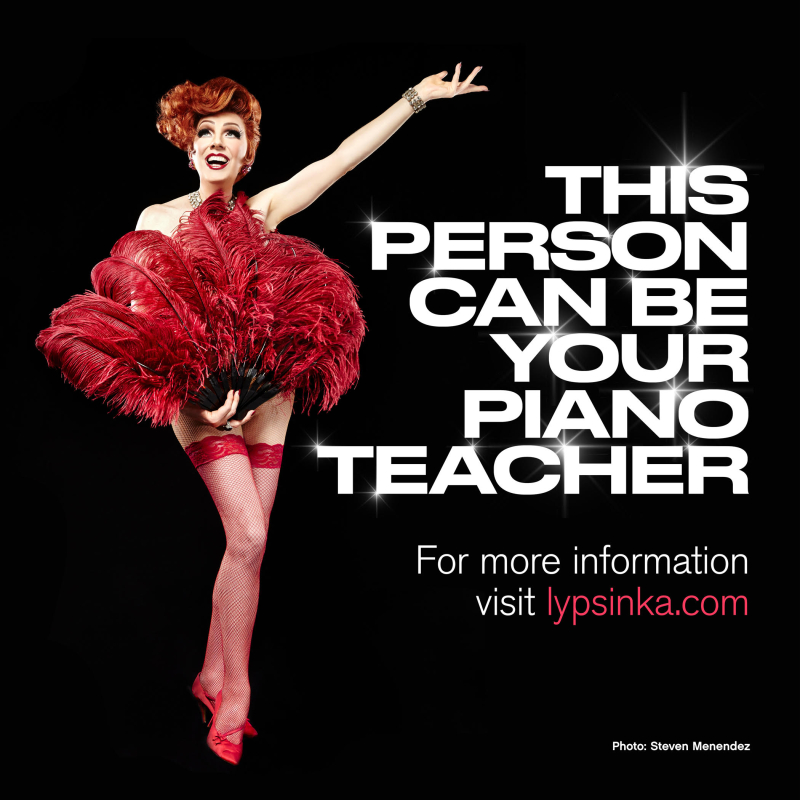 LYPSINKA.COM: John Epperson will teach you to play the piano!

POLITICO: I don't hate him, but how is Andrew Yang winning this thing?

INSTAGRAM: Remembering Nancy Walker on her birthday! What a talent. Insane to realize she didn't even make it to her seventies.