The bisexual bear who called for the extermination of Jews and gay people. (Image via selfie)

BBC: With friends like THIS ... neo-Nazi Andrew Dymock, a 23-year-old from Bath, England, published an article in 2017 that called for a purge of homosexuals, but now says he is bisexual. On trial for encouraging terrorism, Dymock is apparently doing and saying anything to avoid conviction.

JUST JARED: Milo Ventimiglia kicked the week off with a workout. If only we could watch all of it. 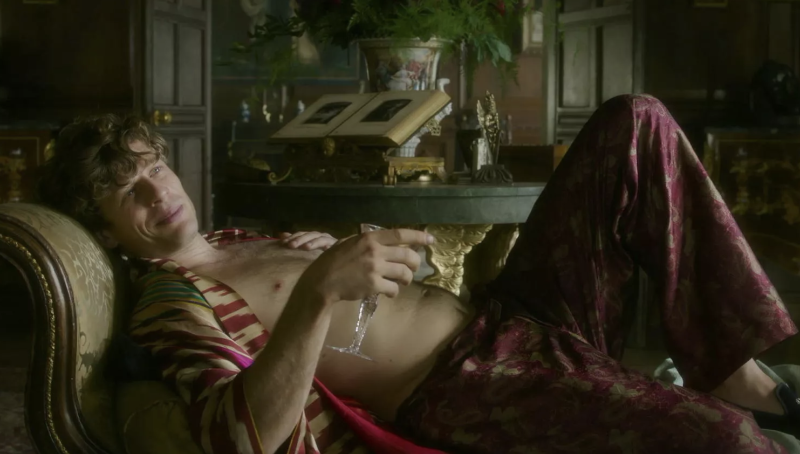 KENNETH IN THE (212): Borna Coric changed in full view of the world, flashing his packed undies.

HUFF POST: Israel fired rockets that killed a bunch of kids, and Andrew Yang felt the need to proclaim that he and all New Yorkers support Israel forever, no matter what. It's going to be an interesting time when he is our mayor.

I'm standing with the people of Israel who are coming under bombardment attacks, and condemn the Hamas terrorists. The people of NYC will always stand with our brothers and sisters in Israel who face down terrorism and persevere.

POLITICO: Caitlyn Jenner has finally made herself useful. 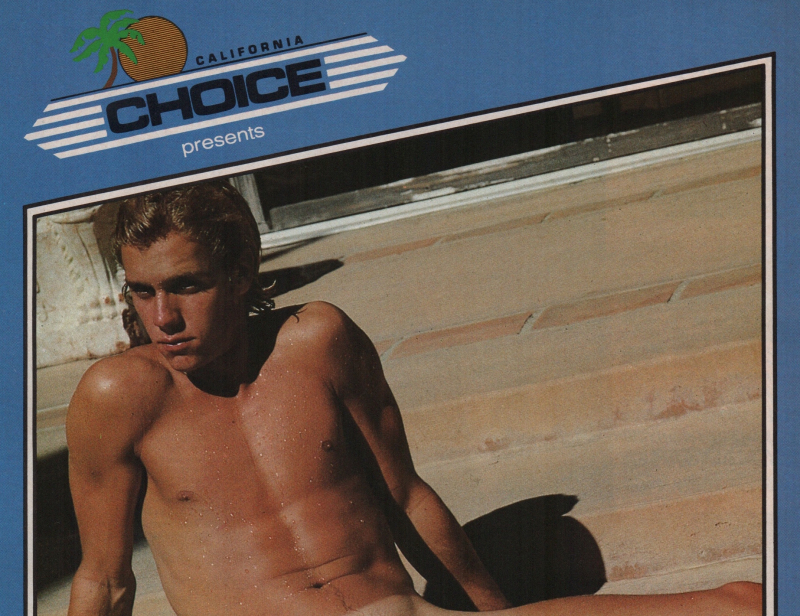 Buster in an ad for Big Surprise (Image via California Choice)

INSTAGRAM: A particularly fascinating and moving The AIDS Memorial post on Instagram, one devoted to adorable gay-porn star Buster. Though dead for decades, he is still missed by his mom and brother, who offered early-years photos of the sexy star. He later ran for local office in WeHo, but lost.

JOE.MY.GOD.: First Matt Gaetz flipped her, now the feds are trying to flip his ex-girlfriend to talk about his presumably many, many illegal acts.

EXTRATV: J.Lo continues to play the media like an autotuned harpsichord, this time giving them (us) a repeat of — of all things — Bennifer. 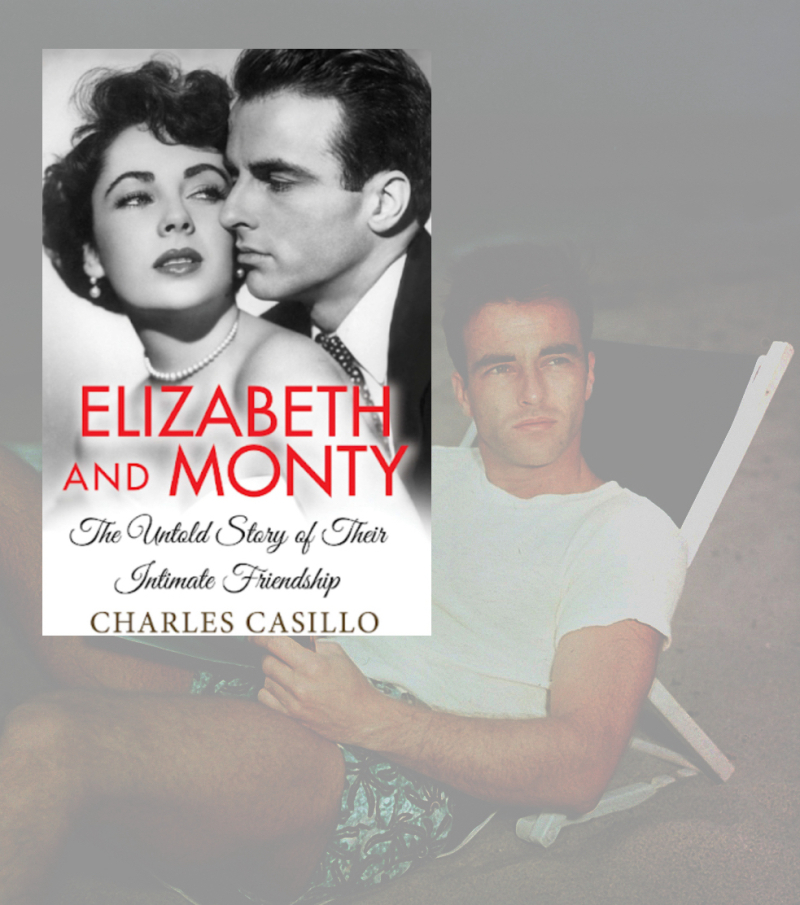 A queer icon — and Monty Clift, too! (Image via Kensington & movie still)

INSTAGRAM: Saw Natasha Richardson in Cabaret (the flashed-out snapshot is mine), and I still can't believe she died 12 years ago.