ABOVE: He's the pits.

BELOW: Keep reading for a Disney kid exploring queerness, a butt you can't miss, the death of an entertainment legend and more... 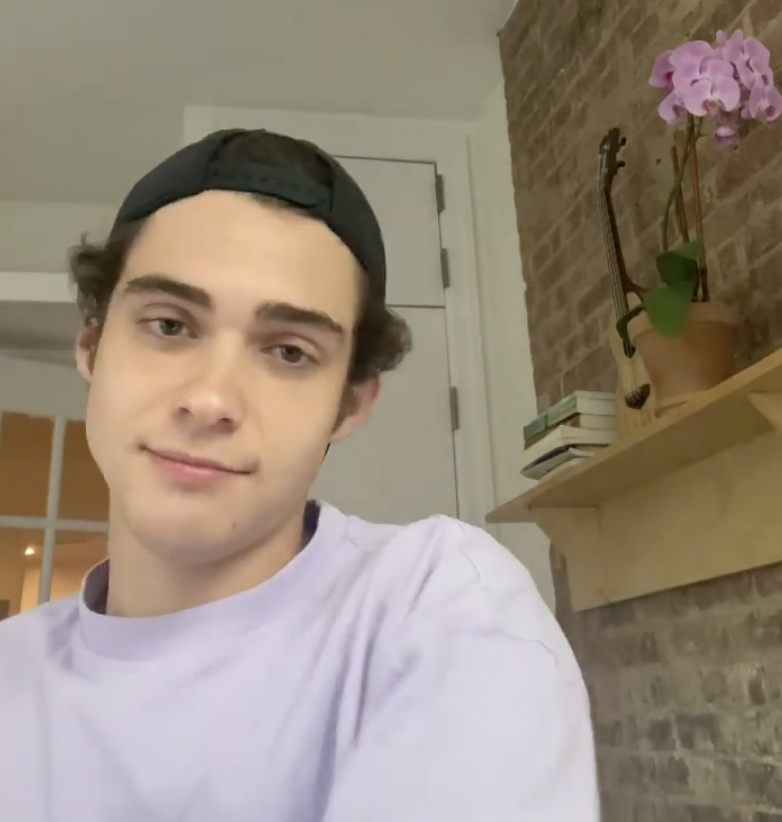 He seems sweet; people are not willing to give each other an inch to err these days. (Image via Instagram)
PEOPLE: Joshua Bassett was not totally joking when 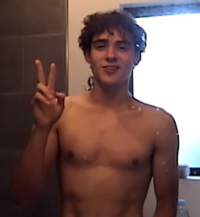 he called Harry Styles hot and offhandedly referred to the video as his coming-out. The latter-day High School Musical actor said in a statement following all the media attention:

my entire life people have told me my sexuality. people have shamed me for things they know nothing about. I want to say thank you to those of you who stand for love and acceptance.

toxicity, hatred, and negativity say less about the subject, but say far more about those who spew it.

it’s 2021. we are the generation of love & growth, it’s time we start acting like it. whether you love me, hate me, or damn me to hell, i love you all the same.

love who you love shamelessly. it’s ok to still be figuring out who you are. life’s too short to let ignorance and hatred win. i choose love.
❤️🧡💛💚💙💜 Front-row seats (Image via Mr. Man)
MR. MAN: Paul Forman in Frank of Ireland is a thing of beauty. At the link, a gratuitous pube shot (and, as always, if you sign up for Mr. Man, Boy Culture gets a cut.) 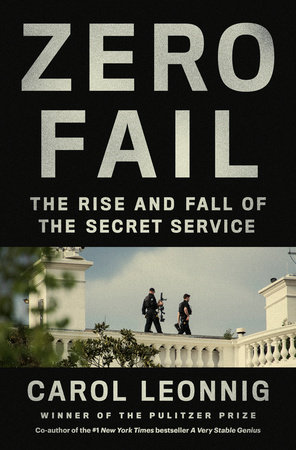 Hard at work (Image via Penguin Random House)
THE GUARDIAN: At least two Trump women got closer-than-close with their Secret Service detail ... so says a new book. Donald Trump Jr.'s wife apparently cuckolded him with an agent, and Tiffany Trump was also said to have disappeared with the guy covering her.
THE HILL: A Students for Trump co-founder has been sentenced to more than a year in prison for posing as a lawyer.
EXTRATV: RIP Norman Lloyd, who died today at 106 years of age. Incredible that until today, we still had a person who worked with Eva Le Gallienne, Orson Welles, John Houseman, Jean Renoir, Charlie Chaplin and Alfred Hitchcock.
RANDY REPORT: Bad Massage Boy doesn't seem so bad after all. 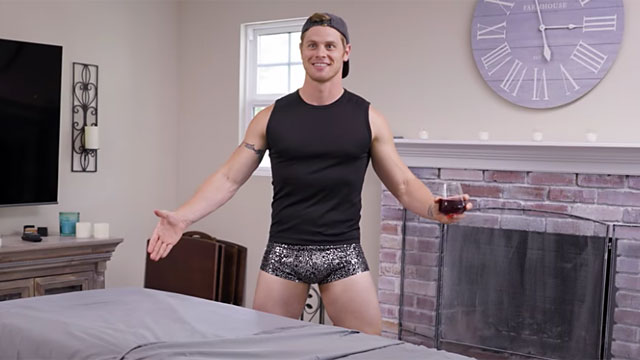 It worked all too well. (Image via video still)