ABOVE: The pic that changed the world. My world. 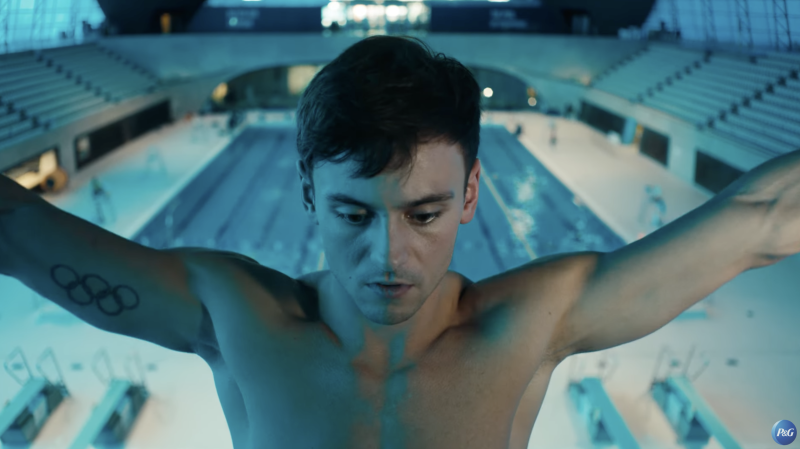 NYP: The scoop on that Keith Haring fridge door with tons of artists' names tagged all over it (Madonna, Futura 5000, possibly Jean-Michel Basquiat, many more).

UNPACKED THOUGHTS: House Minority Leader Kevin McCarthy (R-California) is mad at Rep. Liz Cheney (R-Wyoming), so much so he is in support of ousting her from her powerful position ... but he's cool with credibly accused sex offender Rep. Matt Gaetz (R-Florida).

JOE.MY.GOD.: Rep. Adam Kinzinger (R-Illinois) says the GOP is the Titanic and Trump is looking for women's clothing. I wish this guy would become a Dem.

EXTRATV: Elon Musk hosted SNL. He had good range of expression, but the material was either too self-referential (the cowboy sketch) or just plain awful (most of it, TBH). Maybe the best sketch was the opener, a Gen X hospital. And it was bad, like an exponentially weak version of The Californians.

Like NFT, Elon Musk is something fake I don't get.

He also says he has Asperger's, and pretended to be the first SNL host with the condition, overlooking Dan Aykroyd. 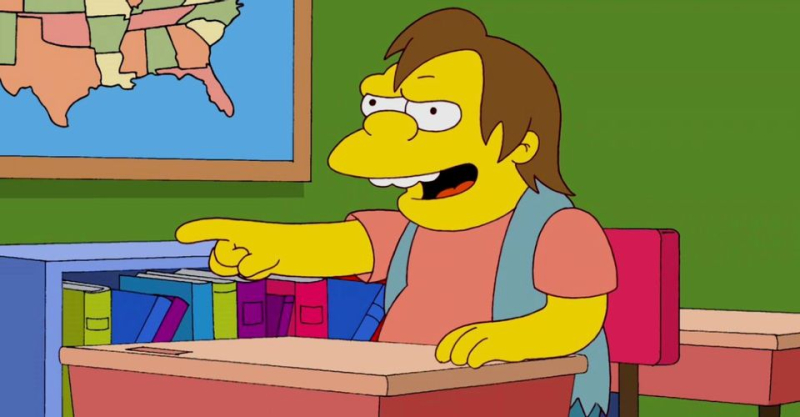 His pronouns are ha/ha. (Image via FOX)