Via Mr. Man: Sexy Mario Casas stars in the hit Netflix series The Innocent. But when it comes to nudity, Mario is not that innocent ... 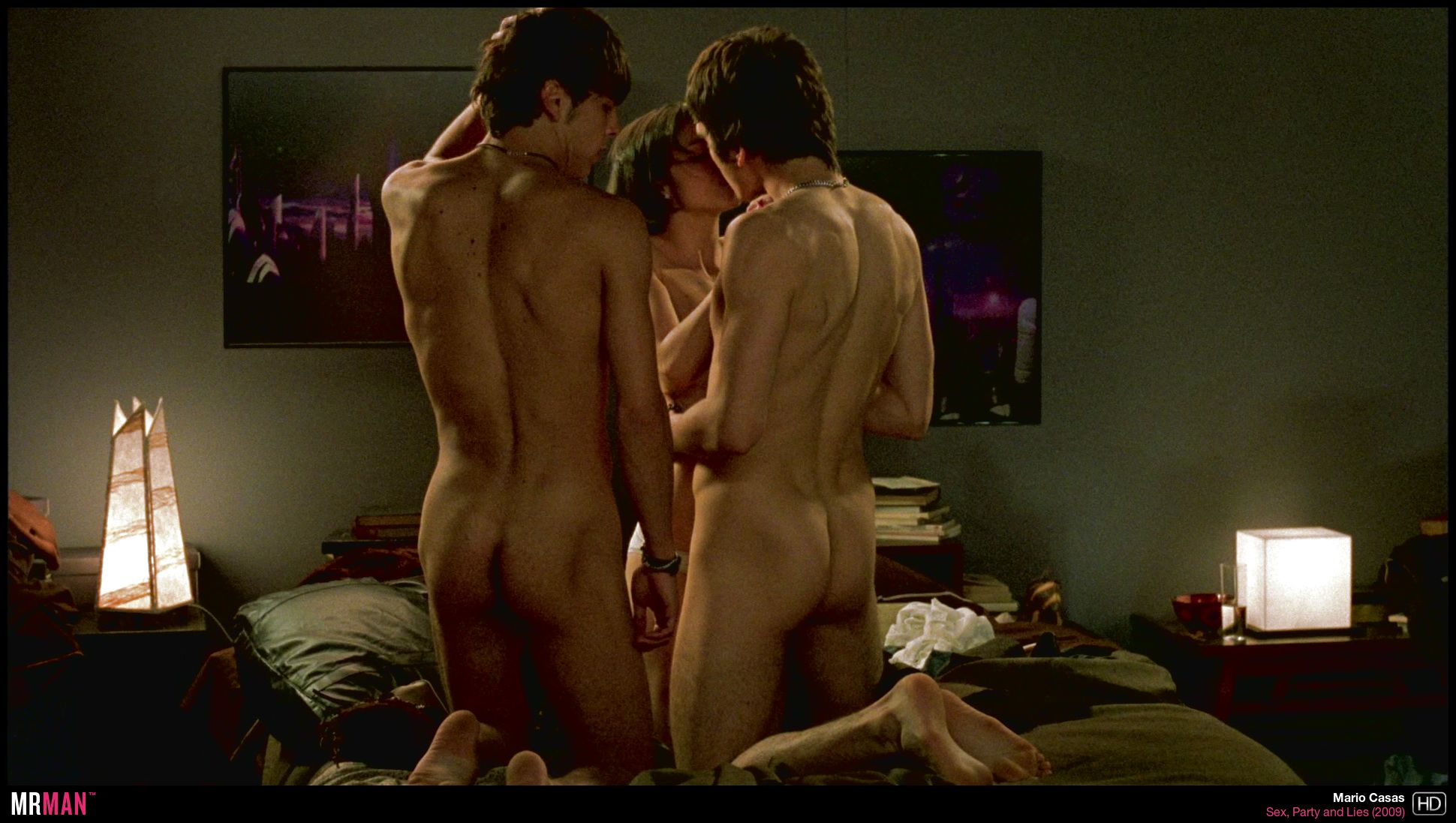 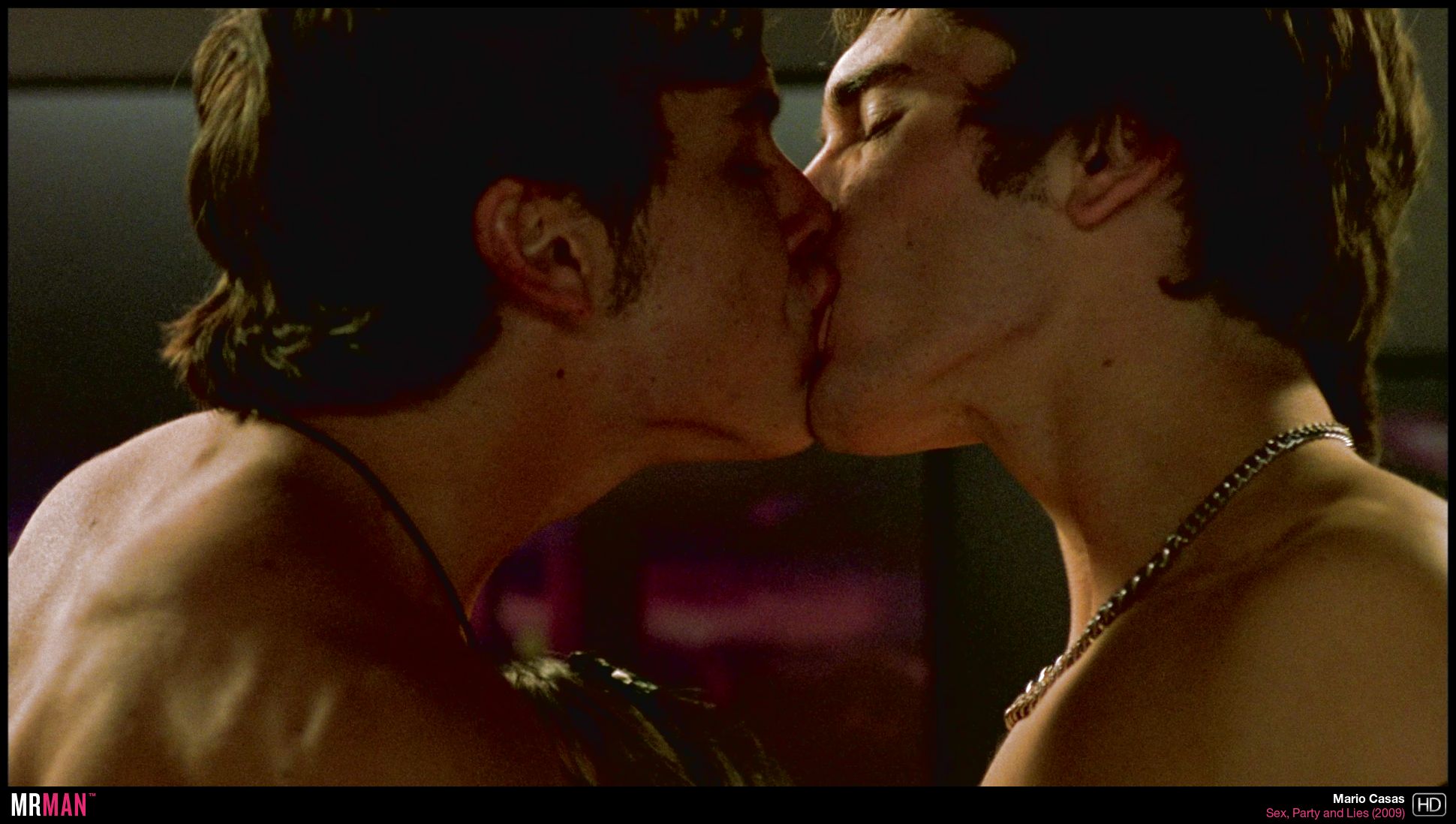 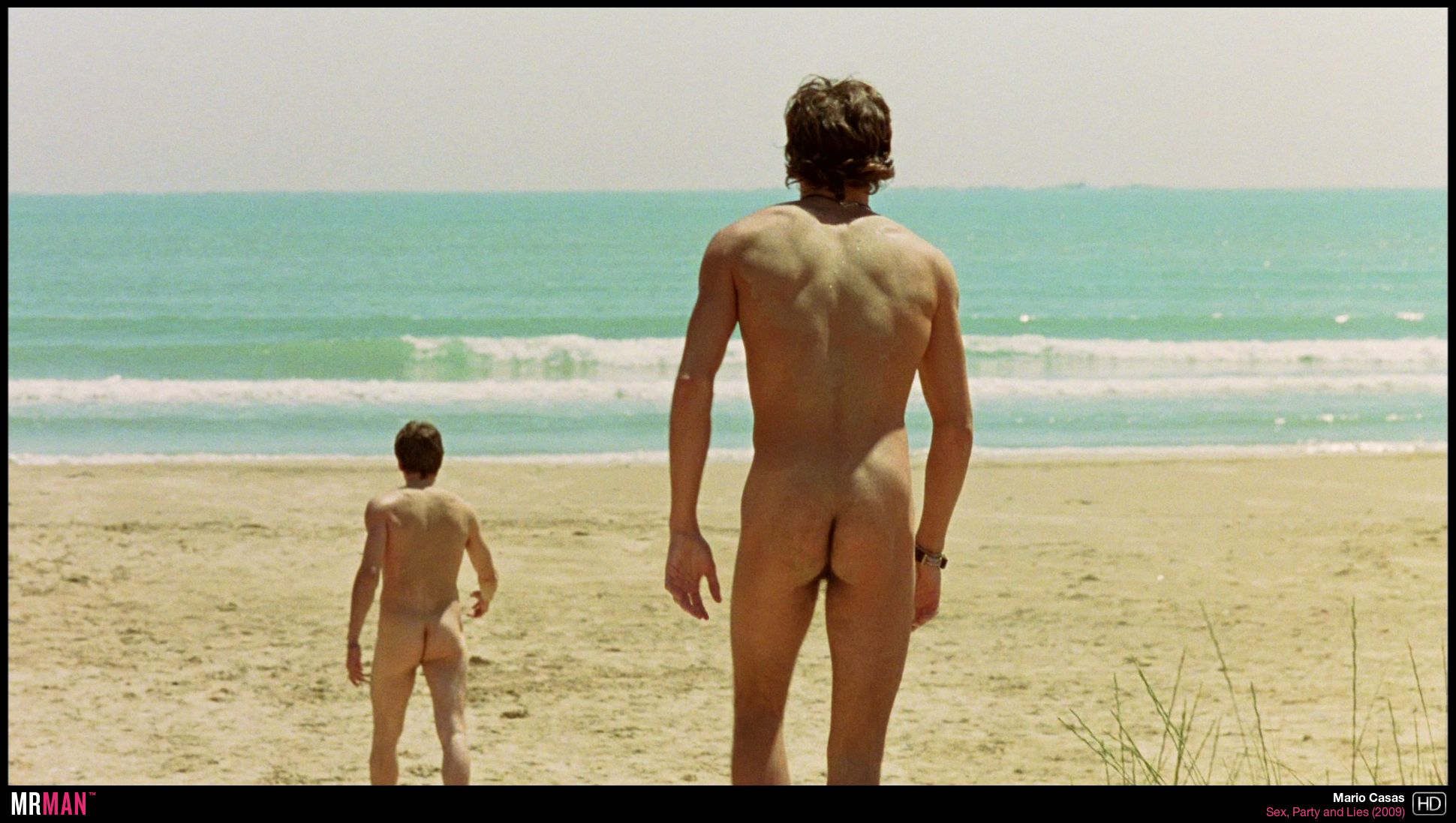 In 2012’s I Want You, Mario had two yummy straight sex scenes. In both of them, we can clearly see his hot ass cheeks.

Shortly after Mario gives us another shot of his perfect ass in Palm Trees in the Snow … and lots of shirtless views of his shredded body.

In 2017’s The Skin of the Wolf, Mario continued his trend of allowing his ass to barely hang out while having straight sex. Mario’s butt only seems to get hotter over time.

This time, we truly saved the best for last. 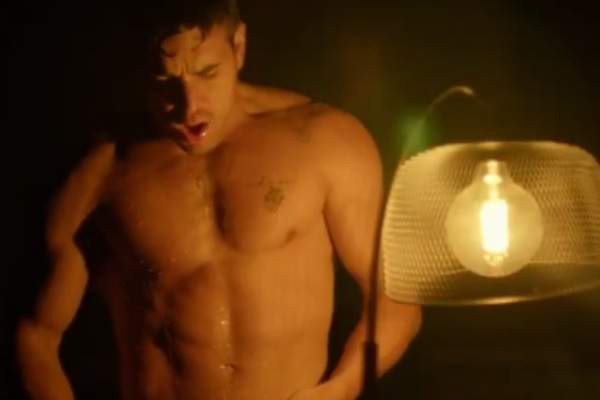 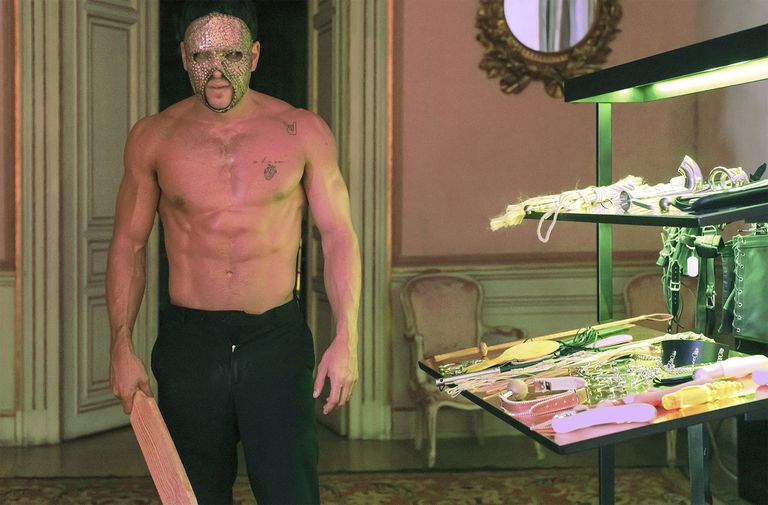 On the 2019 series Instinto, Mario delivers a bulge shot for the record books. He gets out of the pool in just a tiny Speedo, with his bulge getting bigger and bigger as he saunters towards the camera. As if that isn’t enough, Mario also pleasures himself while exploring the world of autoerotic asphyxiation.

Mario’s nudity will leave you breathless!