DANCE OF THE FORTY ONE Hits Netflix + Lil Nas X Opens Up About His Wardrobe Malfunction + The Meme Generation + MORE! — 6-PACK Comments (0)

ABOVE: Out actor Sam Leicht is workin' out and workin' it so you'll follow him. Does this work for you?

BELOW: Keep reading for a Mexican scandal, a hilarious meme, Lil Nas X and more ... 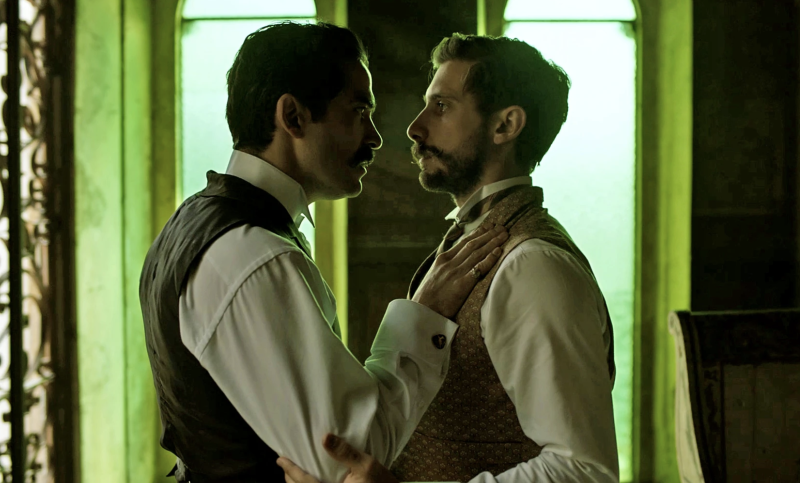 The scandal of it all ... (Image via Netflix)

NBC NEWS: Dance of the Forty One, a new Netflix film, shines a light on the biggest gay scandal in Mexican history.

HUFF POST: Why is Rep. Adam Kinzinger (R-Illinois) even still a Republican?

EXTRATV: This is what Lil Nas X had to say about his organic wardrobe malfunction. 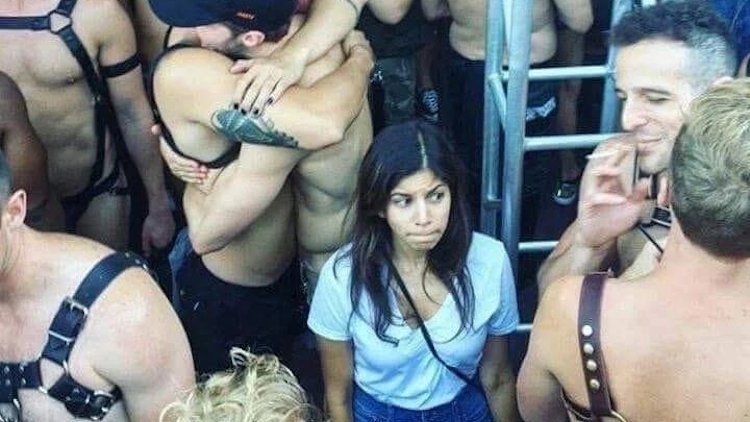 Not hard to see why this had legs. (Image via The Advocate)

THE ADVOCATE: I LOVE THIS — the woman at the center of a popular meme has IDed herself, and is ... okay with it!

KENNETH IN THE (212): This is why I will one day murder my dog. (Though he isn't begging for food, he wakes me up scared of a generator-type noise outside. I am hoping he will get over it before I get over him.)