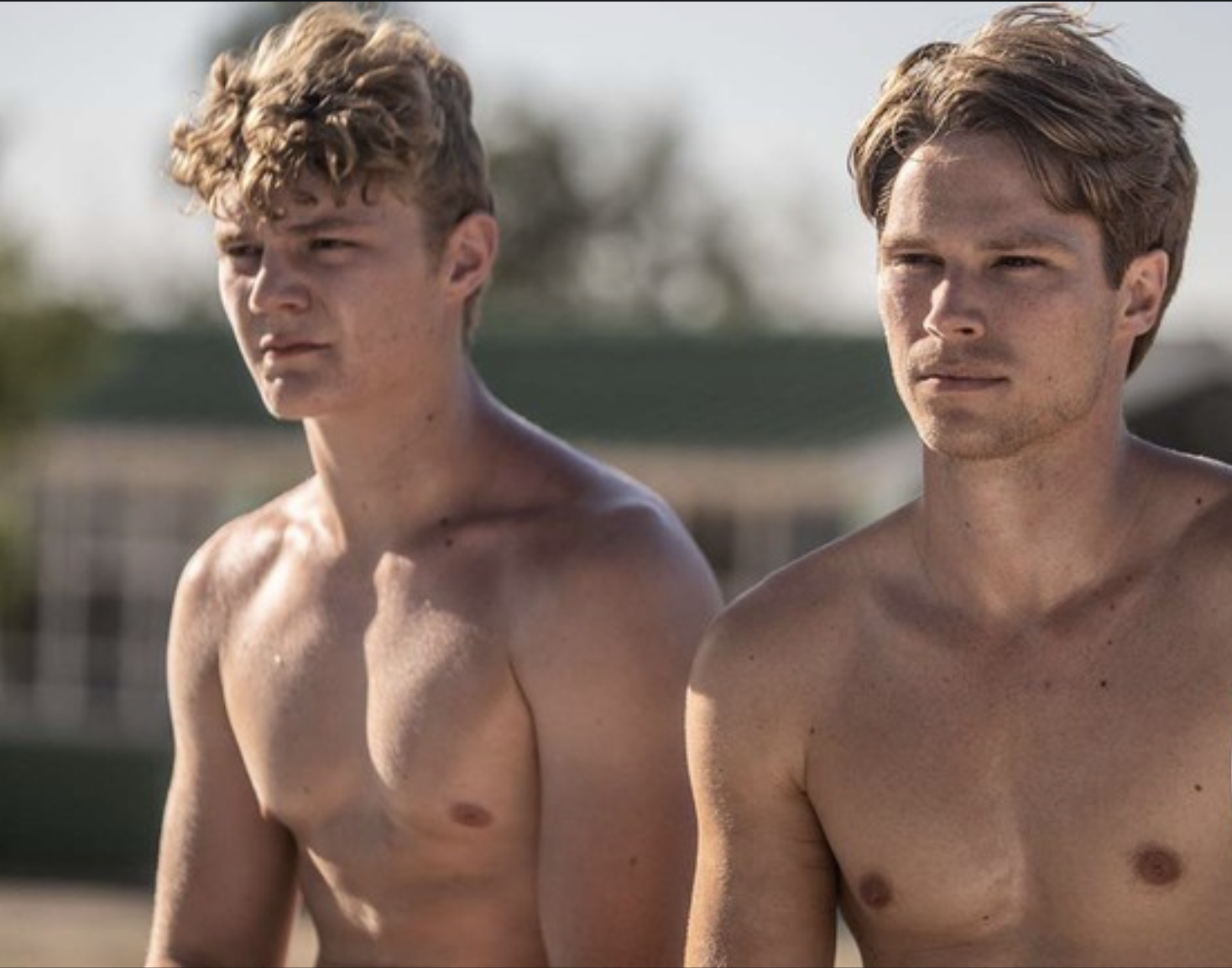 Via Mr. Man: We love a gay coming-of-age story, especially one with an ultra-handsome cast. Today we travel to South Africa to look at a war film that takes place in the 1980s when the country was swept up in the horrors of apartheid. The movie Moffie from director Oliver Hermanus gives us beautiful boys with bare buns, so let's get into it.

Eighteen-year-old Nicholas played by Kai Luke Brummer has to serve his mandatory time in the South African Army just as the conflict with the Angolan border is intensifying. Nicholas has a big secret and it's not just that he has beautiful booty. 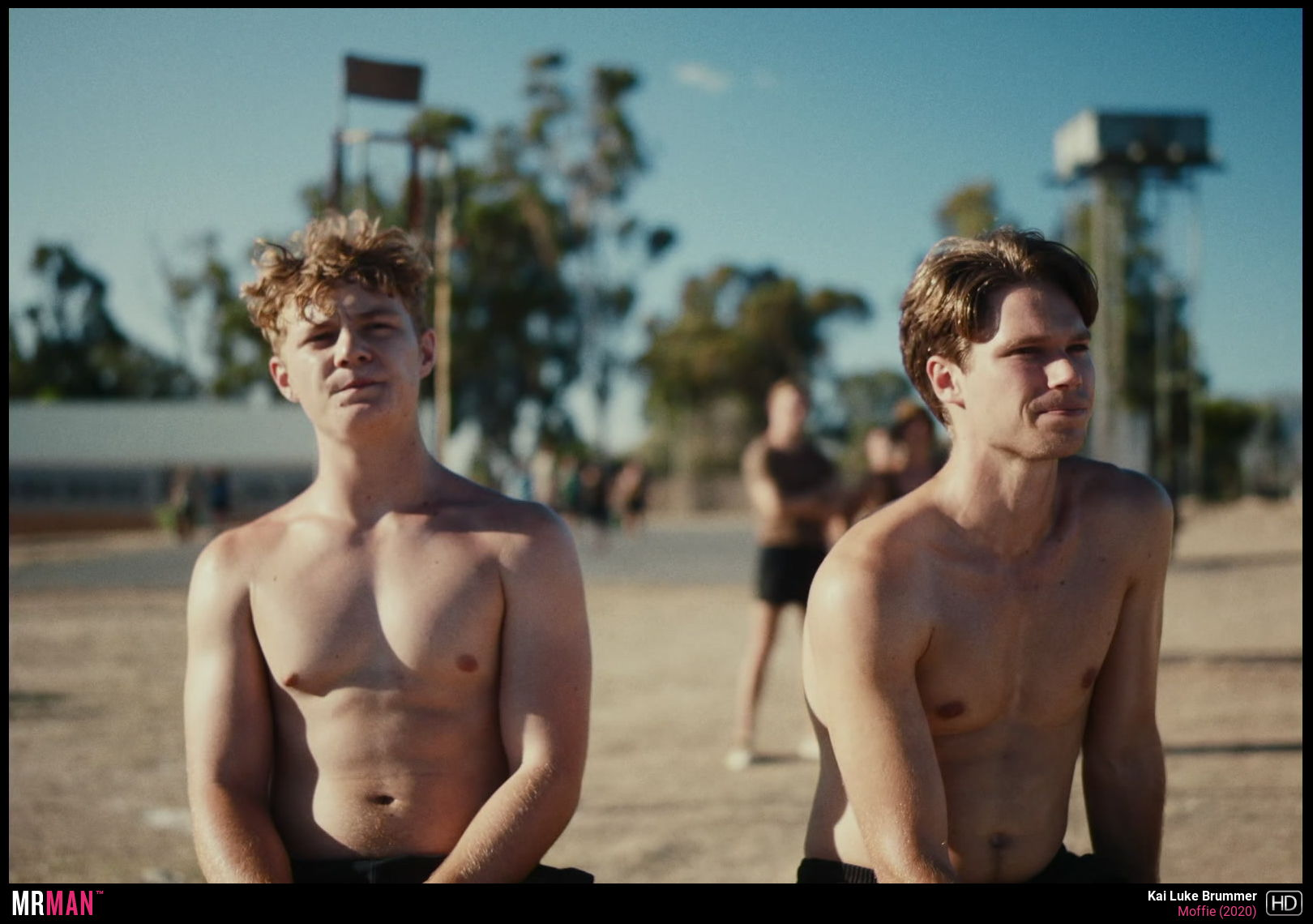 Nicholas thinks that he is gay, so he is very nervous about being in the army and having that secret exposed to everyone there. Meanwhile, he becomes very close with Stasen, played by Ryan de Villiers, and develops feelings for him. 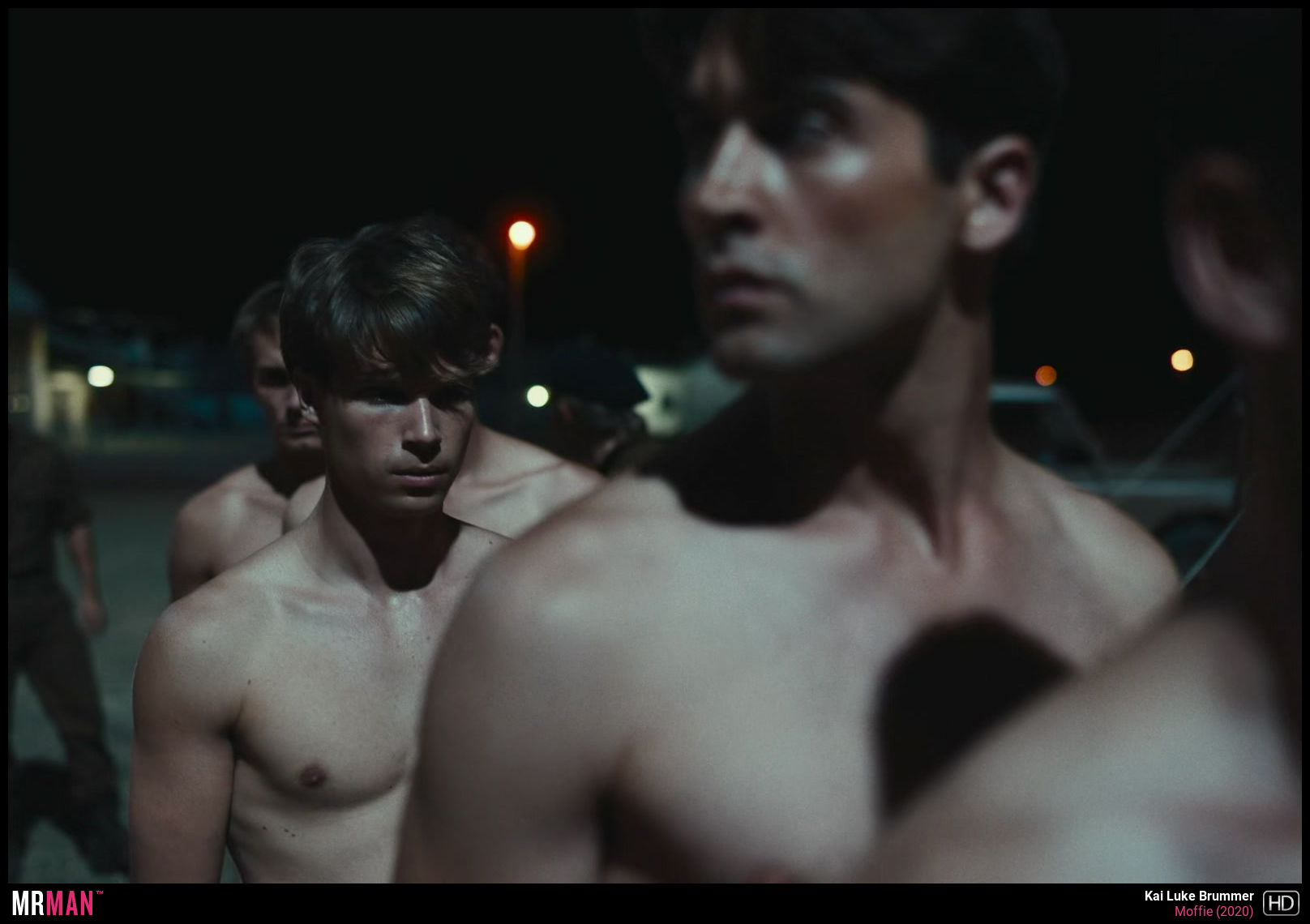 The good news is that the feeling might be mutual. Along the way, we get plenty of yummy military buns in this tear jerker, including both the leads 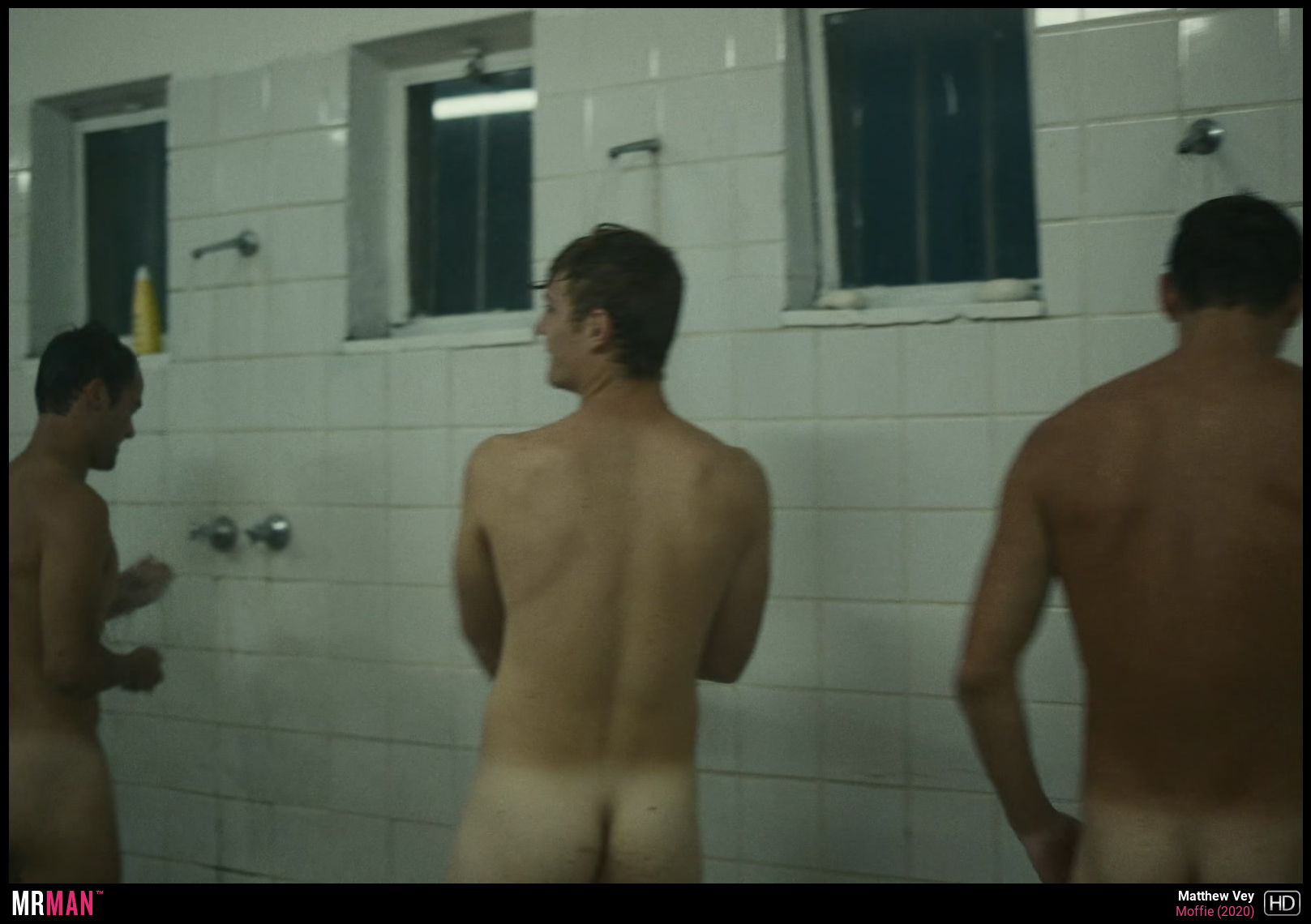 We won't spoil any of the drama for you, but you will love watching hot shirtless twinks shower together AND There just happens to be three, count them, three group shower scenes for your viewing! 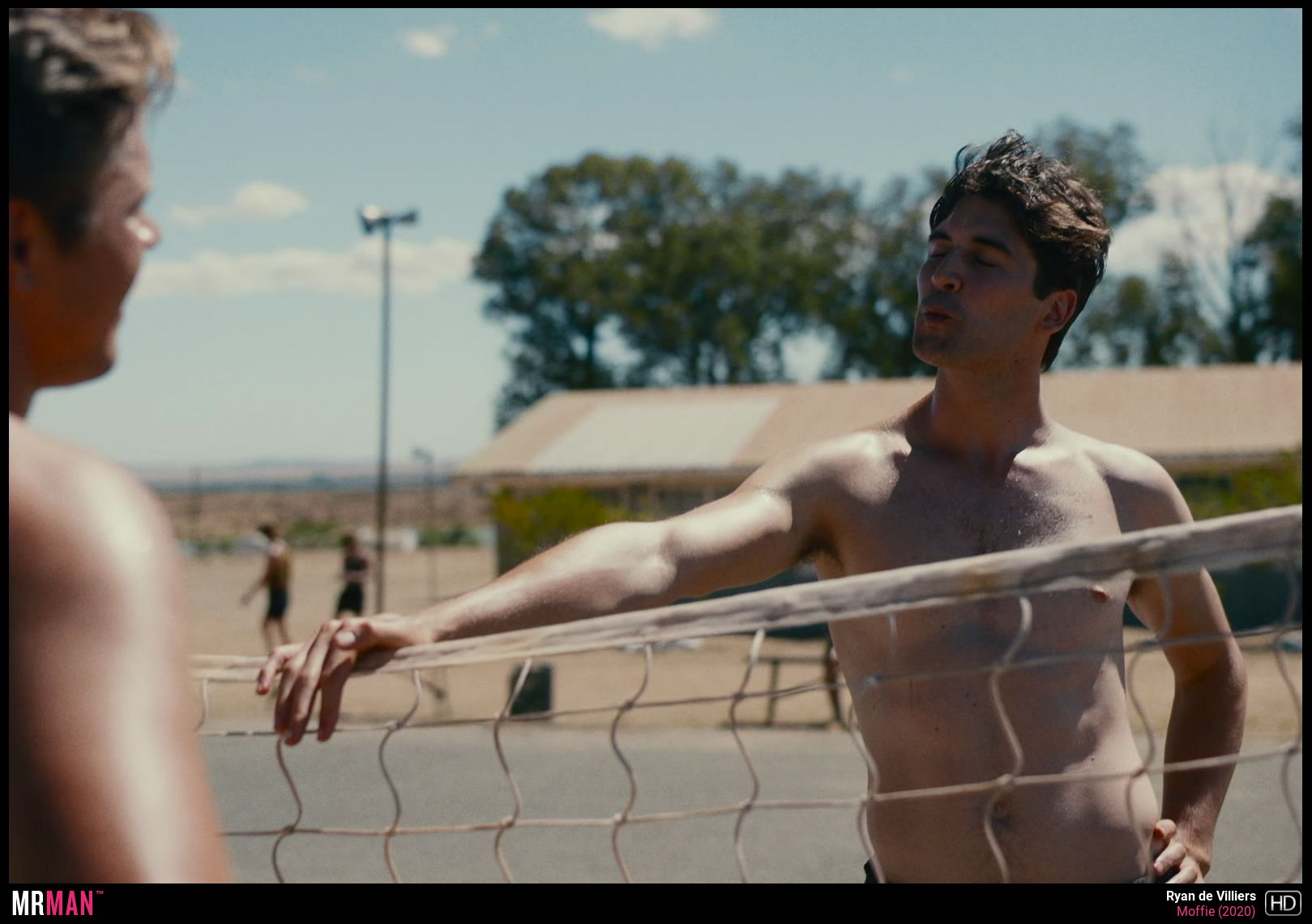