ABOVE: In honor of Memorial Day, and yes, also, keep enjoying that long weekend.

BELOW: Keep reading for sexy Omar Ayuso for CK, a terrific theater site to honor the return of live performances, kids meet Nina of West-town, the history of gay music pioneers Lance Loud and Patrick Haggerty and more... 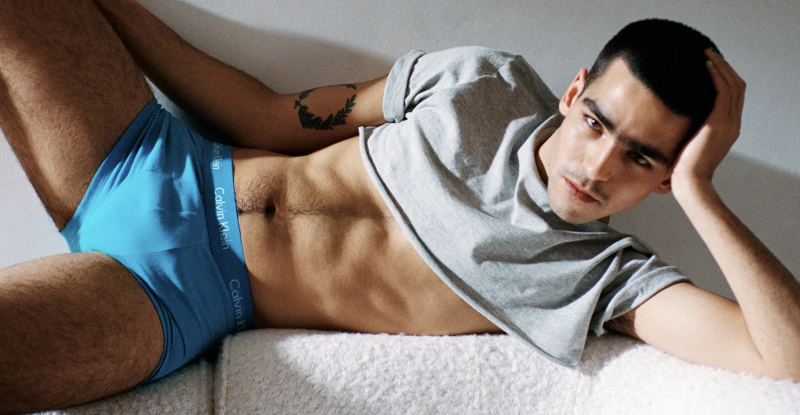 TEEN VOGUE: Omar Ayuso, Raisa Flowers and a lot of other people you've never heard of but should look into are the stars of the new CK campaign.

INTERLUDES: You won't believe this, but Adrian Dimanlig has seen enough stuff to continue writing about live theater in NYC on his Interludes site. His taste is unimpeachably diverse, and his thoughts are intelligent and sensitive. A real arts lover who real arts lovers will love. 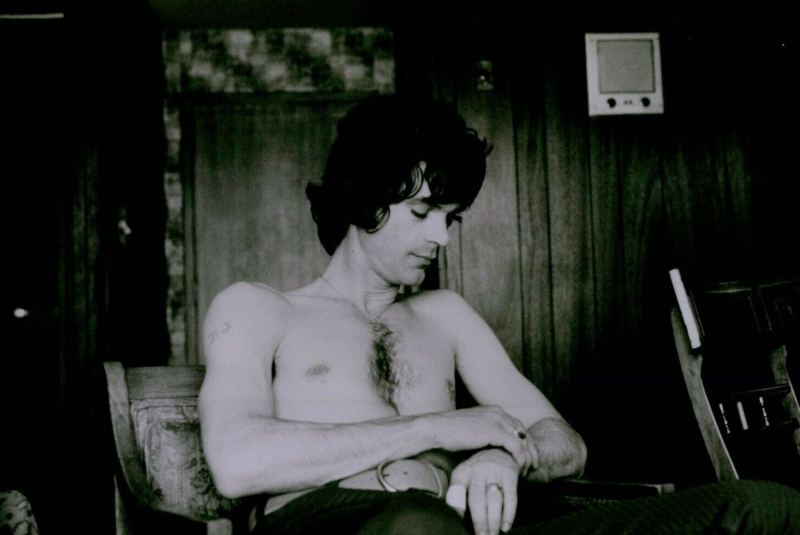 Thomas 50 years ago (Image via eBay)

EXTRATV: RIP to B.J. Thomas, the sexy singer whose mega-hits “Hooked on a Feeling,” “Raindrops Keep Fallin' on My Head,” “Hey Won't You Play Another Somebody Done Somebody Wrong Song” established him as one of the 20th century's most-played artists on American radio even before a successful shift to gospel. He died Saturday at 78, just two months after announcing he had terminal lung cancer.

WORLD OF WONDER: Blue's Clues is celebrating Pride with a Family Parade and Sing-Along ... with Nina West of RDR fame. 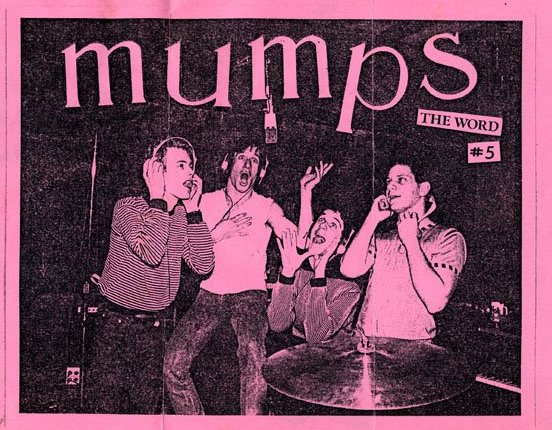 NYT: Gay reality-TV pioneer Lance Loud of American Family was also a true musical pioneer, with his band Loud! and then the Mumps. Now, a label is gathering a definitive collection of both acts' works for the first time ever.

NYT: Texas Dems stymied a horrendous anti-voting rights law that was being railroaded through by Republicans in the state — and they did it by marching out.

MONTANA STANDARD: Patrick Haggerty, 77, is considered “the Grandpappy of Gay Country Music” for his early gay country anthem Lavender Country. He's still out — and out performing. Speaking about the 1973 song — and comfortably using the word queer, which more older gay people need to get used to — he now says:

It was a little bit of a splash at the time, but of course, it was completely un-marketable, nobody was interested in buying queer country music, especially radical queer country. So, we did a few gay prides and played to mostly gay liberation audiences, but it was absurd to think that we could do anything with 'Lavender Country' and so it died. And it was dead for a really long time.

NYP: Just in time for Pride Month, a man is wanted for sucker-punching another man at a CVS on W. 34th Street and 9th Avenue in the heart of Manhattan, saying “fucking gays” as he took off. Here he is: 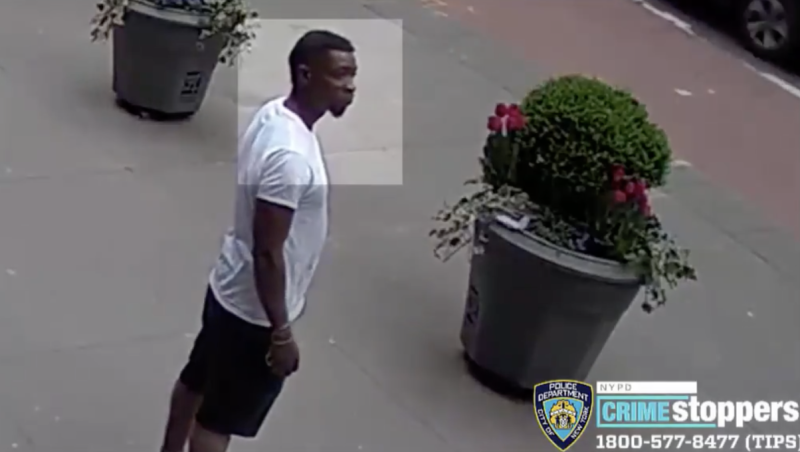 SOCIALITE LIFE: Can you even handle a Mare of Easttown 2?

JOE.MY.GOD.: The Republicans have consistently made hay out of demonizing Pelosi and the Squad, leading to an appallingly successful recent series of election wins (aside from at the top), and now the Dems will take a page from that playbook — using Marjorie Taylor Greene, an actual demon.

INSTAGRAM (FOLLOWS APPRECIATED): On the occasion of Gregory Harrison's 71st, a revisitation of his famous was-it-necessary-to-show-Gonzo-in-the-shower-every-week? Trapper John, M.D. opening: