ABOVE: As my friend who sent me this wrote, it's OnlyFans-adjacent time for Tom Daley.

BELOW: Keep reading for the ongoing Pride NYC vs. cops controversy, E.G. Daily on the gay new Rugrats, the violent death of a crazy cult leader and her sexy Tarzan hubby and more ... 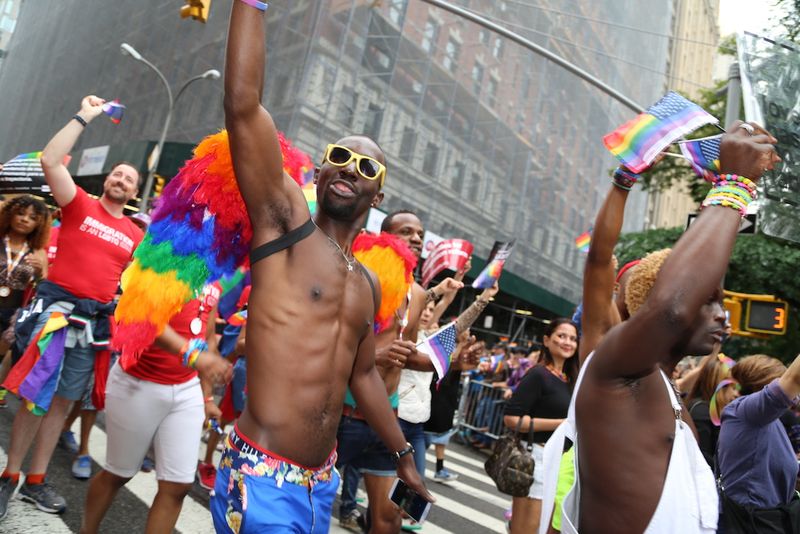 NYT: It's no secret that Pride has become corporate and mainstream. That sometimes bothers me, but mostly I appreciate that it's such a huge event one can take what one wants from it — if it is reassuring that Citibank supports LGBTQ visibility and rights, that's there; if it's invigorating to see the sheer volume of people on the street, that's there; if you're more looking to see diversity, that is certainly there; and of course there are queer activists, PFLAG, moderate gay representing religious groups, and more. Check out this NYT piece on the banning of uniformed gay cops. It doesn't solve anything, but I wish — I wish — the many mainstream-tilting gays who pushed back against this surprise decision were 1/10 as mad about police brutality, and about the fact that the gay cops and cops of color don't really ever speak out against it, and that they all belong to police unions that speak out 24/7, always defending every bad cop. If police unions would actually reject members whose actions are demonstrably wrong and illegal, the whole issue would be less charged. So until then, I'm not mad if uniformed cops don't get to march, even if I see both sides of the issue. 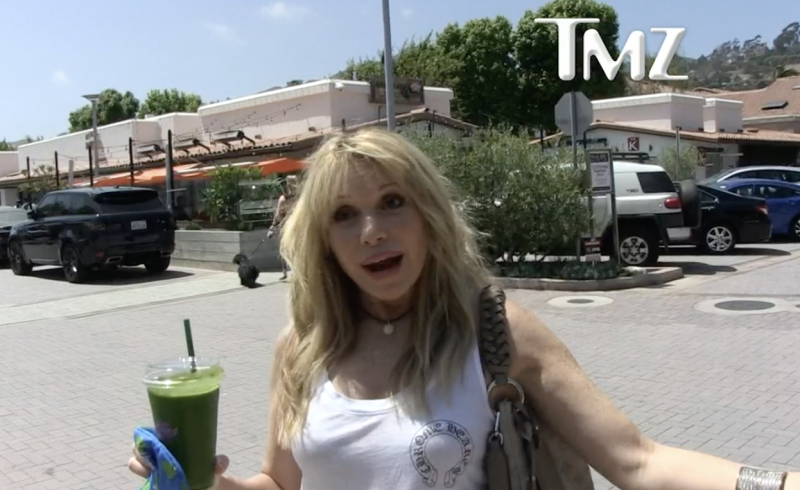 TMZ: Rugrats O.G. E.G. Daily is saying that it's great Betty is LGBTQ in the reboot — and claims people on the original series kinda always thought this is where things were heading for this character.

On a separate note, I love this ageless (she's 59 and in direct sunlight!!!) disco diva! 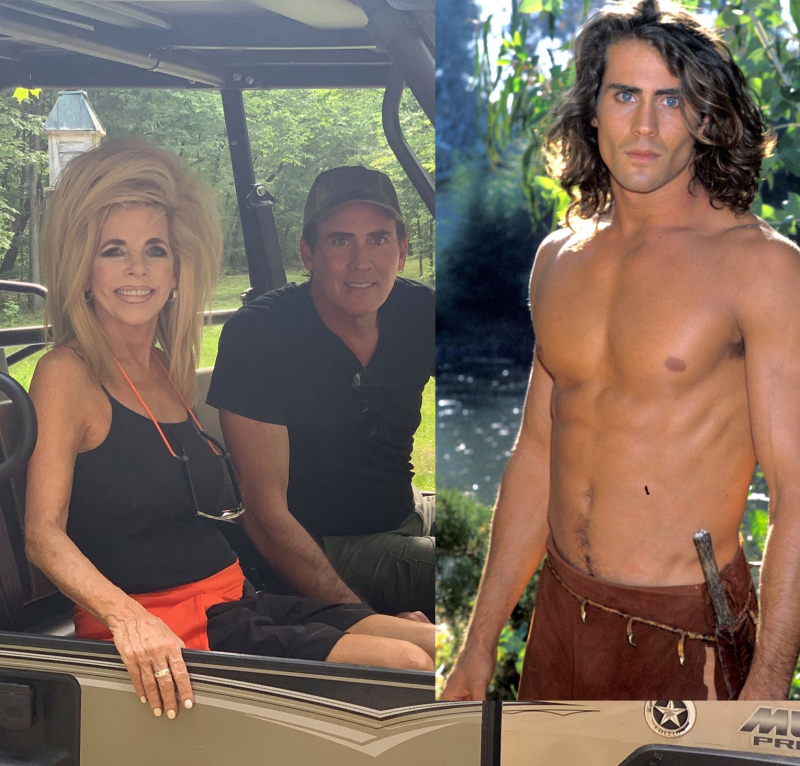 EXTRATV: Gwen Shamblin — a truly terrible person, cult leader, diet guru, advocate of corporal punishment, rich lady who claimed she was doing it for the people — has died at 66 when a small plane carrying her, her former Tarzan-actor husband Joe Lara, and five others plunged into a Tennessee lake Saturday. Seriously — Google her; she was really scary.

SOCIALITE  LIFE: Get ready for makeup and perfume by Harry Styles. (Candace Owens will be DOA when she hears.)

NYT: Looks like Netanyahu's fake war (with real deaths) against Palestinian kids may not have saved his corrupt ass after all! However, his replacement could be ... even worse. 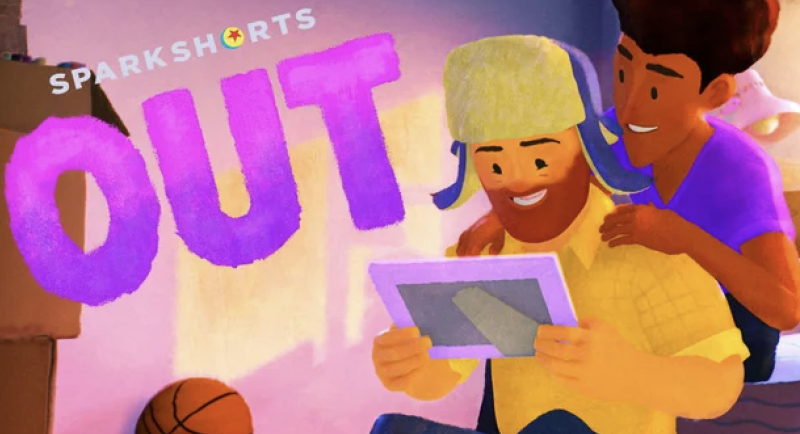 For all its shortcomings, Disney is a remarkably progressive company in 2021. (Image via Disney)

REUTERS: Russia is warning Disney to back off on distributing the short film Out, featuring a gay character.

TWITTER: Follow Drew Mackie for the pop culture, or for his frequent shirtless photos of himself embracing his gradual embracing of his bear status:

This is the version of me that was trying really hard to conform. That wasn’t quite hitting that mark. That I’d be mortified to see online. That I didn’t like and couldn’t figure out how to fix… pic.twitter.com/LZtRTM8Z2Z

EXTRATV: Cody Simpson was a teenybopper pop star, then he dated Miley Cyrus and now he is training to be a swimming Olympian. He's opening up a tiny bit about said past relationship, and still sounds like a sweet person, just as I remember from when I worked with him.

CBS NEWS: Pure trash — this woman knocks a flight attendant's teeth out of her head over ... asking her to keep her seatbelt on:

Video obtained by CBS News shows the moment a Southwest Airlines flight attendant was punched by a passenger after asking her to keep her seat belt fastened during a flight from Sacramento to San Diego Sunday. https://t.co/gQusevodYC pic.twitter.com/oOYvPdwCFj

INSTAGRAM: Indomitable Ruta Lee turns 86 today. And if you wonder what that has to do with a gay blog, honey, ask Debbie Reynolds!