ABOVE: Showered with affection.

BELOW: Keep reading for Israel's latest steps to make everyone stop talking about Netanyahu's corruption, Special cover story, a sexed-up Survivor and more ... 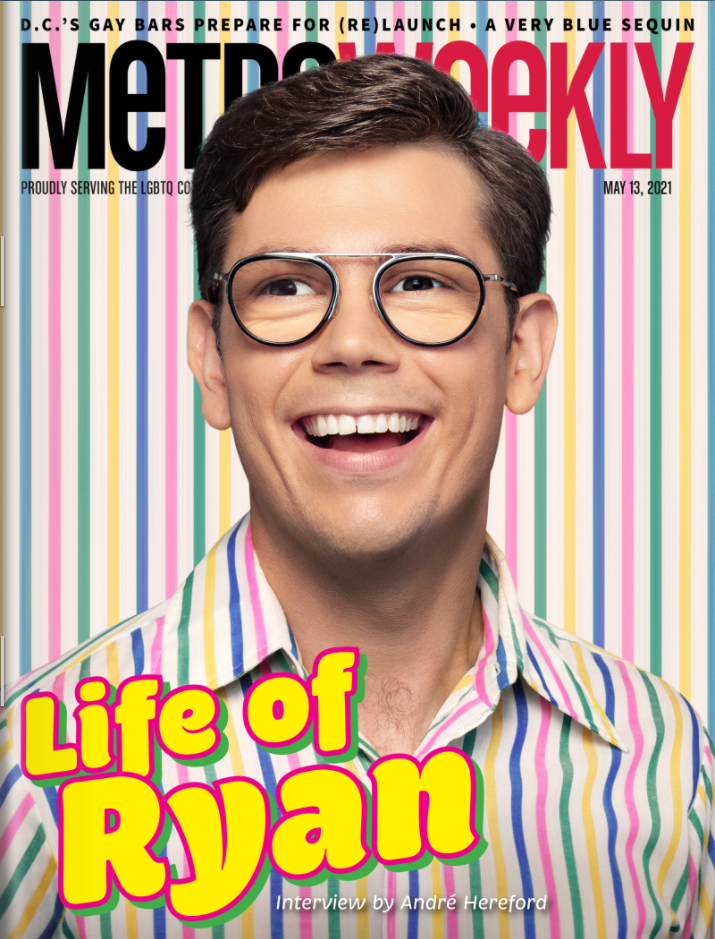 More Special is on the way! (Image via Metrosource)

HUFF POST: Israel bombed a media tower that housed The AP and Al Jazeera after giving people inside an hour to evacuate.

How is Survivor letting him use OzzySurvivor? (Image via OnlyFans.com/OzzySurvivor)

ONLYFANS: Ozzy Lusth, 39, of Survivor fame has taken his big endowment to OnlyFans, where he is posting hardcore material — much to the chagrin of some of his followers, who were not amused to see random images of said endowment and two naked women eating its product. The way he puts it to EW:

I helped open and was GM of a critically acclaimed California izakaya restaurant in Venice Beach. I am currently developing a boutique hotel and restaurant in Guanajuato, Mexico, and most recently have embraced my sexuality and now create adult content on OnlyFans. Needless to say, life has never been more exciting!

Pssst: I have an OnlyFans, too, but it's not of me, just by me. Still, it's a nice way to tip your friendly blogger.

W42ST: My dog has a history of becoming inconsolably terrified by very specific noises, including high-pitched stuff (a sudden smoke detector) and deep, thudding noises (construction in my building for a year likely let to his $$$ neck surgery). He's been fine for a long while, but last night and today, he was doing whatever he could to try to squeeze into impossibly narrow spaces or to climb up anywhere he could — both of which could lead to injury or worse — over a distant, muted, monotonous, high-pitched drone outside. Even with windows closed, he could hear it. I barely slept until he finally gave in and did. I looked around and lo and behold, it's a thing. I went over to Yotel and can't hear anything; the noise is not easy to hear on the street, though I did hear it clearly around 44th and 11th very early in the morning, before street noises. If I could pinpoint WHAT it is, I would love to find WHERE it is. I am just hoping it is maybe something at a commercial space that will be fixed when Monday rolls around.

NYT: This genius used $250K (hmmm ... age 33, has access to a quarter of a million to invest?) in joke cryptocurrency Dogecoin and parlayed it into $2 million, and this idiot now won't sell.

POLITICO: Damon Weaver, who interviewed President Obama at age 11 — becoming the youngest-ever person to interview a sitting POTUS — has died at 23. He had also sat down with Oprah Winfrey and Dwyane Wade, and asked Joe Biden to become his homeboy: