NYT: Oversight board upholds Trump's ban from Facebook — for now. EXTRATV: How sad to read that Nick Kamen, the Buffalo boy model-turned-popstar of the '80s and '90s, has died at just 59, reportedly of marrow cancer. His death was announced by Boy George and Mark Lebon.

He is best known as the blue-eyed soul singer of “Each Time You Break My Heart,” a Madonna/Stephen Bray confection that really and truly should have been a big U.S. hit, but was at least a #5 in his native U.K., where he was already overnight-famous for his Levi's 501 underwear ad. But my fave was “I Promised Myself” from 1990. A gem written by Nick himself.

BACK2STONEWALL: A lawsuit is being filed against Yeshiva U for banning an LGBTQ club. JOE.MY.GOD.: God save us all that the GOP thinks Rep. Elise Stefanik (R-New York) would be a suitable replacement for Rep. Liz Cheney (R-Wy0ming).

PINK NEWS: Joe Biden is prepping a response to the raft of divisive anti-trans laws bubbling to the surface in various states. Controlling the White House is meaningful. Always.

Massively disappointed in TN House Republicans for blocking my friend @TJOsborne for being honored because HE’S GAY!? https://t.co/bAAzfNRDUw https://t.co/xBIxZrc5jZ

NBC NEWS: A measure to honor T.J. Osborne of Brothers Osborne was blocked by Tennessee lawmakers because he's gay.

INSTAGRAM: As part of Mental Health Awareness Month, the Child Mind Institute has launched Getting Better Together, an initiative featuring celebrities offering personal messages of hope to young people. Among them — Queer Eye's Tan France:

Child Mind Institute will be offering a message like this every day throughout the month at the IG link above, or on Twitter.

CNN: Kevin Spacey's accusers are either dead — or in the latest case — being forced to declare their names publicly in order to seek justice.

>> @DonLemon's reaction to Rick Santorum's comments: "I apologize to the viewers who were insulted by this. I was sitting in my office, furious, because he's done it so many times. So many times..." pic.twitter.com/UD00zTalI7

TWITTER: Don Lemon trashed Rick Santorum over his abhorrent remarks dismissing the genocide of Native Americans — but he also wasn't too thrilled with his colleague, Chris Cuomo, for being a passive host to Santorum's nonapology.

NYT: James Williams, an American gay activist who tried to improve the image of gay people in his adopted country of India, has died of COVID-19 as the virus sweeps through the country virtually unchecked. 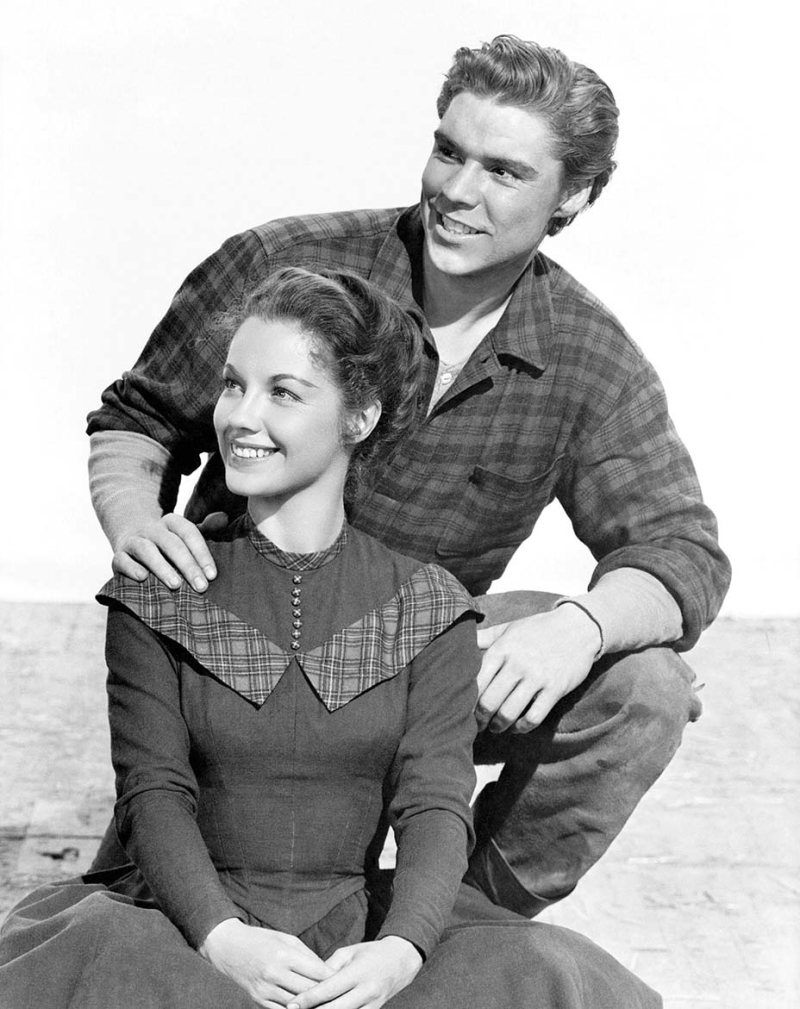