ABOVE: It's Grace Fucking Jones's birthday!

BELOW: Keep reading for the Ric Weiland story, Susan Collins in trouble and more ... 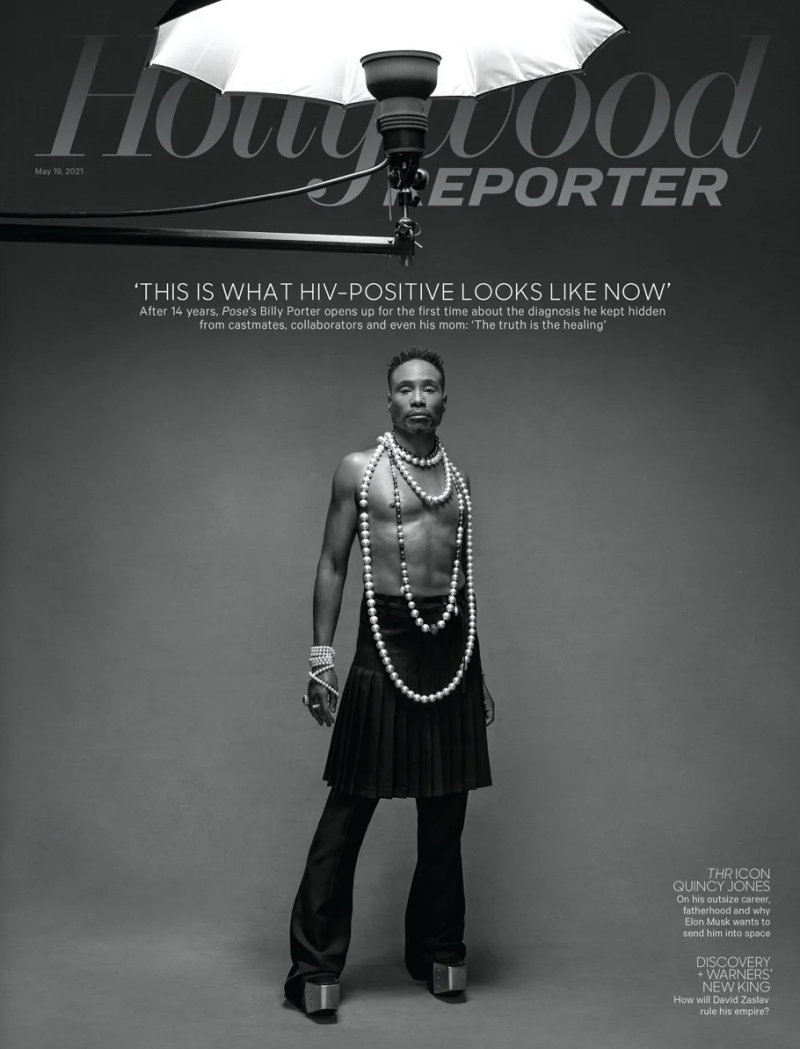 Porter tells his story with Ryan Murphy at his side. (Image by Lia Clay Miller for THR)

HOLLYWOOD REPORTER: Billy Porter reveals he has been HIV positive for 14 years:

I was the generation that was supposed to know better, and it happened anyway. It was 2007, the worst year of my life. I was on the precipice of obscurity for about a decade or so, but 2007 was the worst of it. By February, I had been diagnosed with Type 2 diabetes. By March, I signed bankruptcy papers. And by June, I was diagnosed HIV-positive. The shame of that time compounded with the shame that had already [accumulated] in my life silenced me, and I have lived with that shame in silence for 14 years. HIV-positive, where I come from, growing up in the Pentecostal church with a very religious family, is God’s punishment. 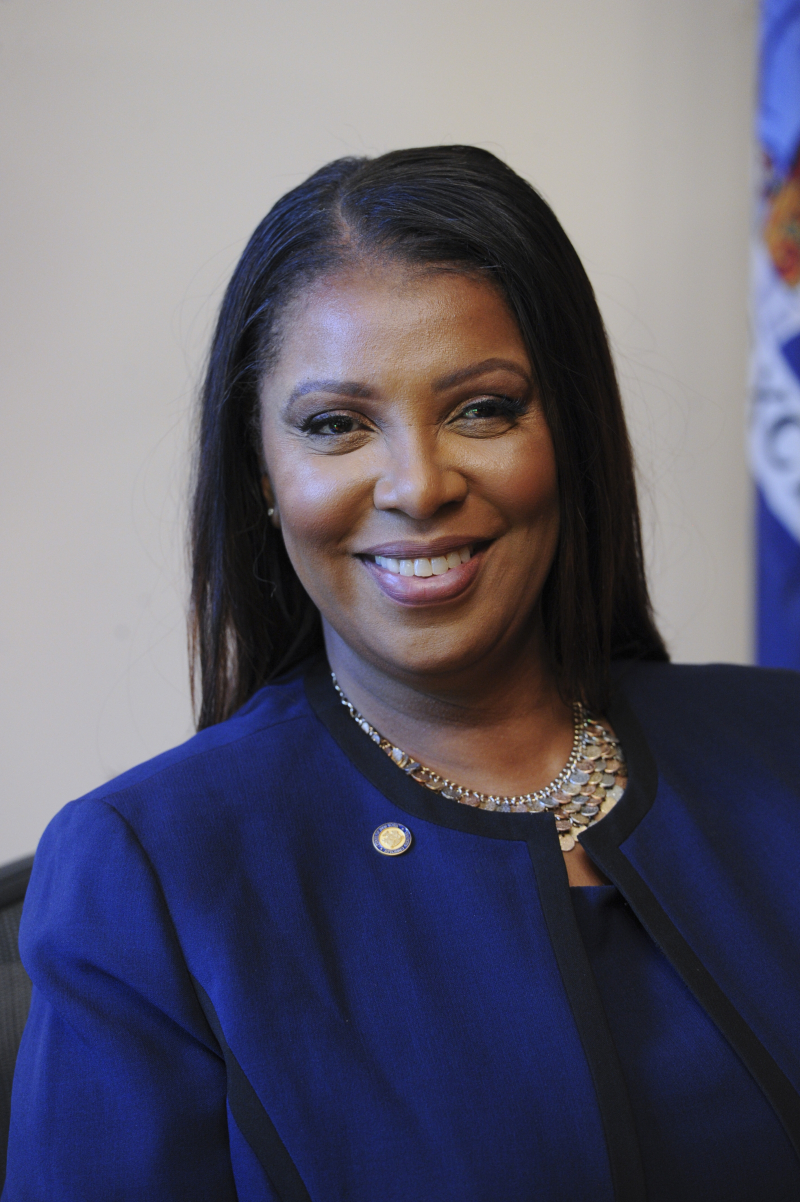 I knew Letitia James would not disappoint. (Image via official portrait)

WAPO: New York A.G. Letitia James has confirmed the city's investigation into the Trump Organization is now not only civil, but criminal.

INSTAGRAM: Demi Lovato has come out as non-binary. That's great, but having nothing to do with gender expression, the accompanying video sounds cult-y:

Living in the fourth dimension means existing consciously in both time and space ... BAY AREA REPORTER: Meet Ric Weiland, the man who did more for gay rights than any other almost total unknown — and the subject of the doc Yes I Am: The Ric Weiland Story, which aims to erase his erasure.

THE HILL: Sen. Ron Johnson (R-Wisconsin) opposes investigating the events of January 6. Because he knows many in his party were participants. 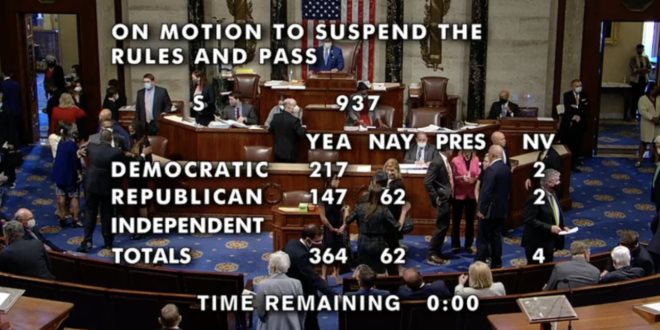 All 217 Democratic votes were to tackle anti-Asian hate crimes. (Image via NBC News)

WAPO: The feds are probing a massive scheme to illegally fund Sen. Susan Collins' (R-Maine) re-election. There is no indication she was in on the alleged wrongdoing, even if she benefited from it.

The Pope deserved this, to be sure. (Image via MakeAGIF.com)

NYT: Sinéad O'Connor says Prince was physically abusive toward her in a way that would probably get him serious heat if he weren't slobbered all over as a GENIUS and, you know, dead already. Plus, she sounds happy that her Pope-ripping episode (later echoed by Kathy Griffin's Trump-beheading episode, both of which shared not actually being what they're usually described as) ended her popularity, and says it was a beginning of sorts. 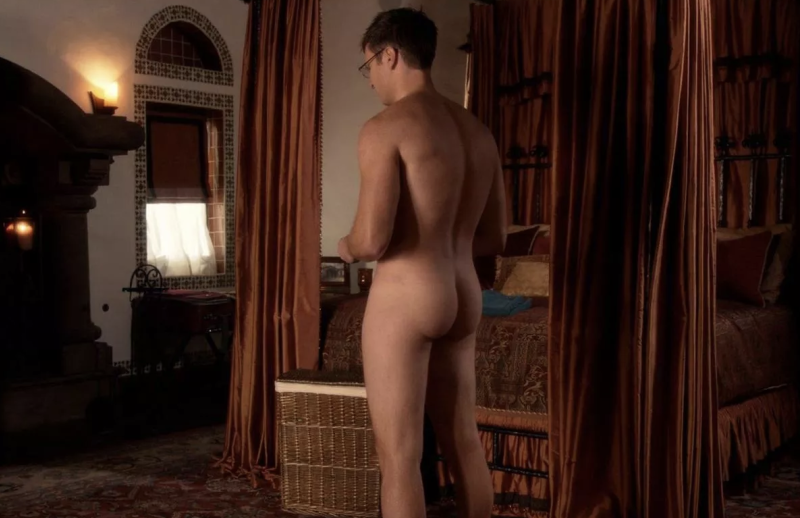 GR8ERDAYS: The Wonder Years is rebooted with a Black family, and it's narrated by Don Cheadle.

INSTAGRAM (FOLLOWS WOULD BE TERRIFIC): Liza Minnelli, 75, stepped out for some eats with the man she dubs her best friend of all, Ben Vereen, 74.