How Terry McMillan Got Her Ass Handed To Her + Cher Biopic Coming + Lil Nas X Gets Vulnerable + MORE! — 6-PACK Comments (0)

ABOVE: And he responded!

BELOW: Keep reading for Terry McMillan's unwelcome advice, Lil Nas X talking about his next hit and more ...

TWITTER: Terry McMillan, who was blindsided when a boyfriend came out as gay, tried this today: 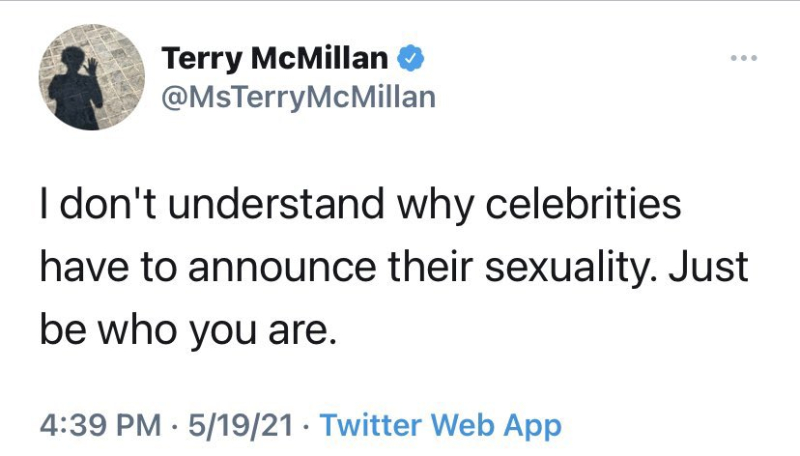 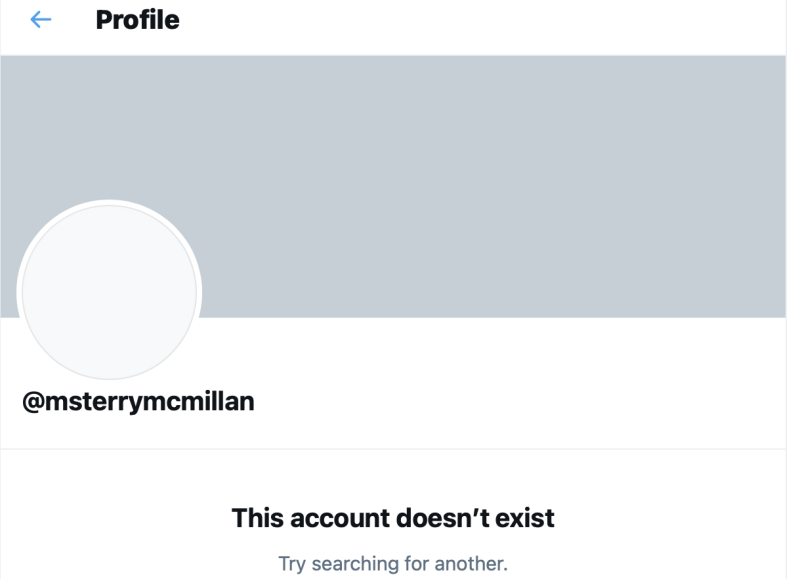 REUTERS: Germany is going to offer back pay to gay people unfairly denied the opportunity to serve in its military for decades.

#FlashbackFriday @Cher arriving at the wedding of @Madonna & @SeanPenn in Malibu! (16.08.1985) pic.twitter.com/wPImZvsT3g

GR8ERDAYS: Cher announces a biopic on the very day she turns 75. I hope they include her showing up to Madonna's wedding in a purple fright wig.

JUST JARED: Ben Platt wants you off his goddamn lawn!

PEOPLE: “Sun Goes Down,” up next for Lil Nas X is “definitely my most vulnerable song”:

“I definitely tell about some of my upbringing and it's also just a really great song. And the video goes back to my past, to 2017 Lil Nas X in his prime. Like he was at prom, working at Taco Bell, and what he did in his room, praying his sexuality away. Like all these things that I experienced that I wanted to share with my fans.”

MR. MAN BLOG: I had no memory of Sam Elliott showing QUITE SO MUCH in Roadhouse. Oh, I never saw it.