ABOVE: Happy 80th to this Latin American superstar. More here.

BELOW: Keep reading for Timothée's Willy, a gay romance torn from history and more ...

In a world of impure imagination ... (Image via video still)

JUST JARED: Timothée Chalamet will play a young Willy Wonka in Wonka. Putting his Fame high school past to the test, he'll sing and dance.

THE DAILY BEAST: I don't know why, but 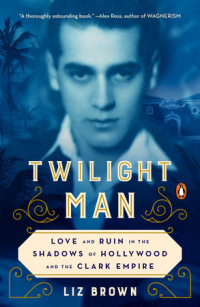 working “the Gilded Age” into this header makes this gay romance sound all the sexier and all the more forbidden. The fact that this love story took place 100 years ago in San Francisco in the wake of a flu epidemic makes it all the more resonant for today's readers. A snippet:

It wasn’t until February, after 3,000 people had died and the infection rate had fallen again, that the health department deemed it safe for the city’s residents to rid themselves of the hated masks once and for all. Finally, they could breathe freely.

Except for the dark-haired shop clerk. The gauze was gone, but Albert Weis Harrison still wore a mask, the one that all temperamental men wore. They watched for one another on the streets, lingering at shop windows, glancing back once, and then again. But as the circuit of signals began, they couldn’t be certain they weren’t stepping into a trap with an undercover cop looking to make an arrest or 20-dollar shakedown. The shadow worlds, like hotel lobbies and the Sultan Turkish Baths—“devoted to the comforts of men”—were filled with double agents. It was safer to gather in someone’s home. At least it had seemed so until the police department’s so-called morals squad staked out the house of Hugh Allen, a music teacher who hosted parties in his studio on Baker Street.

CNN: British Black Lives Matter activist Sasha Jackson is in critical condition after being shot in the head. Though no details of what happened have been released, many are pointing out she has received “numerous death threats as a result of her activism.”

Born This Way, my song and album, were inspired by Carl Bean, a gay black religious activist who preached, sung and wrote about being “Born This Way.” Notably his early work was in 1975, 11 years before I was born. pic.twitter.com/92oIuPQYHs

ELLE: Lady Gaga was given the key to WeHo on Born This Way Day, using the day to commune with gays at the 30th anniversary of the Abbey and to give a shout-out to Carl Bean for his 1977 song “I Was Born This Way”; I'd never heard her cite this as a direct influence for that song before, though I am told she mentioned this in 2011 (along with citing Whitney Houston in her Grammys speech).

THE ATLANTIC: The filibuster HAS. TO. GO. 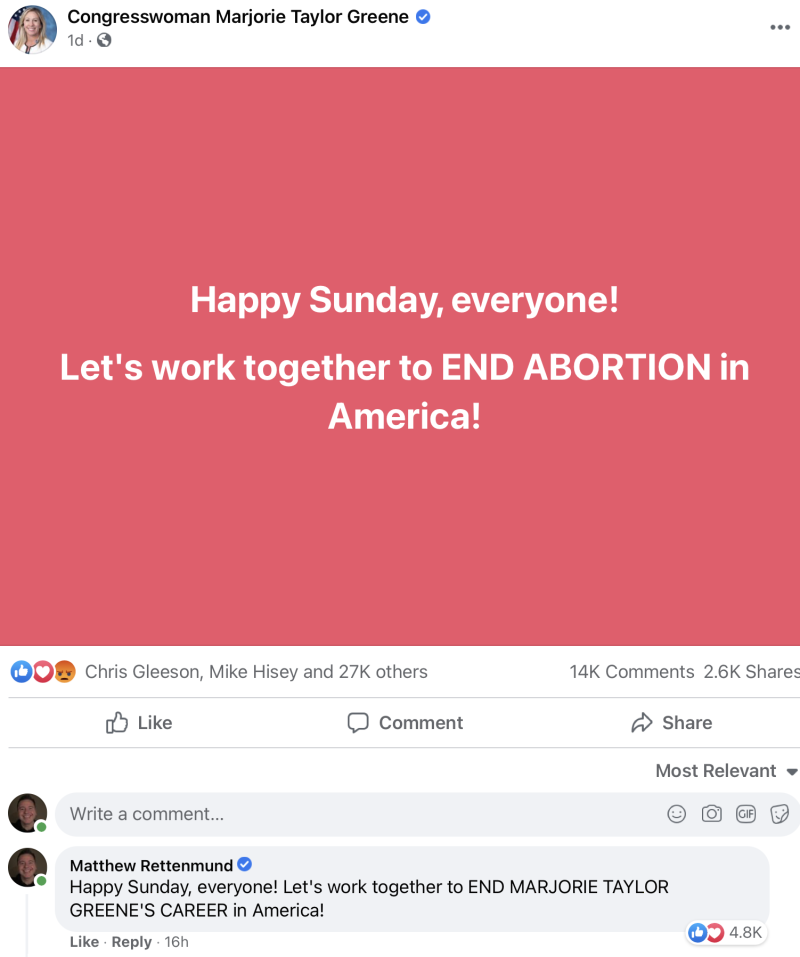