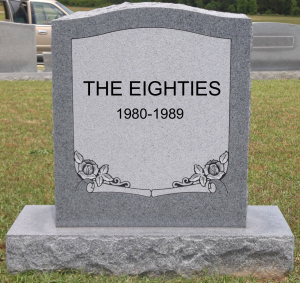 #1 favorite celebrity — though she clearly had fans — but the video vixen's death at 59 really has me reassessing whether the drugs of the '80s really might've been exponentially worse than the drugs of the '60s, just like so many fictional Boomer TV detectives have wearily told us.  I realize the '80s were MORE THAN 30 YEARS AGO (ouch), but the stars and starlets of that period are, many of them, still in their fifties or sixties, and yet look at how many are gone. Just among the A-listers, we've lost Michael Jackson, Prince, Whitney Houston, George Michael, Freddie Mercury and Carrie Fisher (statistically speaking, in the Top 5 movie actors of the decade). Then you start adding in less iconic icons — Patrick Swayze, Pete Burns, Divine, Jonathan Brandis, Keith Haring, Ben Orr, Corey Haim, Christopher Reeve, Dan Hartman, Falco, Easy E, Nick Kamen and Tawny just this week ... seems like the combo of drugs, HIV and just the (bad) luck of the draw have conspired to make '80s stars more susceptible to early death.

Or maybe it just feels that way since I'm paying attention more to the era in which I was a teenager.

SOCIALITE LIFE: All the looks from the Pose Season 3 premiere.

JOE.MY.GOD.: Another anti-gay pastor — T. Elliott Welch — has been arrested on child-porn charges.

TOWLEROAD: An anti-trans bill dealing with student athletes was dead in Texas — until a bitter Democrat revived it out of nothing more than revenge. What a terrible man Rep. Harold Dutton must be to sacrifice trans children in this petty, vindictive way. 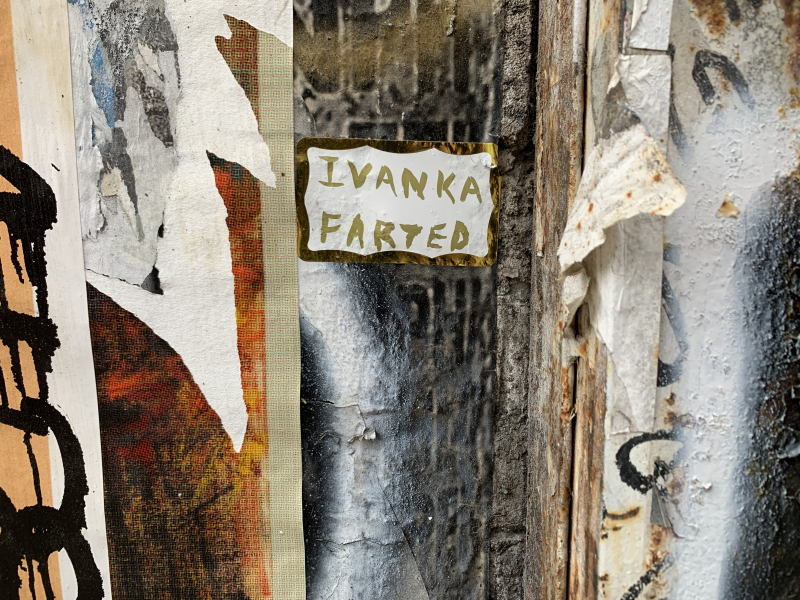 Spotted by me in NYC today. (Image by Matthew Rettenmund)

EONLINE: Vivica A. Fox is remembering the time Ivanka Trump blurted out, “Wow! You speak very well!” to her on Celebrity Apprentice.

THE ADVOCATE: A straight Republican candidate is suing mad over being called a gay Democrat in an anonymous campaign text message.

THR: For the first time, a famed comic-book cover will be offered — officially— as an NFT. 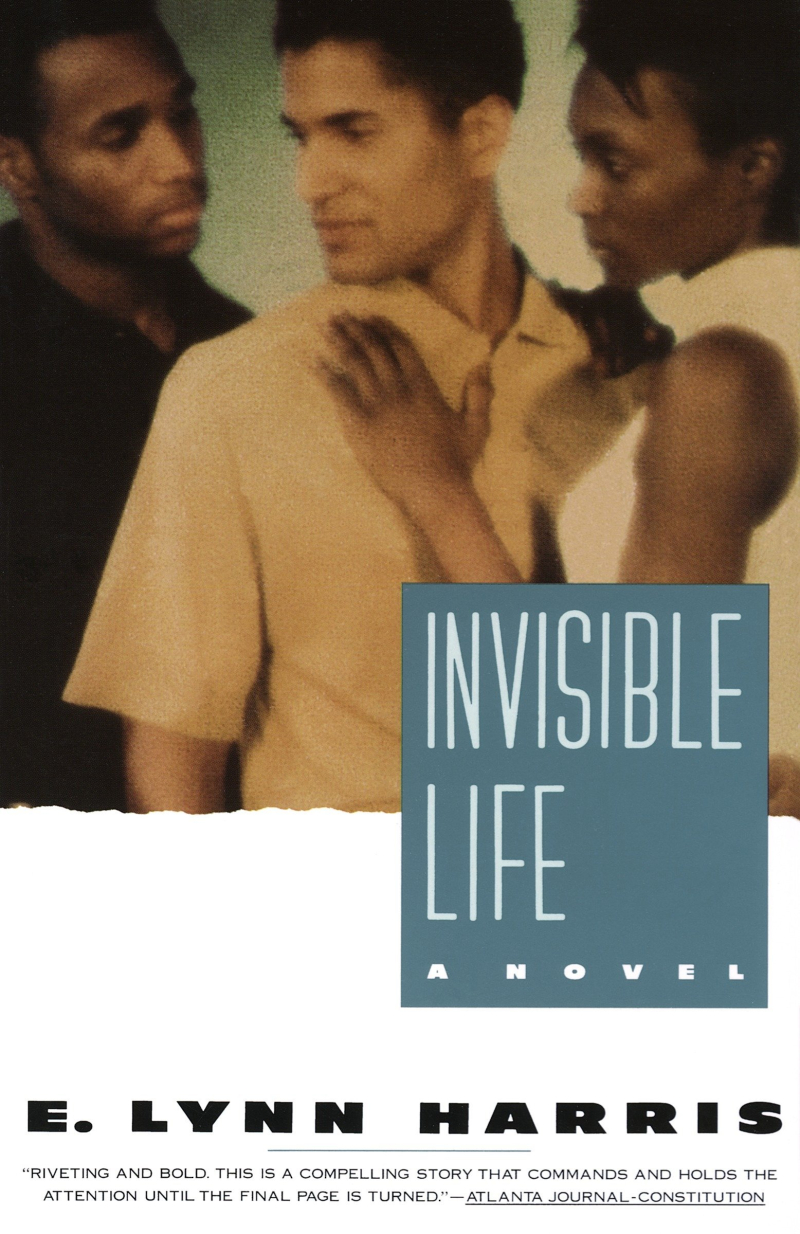 NYDN: HBO has announced it is developing a drama based on the book Invisible Life by the late E. Lynn Harris. 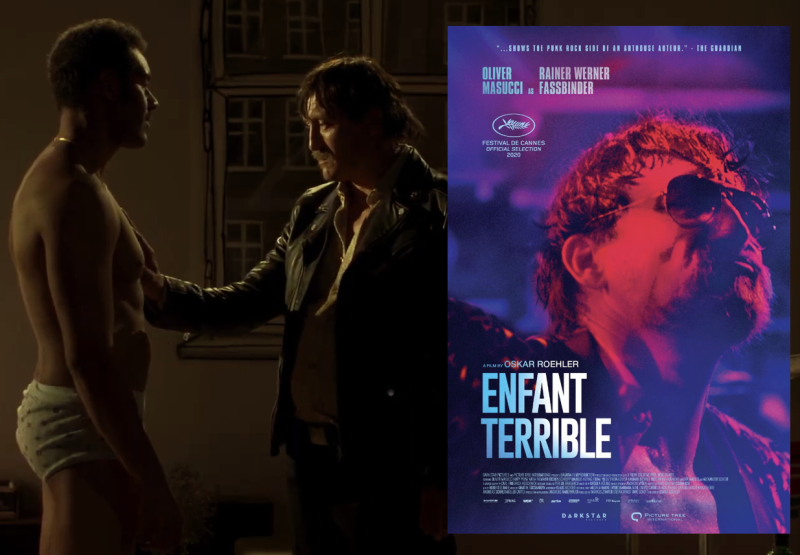 YOUTUBE: Enfant Terrible, directed by Oskar Roehler, is the biopic of queer German director Rainer Werner Fassbinder, and it begins its roll-out into theaters (real and virtual) this week. It'll be On Demand and DVD on June 15. Trailer:

EXTRATV: President Obama memorializes Bo, the presidential dog, who has died at 12.

He was exactly what we needed and more than we ever expected. We will miss him dearly. pic.twitter.com/CHweCxwJ7a

YOUTUBE: David Mixner has launched Mixner's Corner, which promises to be a series of interviews, with LGBTQ ally and acting legend Judith Light, who speaks with him about what her lockdown experience has been like, the prospect of Broadway coming back in September, as well as her many show-biz achievements:

INSTAGRAM: Miyoshi Umeki, the first Asian-American woman to win an Oscar for acting — and to me, a mesmerizing presence on TV's The Courtship of Eddie's Father — was born on this day.