Vintage, but not ready for Antiques Roadshow, ass by Locky Brownlie (GIF by Matthew Rettenmund)

ABOVE: In honor of the announcement that a virtual Broadway Bares is returning, a GIF from an earlier installment.

BELOW: Keep reading for myriad ways to celebrate Pride, a romantic David Hernandez tune, Gaga opening up about being raped and left pregnant, Season 2 of Love, Victor and more ... 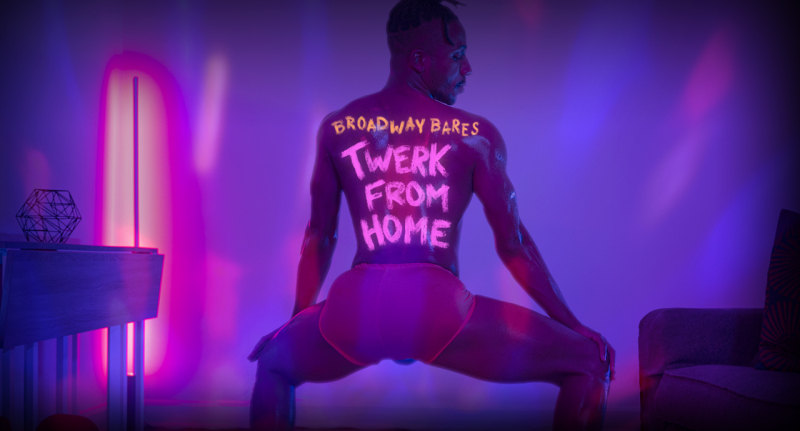 From the privacy of your own home ... (Image via BBEFA)

BROADWAY BARES: Though NYC is reopening, it was a bit too late for the annual tradition that is Broadway Bares — but the charity strip show will at least return as a virtual affair. The event streams June 20. The gang's all queer! (Image via The Lavender Effect)

He loves him. (Image via David Hernandez)

YOUTUBE: David Hernandez — whose Instagram is eye-opening — has dropped his inclusive love anthem “ily.”, along with a gay-specific music video:

YOUTUBE: Season 2 of Love, Victor is on the way:

OUT: Apparently, some people think Dear Evan Hansen is about a gay teen. 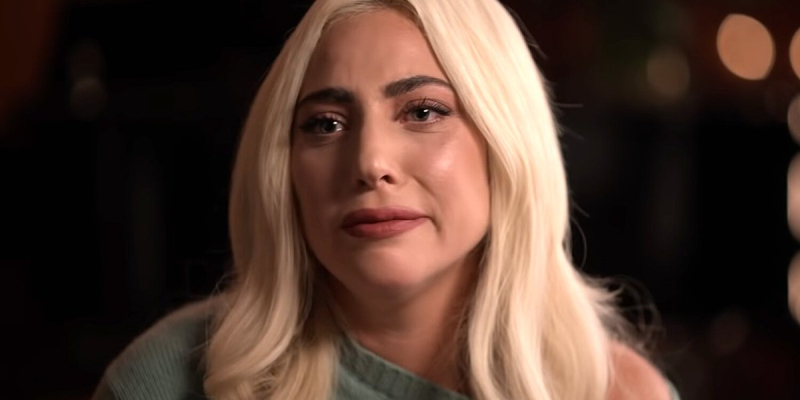 CNN: In the new mental health special The Me You Can't See, Lady Gaga goes further into the story of her rape, saying a producer raped her and left her pregnant. She won't name him because she can't handle facing him again, and also says she had a complete psychotic break in 2018 and 2019, which is the same period when she won her Oscar. 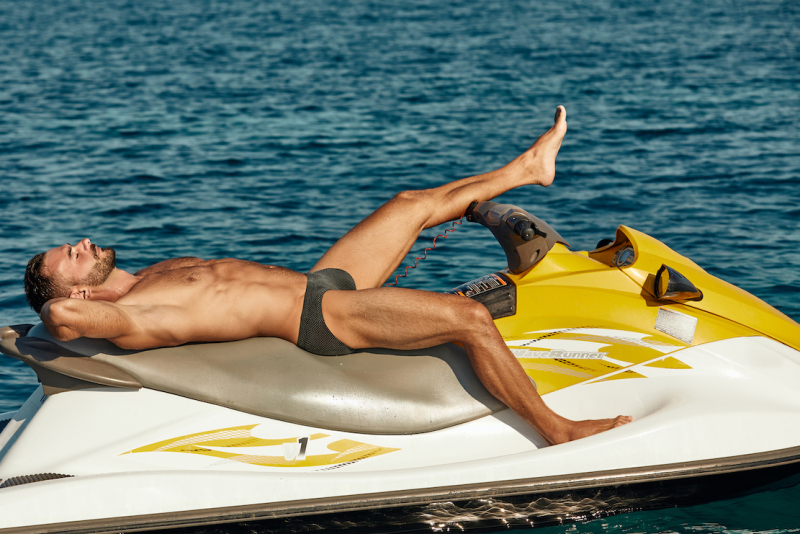 Rocking the float (Image by Panos Misailidis for Modus Vivendi)

MODUS VIVENDI: You get a 15% discount the first time you order from Modus Vivendi — and their Rubber Ombre Line might be a good excuse to use that?

JOE.MY.GOD.: Thanks, (some members of) the Trammps — now every time I hear “Disco Inferno,” I'll think of (some of) you standing shoulder-to-shoulder with con man Curtis Sliwa, the dinosaur leader of the dinosaur Guardian Angels, at a mask-burning in celebration of the fact that we are no longer encouraged to wear them outside, but still need them in LOTS of indoor spaces. And this guy, who faked his own kidnapping once, is running for NYC mayor:

Mr. Sliwa had admitted to faking several heroic subway rescues, including thwarting a mugging and rape. He said his last publicity stunt was in 1980, when he claimed he was kidnapped by three off-duty transit police officers. He said he stopped staging stunts after the kidnapping provoked the wrath of the Bronx District Attorney at the time, Mario Merola. 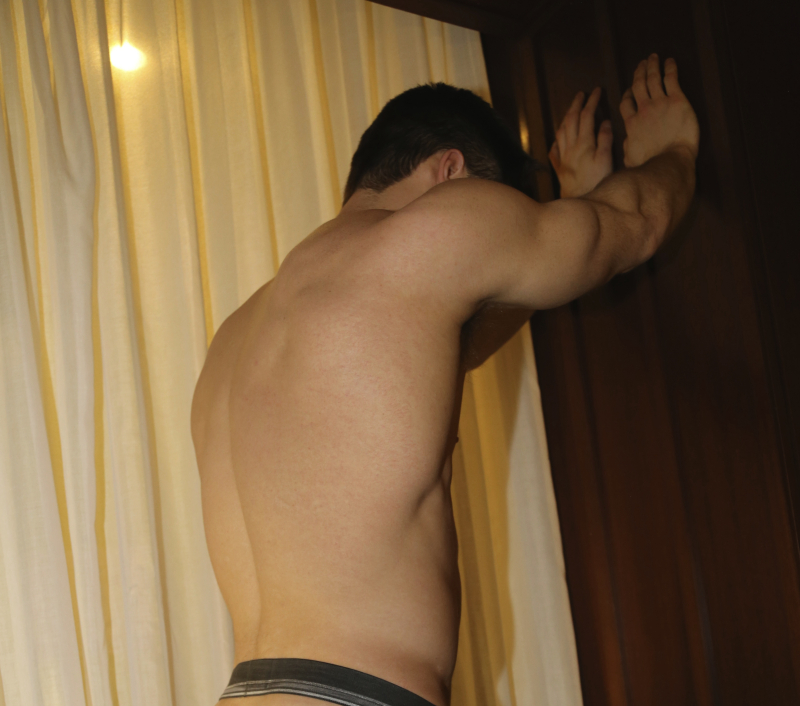 The rest of this pic will make you believe in God. (Image by Matthew Rettenmund)

SALEM BEIRUTI: Salem Beiruti's The Promise is here — you have to book a print to get a print. 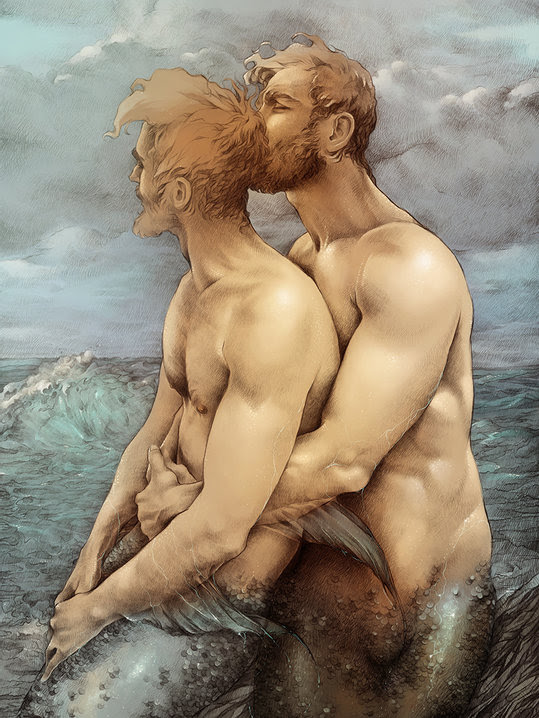 TOWLEROAD: Britton Hamilton, a trans man who wanted to be a cop in order to cause change from within, is suing the New Orleans Police Department after being denied a position as a cop based on “a psychological assessment of emotional and behavioral characteristics.” 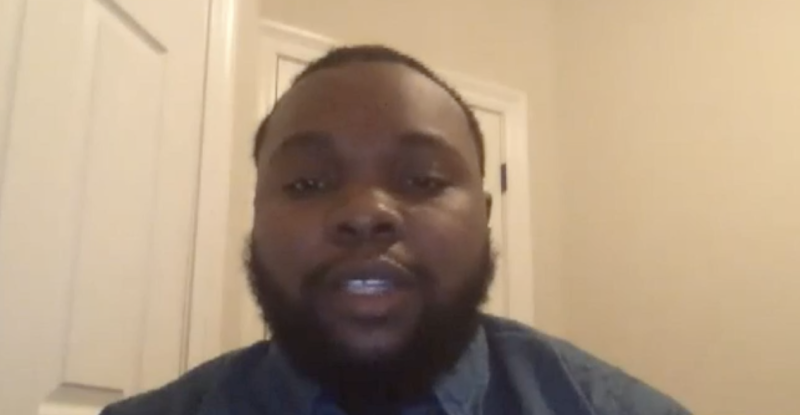 He was denied a job for being trans — something the SCOTUS has ruled is illegal. Image via video still)