ABOVE: Vernon Gray — join me here for more. 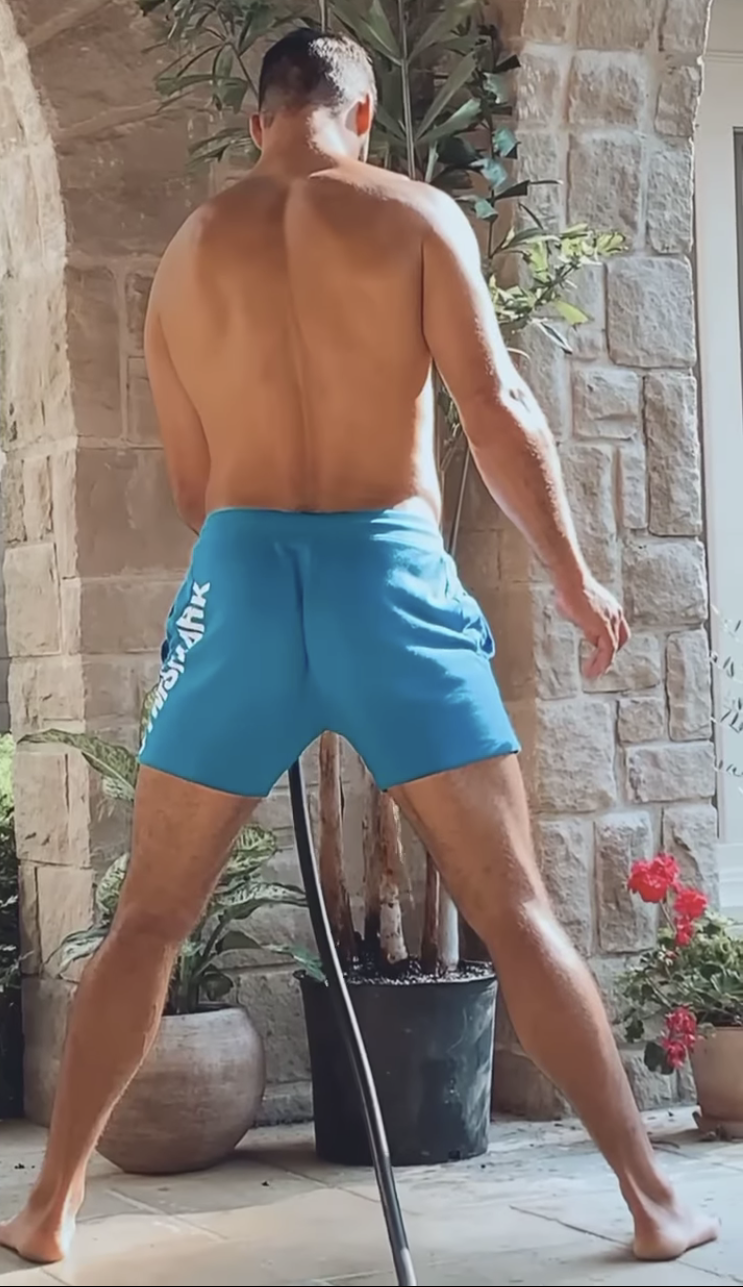 The way to garden when you're expecting twins any second. (Image via video still)

KENNETH IN THE (212): Eric Decker isn't even pretending he isn't courting us anymore.

WAPO: Manhattan's D.A. has convened a grand jury in pursuit of a criminal indictment of Donald Trump, Trump execs or the Trump business itself. 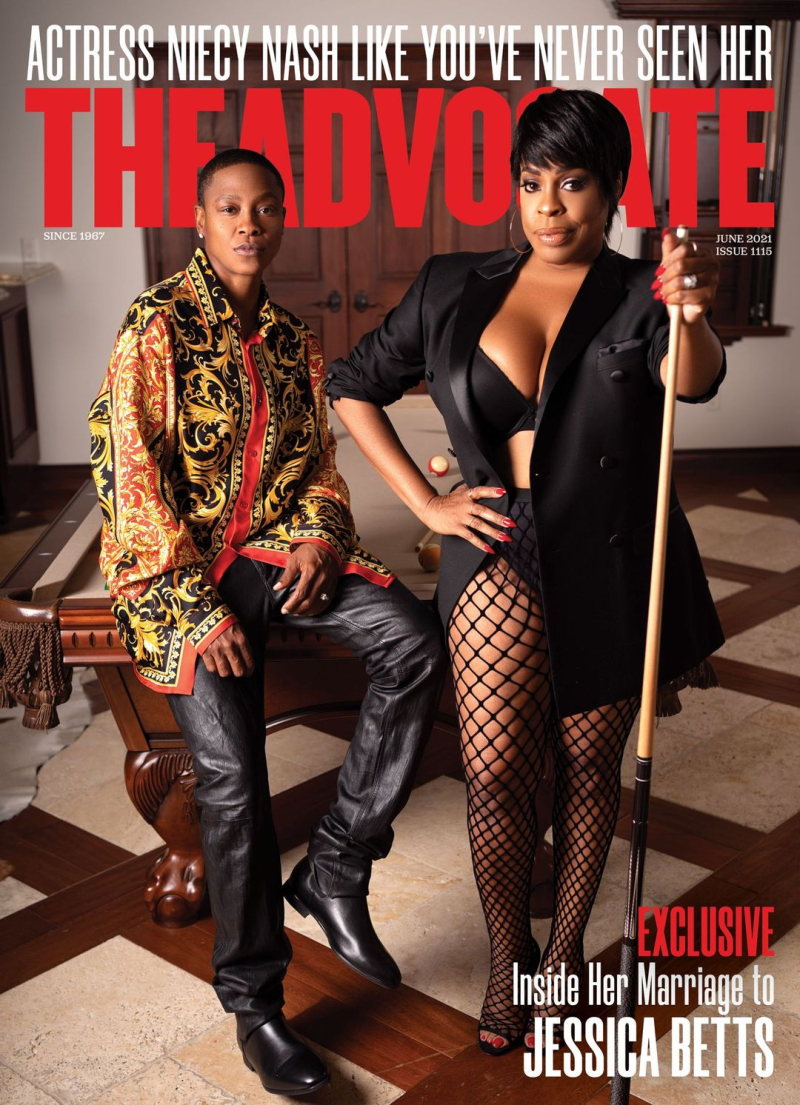 Getting on just fine! (Image via The Advocate)

THE ADVOCATE: I love Niecy Nash, but so does Jessica Betts — and The Advocate has a lovely cover and story about the couple, dubbing them the queer love story of the year.

Amid a global pandemic, during a summer that included wildfires of biblical proportion, foreign insects nicknamed “murder hornets,” and a social justice reckoning where “Black Lives Matter” became an overdue rallying cry chanted across the globe, the news of their matrimony landed on the internet with the force of an earthquake. 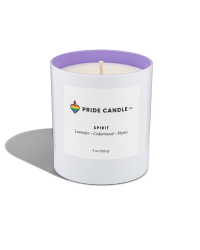 This celebration of Black queer love rippled and arrived just when we needed it most. Whether we were stuck on the frontlines, or inside and living our lives entirely online, Nash’s love story provided a rare glimmer of hope during a year of endless trauma.

PRIDE CANDLE CO.: Pride Candle Co. is a gay-owned business that donates 10% of all profits to LGBTQ charities — to the tune of $80,000 so far. Come on, baby, light their fire.

TWITTER: Reasonable comment about cancel culture from Seth Rogen, whose Superbad really rubbed me the wrong way back in the antigay:

Saying terrible things is bad, so if you said something terrible, then that's something you should confront in some way, shape or form — I don't think that's cancel culture.

Rogen years ago admitted some of his Superbad jokes were “blatantly homophobic.” He has also distanced himself from James Franco, who has weather multiple credible accusations of creepy behavior. 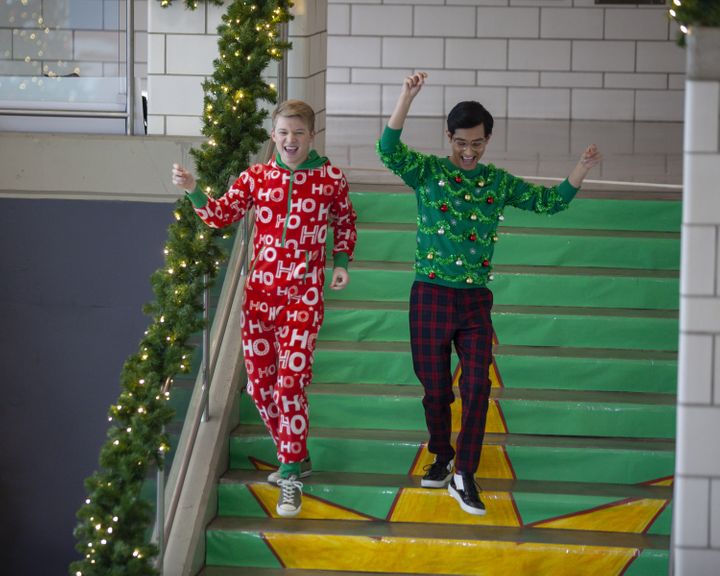 Their roles are not a stretch. (Image via Disney+)