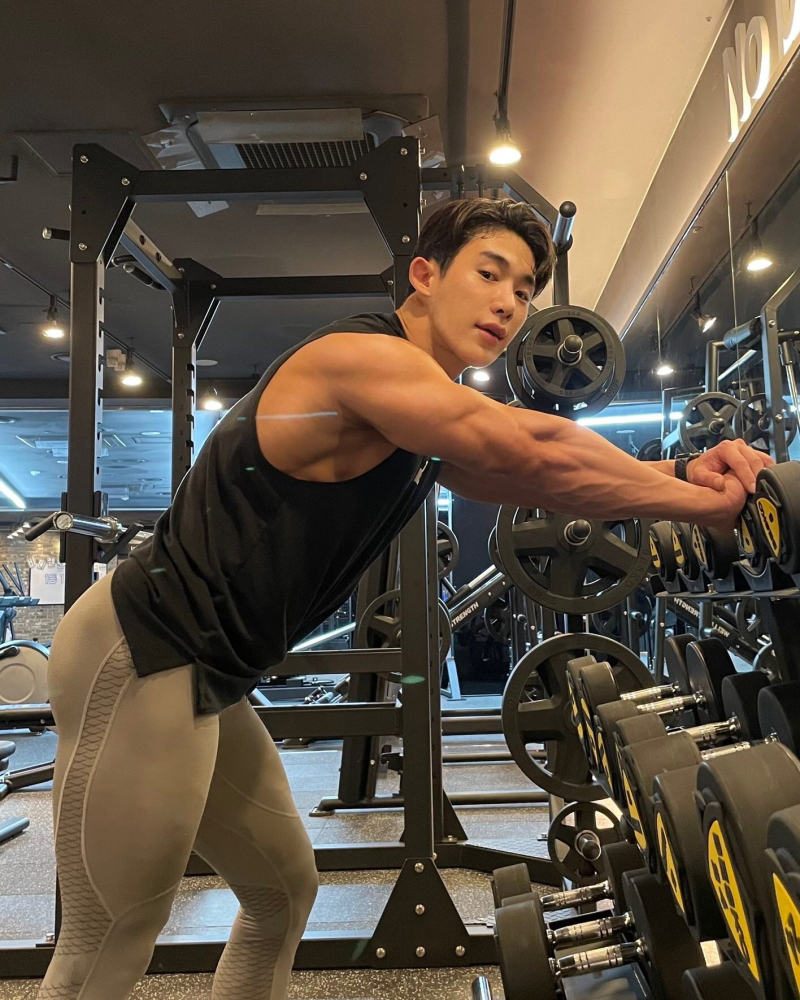 SOCIALITE LIFE: Must be nice to have 2.3M followers on just over 80 posts.

YOUTUBE: The movie version of Dear Evan Hansen is coming September 24, and the trailer is finally here — see above. 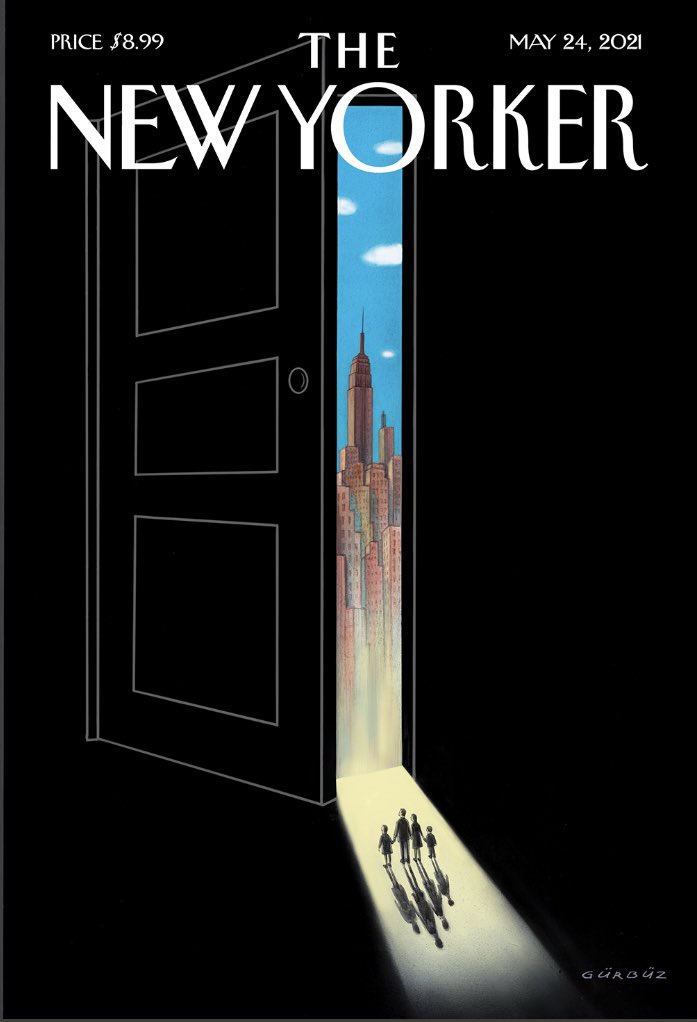 Who were those masked men?! (Image by Gürbüz Doğan Ekşioğlu for The New Yorker) 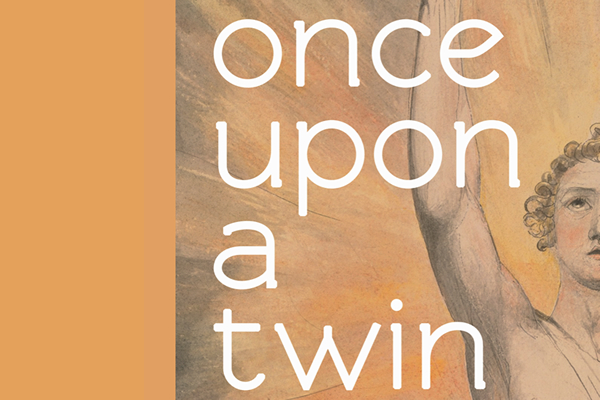 WASHINGTON BLADE: Deaf gay poet Raymond Luczak explores losing his twin in the new book Once Upon a Twin.

THE AP: A proposed ban on treating trans kids (with anything but contempt, apparently) has died in the Alabama legislature, but not because it's barbaric — only because the session ended without a vote on it. 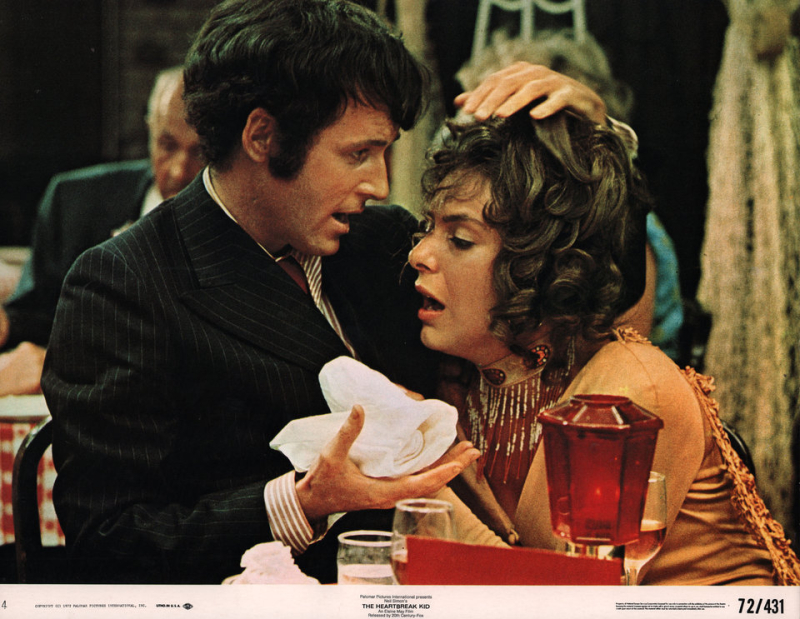 CNN: My pop is heading to prison — vote fer me! Rudy Giuliani's do-nothing son Andrew thinks he can be New York's governor. Uh, even Cuomo would beat him. Handily.

HUFF POST: Harris Faulkner should drink more bleach. She has the gall to ask why Biden BIDEN isn't providing more science when it comes to COVID-19 information.

TMZ: Andrew Brown Jr. was executed, shot in the back of the head, but a white North Carolina DA says no charges will be filed. Did I mention the shooters were cops?

Also, the DA did not have the courtesy or humanity to reach out to Brown Jr.'s family before making the controversial announcement.

And he didn’t even speak to Andrew Brown’s family before he made this announcement today. pic.twitter.com/JMT8KVF6zc

EXTRATV: Naomi Campbell is a new mom at 50.