ABOVE: The real president — and he will continue to be even after August.

TWITTER: She should be in her second term now, but it's still nice to hear from Hillary Clinton every Pride Month. 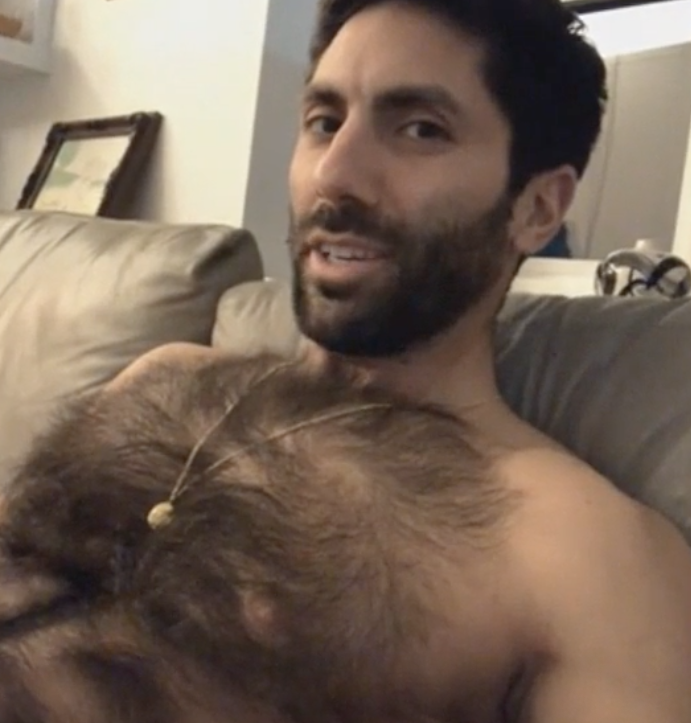 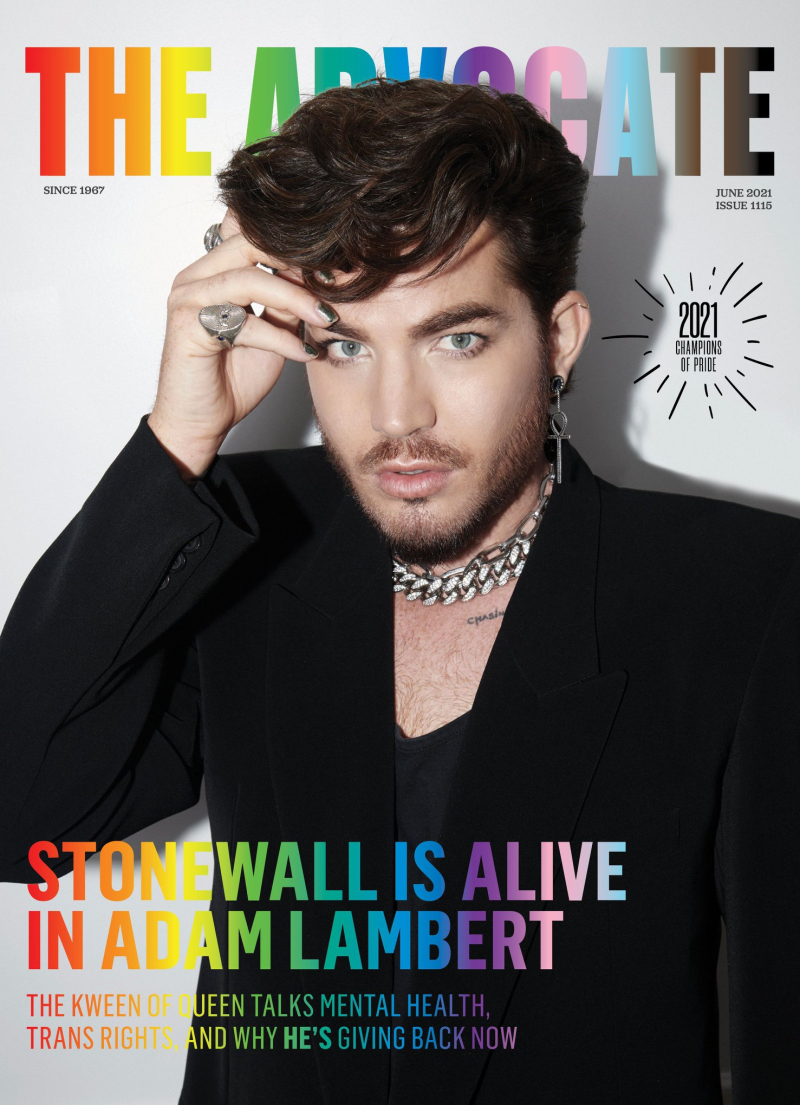 Call him Adam (Image via The Advocate)

ADVOCATE: In time for Pride Month, Adam Lambert is talking up his Feel Something Foundation, which promotes LGBTQ+ human rights.

TWITTER: Gov. Ron DeSantis (R-Florida) was practically clapping and squealing “goody-gumdrops!” as he used a little girl as a prop while signing into law an anti-trans sports bill — on the first day of LGBTQ Pride Month. 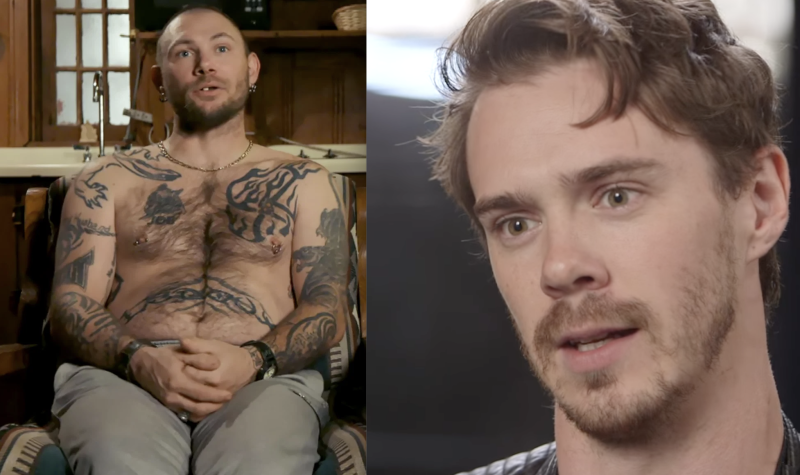 VARIETY: Marilyn Monroe would be turning 95 years old today — she was four and a half years younger than Betty White, and was born on the exact same day as the late Andy Griffith. It is odd to imagine that she could very easily still be with us. She seems historical to people who weren't around for her reign. Among the many pieces about her you'll see, check out this Variety take on Some Like It Hot, which had a disastrous filming process ... and led to one of the best movies ever made. 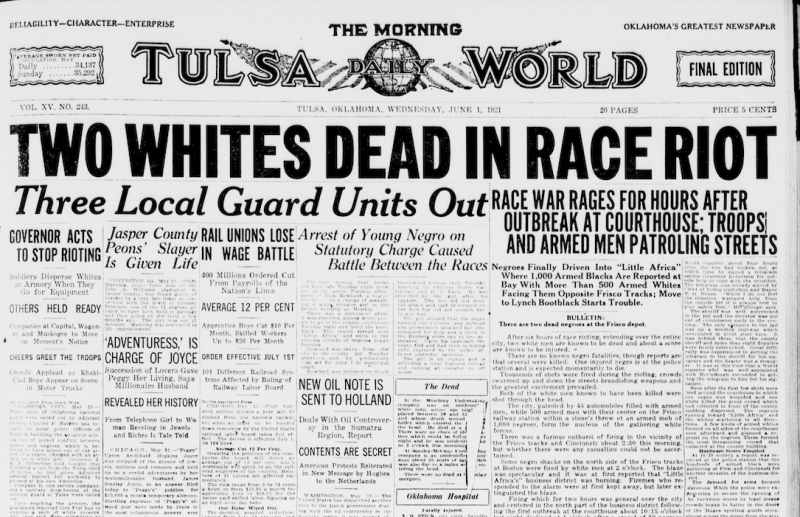 I was not taught about the Tulsa Massacre in school. This headline indicates why. (Image via Tulsa World)

HUFF POST: President Biden will take part in a remembrance of the long-overlooked Tulsa Massacre.

DALLAS OBSERVER: Michael Flynn denies he explicitly called for a Myanmar-like coup in the U.S., even as he and Trump himself claim Trump will be reinstated as POTUS by August.

NY1: Another day, another unprovoked attack on an Asian person in NYC. Shocking video, quick arrest.

ATTITUDE: Call Me by Your Name 2 is off. Thanks a LOT, Armie!

EXTRATV: Blair Underwood is single. Now, we just need to nudge him toward dick.

GR8ERDAYS: Arlene Golonka, who specialized in played ditzy bimbos — but did it with aplomb, being a lifetime Actors Studio member — has died at 85.