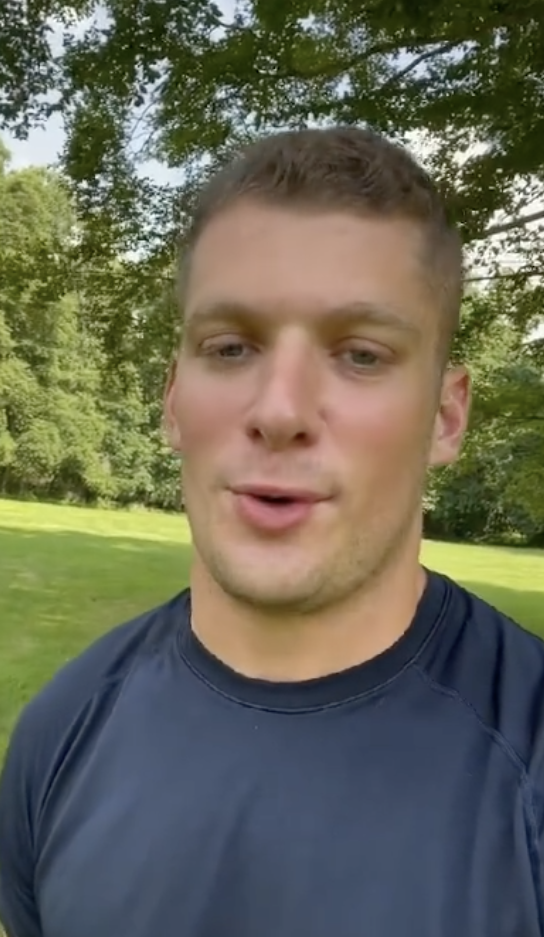 I just wanna take a quick moment to say that I'm gay.

With those words, Carl Nassib, a defensive end for the Las Vegas Raiders, became the first active member of the NFL to come out as gay.

He also said he wishes coming out was not important, but acknowledged that it is, saying that visibility and representation are paramount. He ended his short speech by pledging $100,000 to the Trevor Project.

Watch and listen to history being made:

It is very interesting that Nassib sounds so matter-of-fact in his announcement, but the accompanying text reveals he had “agonized” over coming out for 15 years.