ABOVE: This is the kind of Instagram content I want — yes, it's sexy, but it's art. Keith! 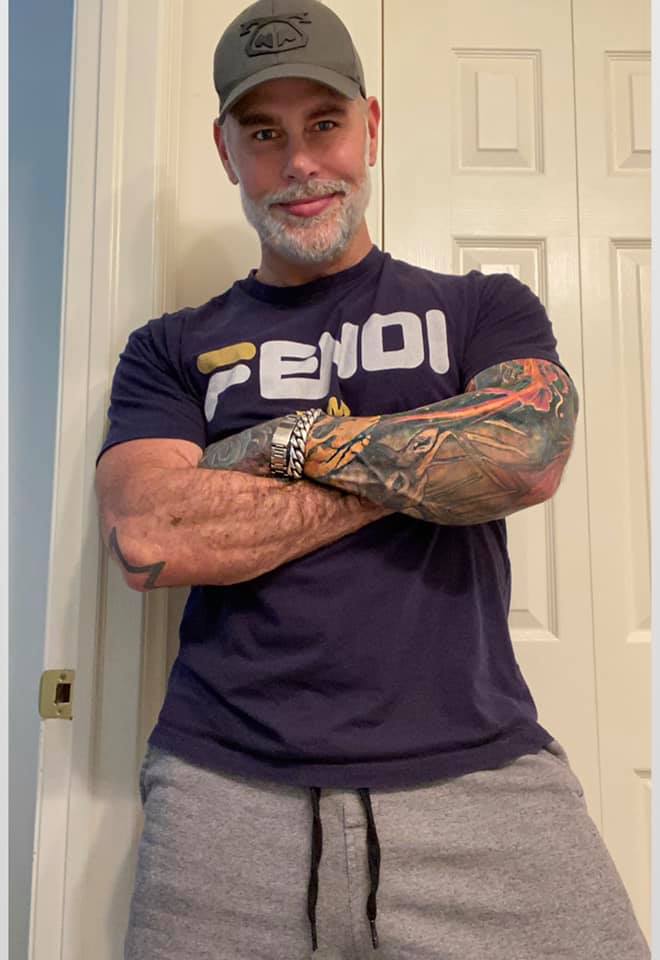 Hey Friends, Just an update. Today I am 22 days totally sober. Zero mind altering substances including even coffee. I check out in-patient rehab today. This is just the beginning. I have to totally change my life. I’m scared as hell. Gulty. Ashamed. Proud. Determined. Optimistic. Many emotions that I was trying not to feel. I will need help from many of you. I still have physical withdrawal symptoms which I have been told can last a few months. I destroyed my brain chemistry and it can heal but I have to work to rewrite it. THANK YOU for all your support. Love from family and friends was the ONLY thing I had when I had not slept or eaten for 4 days into my physical withdrawals. Rehab was easily the best and the worst experience of my life. I have to remain sober or I will die and ruin the lives of many others. I appreciate you all. I will take a break from social media for a while so I can focus on getting better. I will read comments but please don’t send direct messages because I won’t see them. Thanks! Jack

ESPN: Carl Nassib, two days after coming out as gay, has the #1-selling jersey in the NFL. Biden congratulated Nassib (who is thought to be a registered Republican ... in Florida) and Kumi Yokoyama (the soccer star who came out as a trans man this week):

To Carl Nassib and Kumi Yokoyama – two prominent, inspiring athletes who came out this week: I’m so proud of your courage. Because of you, countless kids around the world are seeing themselves in a new light today.

NY1: Eric Adams (ick) is leading in the race for mayor on the Democratic side, and odious con artist Curtis Sliwa is the GOP standard-bearer. The winner of the Dems won't be known for some time, as ranked-choice votes are tabulated.

In other news, gay (former Towleroad writer) politico Corey Johnson is currently behind in his race to become city comptroller, and Hillary Clinton-backed Tali Weinstein is losing narrowly to Alvin Brag for D.A.

WORLD OF WONDER: Yes I Am: The Ric Weiland Story premiered at the 2021 Provincetown Film Fest, and is available digitally now through the 25th here.

LGBTQ NATION: More than 140 LGBTQ+ Arizona activists have signed an open letter demanding that bisexual Sen. Kyrsten Sinema (D-Arizona) end her support for the filibuster in order to fight for queer rights, among many other essential issues. That dumb, privileged princess seems firmly entrenched in her position, which is that we have more to lose by allowing a simple majority to make decisions. Which is crazy. And her history in the Green Party really just makes me think that whole fucking party exists to screw Democrats and is made up of Trump-adjacent lunatics. It has happened too many times to be an accident.

Here they are - my final tour dates ever in North America and Europe! This has been an incredible tour so far and I'll be going out in the biggest possible way. I can't wait to see you all on the road one last time 🚀🚀🚀

SOCIALITE LIFE: Stephen Amell was asked to leave a flight after getting into a shouting match with his wife.