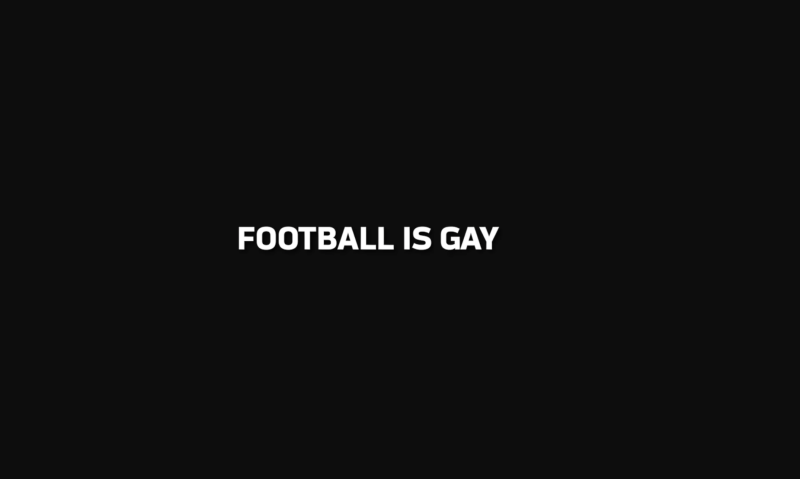 Could you imagine this happening 30 years ago? How about 5 years ago?! (Image via NFL)

YOUTUBE: I don't care what anyone says about corporations paying lip service to LGBTQ rights — it is always, always worth it. Having the NFL put out an ad that states FOOTBALL IS GAY is fucking good:

FACEBOOK: Ricky Martin says he lost followers and received derogatory comments simply for posting images of himself with painted nails this past week.

YOUTUBE: Former VP — should be former P — Al Gore makes a final plea for Trump to stop his bullshit.

EXTRATV: Jamie Lynn Spears is defending her previous silence on the issue of her sister Britney's mental health and conservatorship status.

YOUTUBE: Good grief, the expressions on their faces when Andy Cohen asked Scott Nevins whether he ever had a fling with ... Barry Manilow! (Forget the age difference, what about Barry's Republicanism?!) 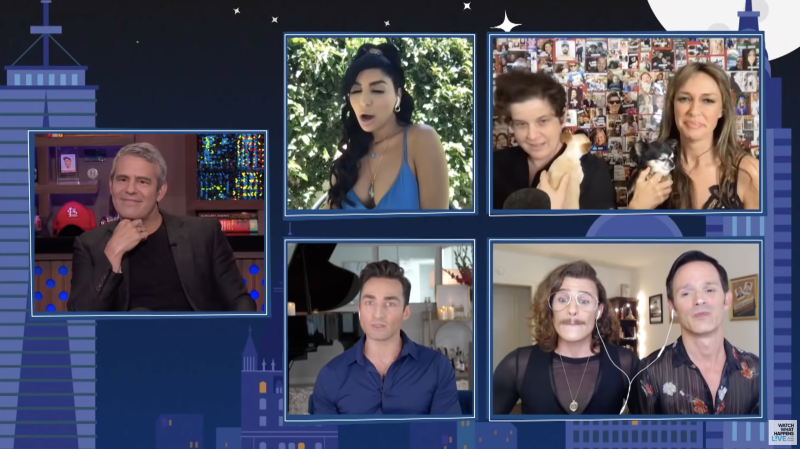 Is Scott Nevins a Manilover?! (Image via video still)