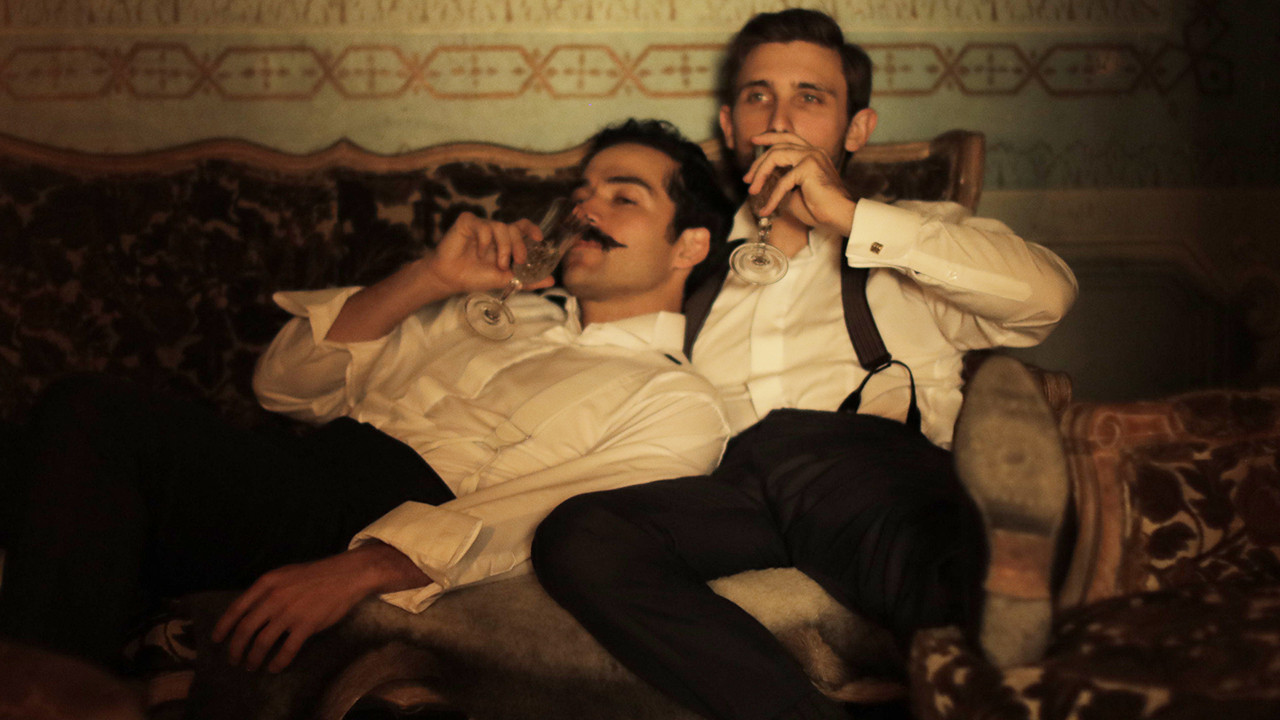 Via MrMan: More than a century after the real scandal on which it’s based rocked Mexico, the new Netflix film Dance of the Forty One takes us inside a world where politics and gay sex collided in unexpectedly hot fashion! 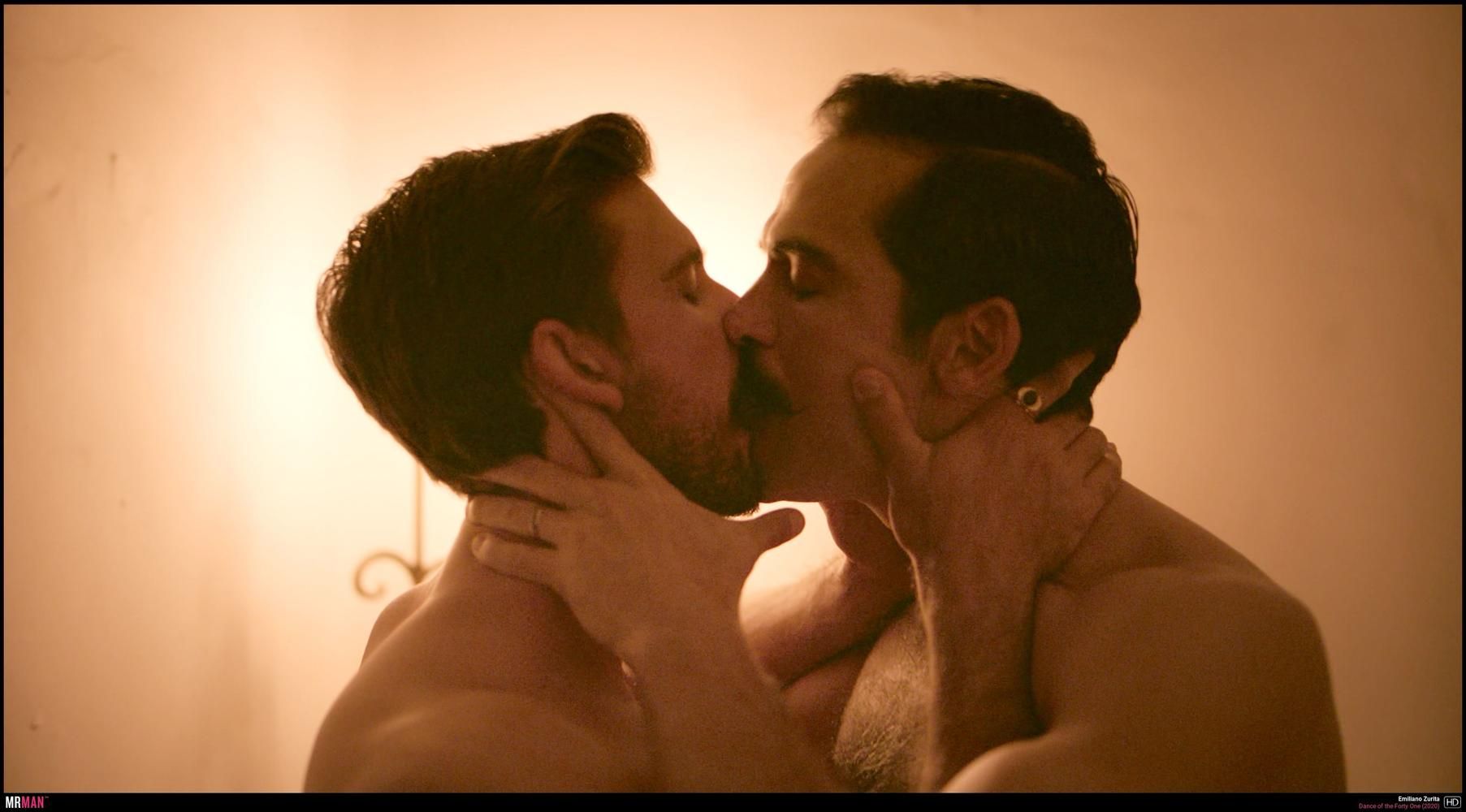 A closeted congressman moves up the political ladder when he marries the president’s daughter, becoming a superstar in the bargain ... 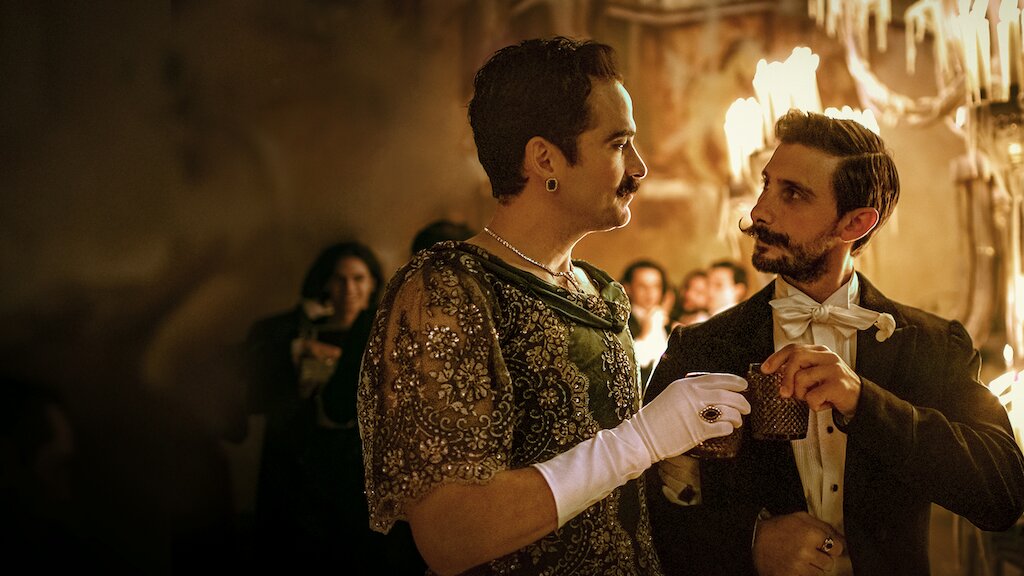 Star Alfonso Herrera shows an impressive amount of skin with his bubble butt and burly-boy moustache bringing the heat. 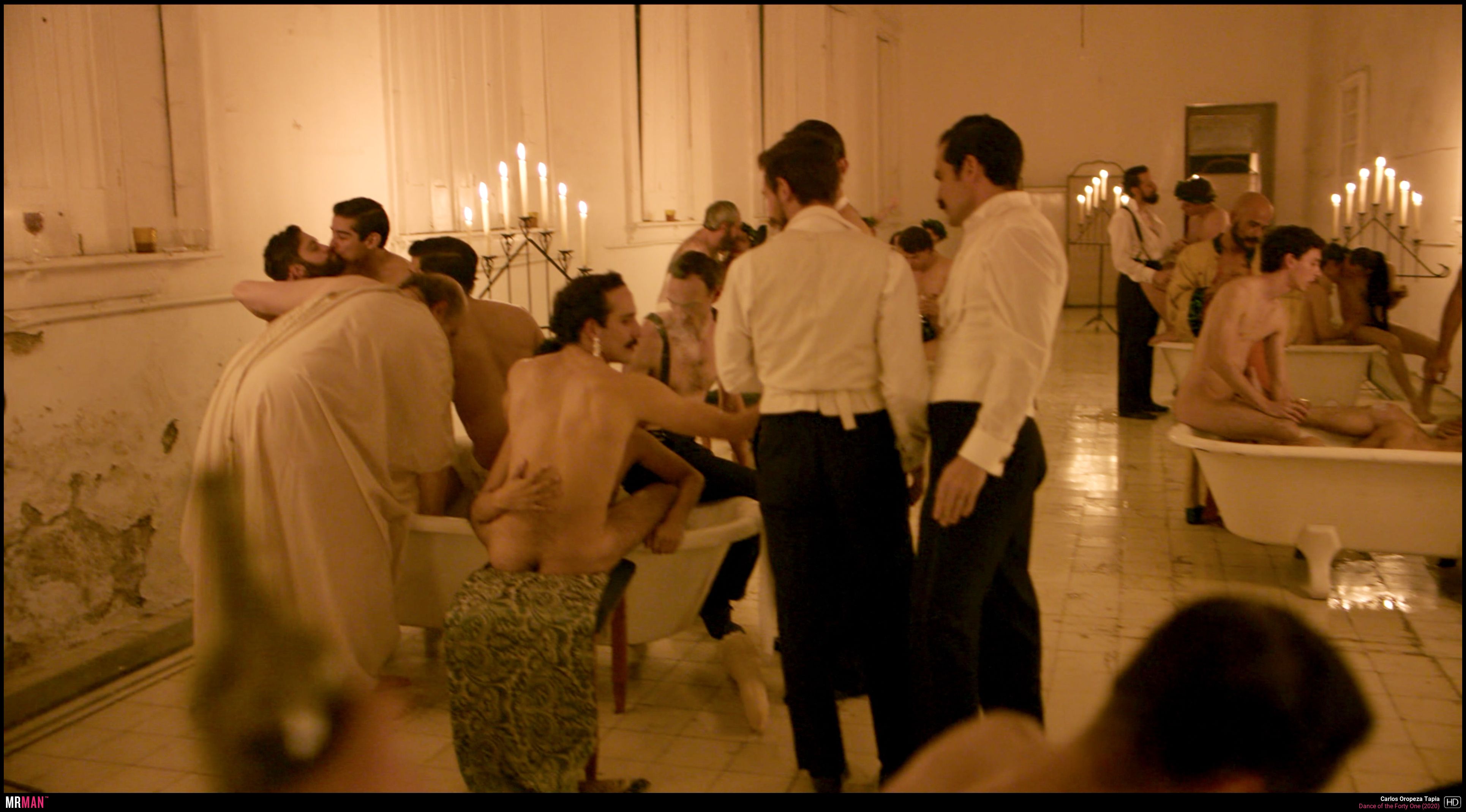 See all the scandalous historical action, uncut at MrMan.