ABOVE: That phrase about suns and buns. 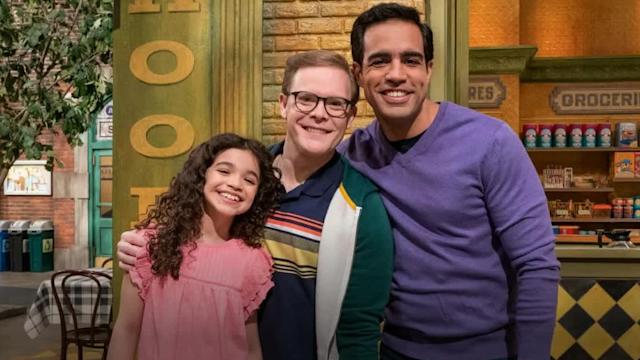 Turn around and touch your toes! (GIF via GIPHY)

GAY FLESHBOT (WORK UNFRIENDLY): Lots of actors who got naked on-screen, including Ryan Reynolds with a butthole slip (which is hard to do) and In the Heights hottie Anthony Ramos butt-nekkid on In Therapy. Note: Subscribe to MrMan FOR LIFE here for $99, and BoyCulture.com benefits ... like, a lot. Thanks!

WAPO: In a Pride Month talk, D.C. Superior Court Judge Marisa Demeo recalled that when she first applied for a Justice Department job in 1993, the FBI visited her parents at home to ask if she had come out to them as gay.

wrote that a new American flag might better reflect the country. Right-wingers — who barely batted an eye at the January 6 attempt to lynch the VP and seize power for a democratically defeated former president, and who don't seem to remember the flag we currently have is like 60 years old — are, predictably, OUTRAGED. P.S. Macy Gray is not an elected official, and her essay won't lead to anything, but ... her flag is pretty slick!

FOX35: An Orlando couple was fined by a homeowner's association for having a tiny Pride flag in their front yard. Even though they're being charged $50/day, they'll keep it up the full 30 days of Pride.

AOL: Another reminder that religion is garbage and a relic of the past.

THE GUARDIAN: I don't think every gay role MUST be played by a gay actor — the situation is fluid, and has changed away from that goal with more and more gay roles and more and more hired gay actors. But it also shouldn't be offensive to gay people when this idea is brought up, and nobody should be snapping that it's all about who is the best choice, which implies no gay actors are ever the best, and also implies that producers making casting calls are not being 100% subjective. That said, I am at least happy we are moving away from gushing over every straight actor who bravely plays gay. That was a tiresome trend that lasted decades and resulted in a lot of Oscar gold for (at least some unworthy) honorees.

GREG IN HOLLYWOOD: Which person getting a star on the Hollywood Walk of Fame in 2022 makes you most excited: Carrie Fisher? Jean Smart? Patti Motherfuckin' LuPone? (Just please don't say DJ Khaled.) 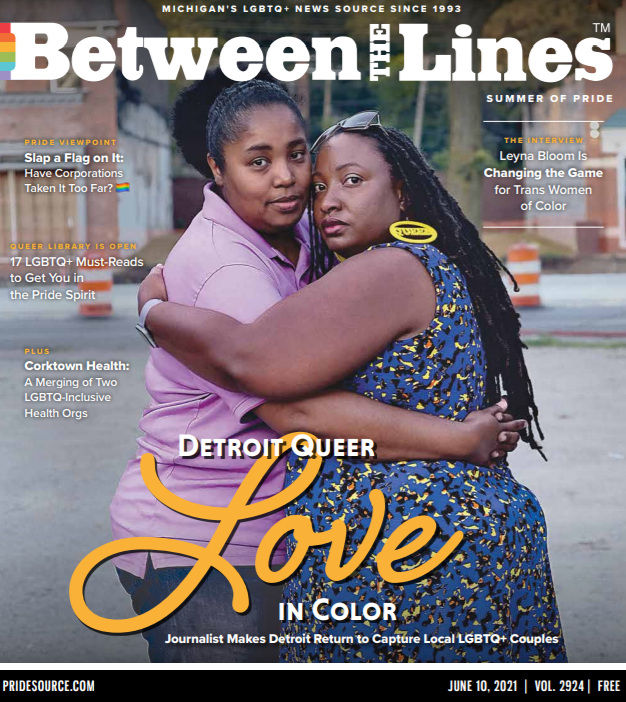 Hugging it, and I can't stress this enough, out (Image via Between the Lines)

KENNETH IN THE (212): All the week's latest LGBTQ covers and cover stories.

HUFF POST: POS Wilbur Ross made $53M from private companies while working for taxpayers — then went to work at a Cayman Islands company he reportedly set up while still in office. These people are Disney-villain evil. 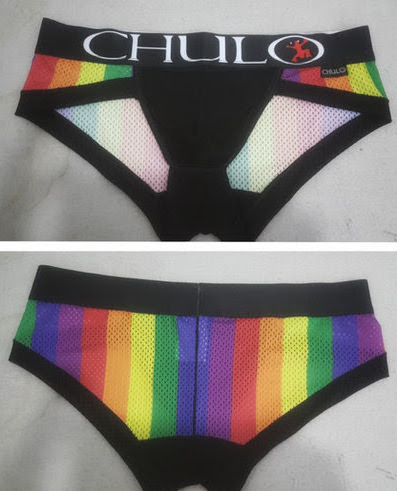 If you can pull these off, I'd like to watch you do so. (Image via Chulo)