BELOW: Keep reading for a sad loss, a shirtless birthday, three jocks coming out as queer and more ... 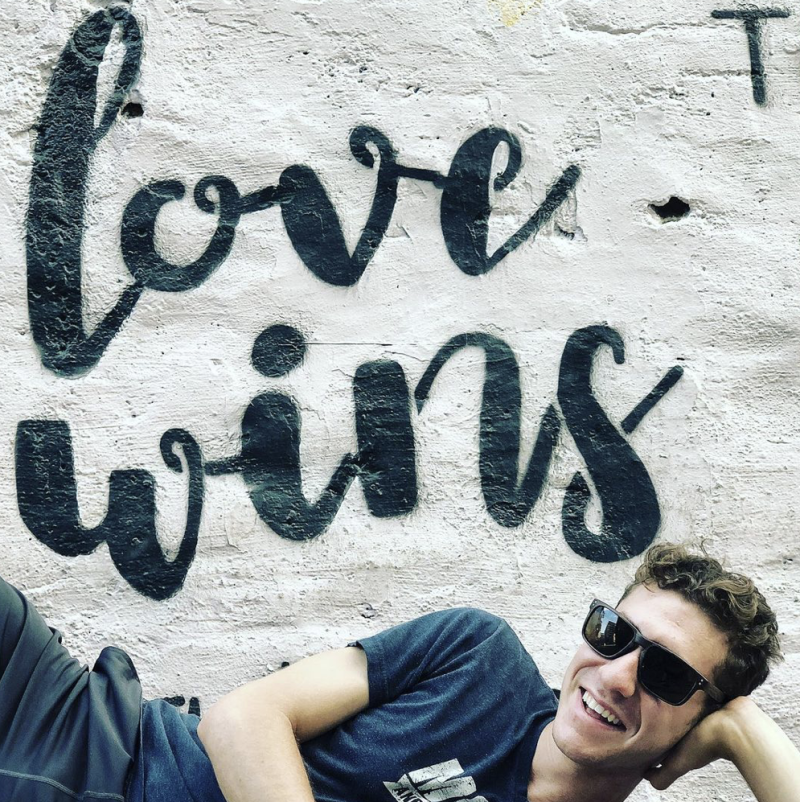 OUTSPORTS: It's always in threes — coming-out statements by figure skaters, not celebrity deaths!

GREG IN HOLLYWOOD: I wonder who had a better time on Neil Patrick Harris's 48th — him or his smitten hubby?

BBC: How previously secret gay lives are coming to the fore.

this is truly unbelievable pic.twitter.com/n8zHNuZE05

DISCOURSE BLOG: Cringe-worthy, cynical marketing? Touching personal stories of heartbreak? Or both?! Any which way, the Old Gays are in their seventies, and they're making bank. 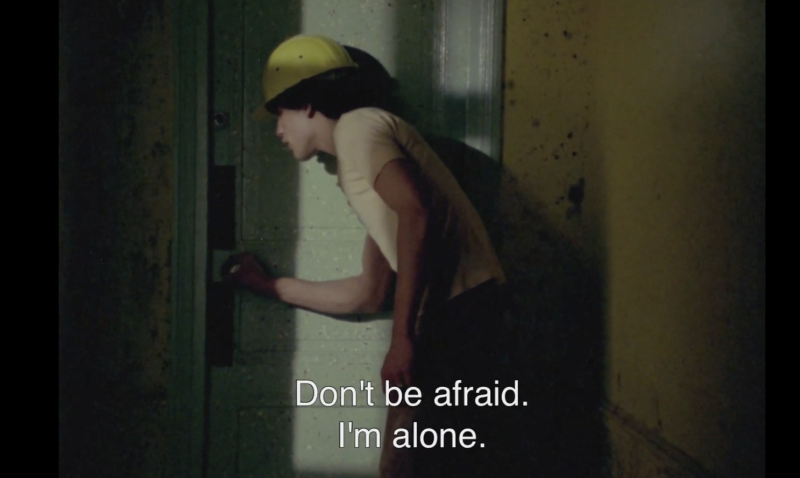 Narrator: But he wasn't for long ... (Image via PinkLabel.TV)

Newly scanned in 2K from the original camera negative and directed with absolute grace by the mysterious Dietrich de Velsa (aka Francis Savel/Frantz Salieri), this former painter was also the owner and artistic director of one of the first transvestites’ cabaret of Paris, La Grande Eugène. Years later, he collaborated with Joseph Losey on Mr. Klein and Don Giovanni. Equation to an Unknown (Équation à un inconnu) is his only film and stands without a doubt as a masterpiece and the best French gay adult film ever made.

LANSING CITY PULSE: Lansing, Michigan, had a rich queer history — who knew?! Not this kid from nearby Flushing, Michigan.

fingers are tightly crossed for a Schitt's Creek movie.

NYDN: New York City is finally ready to relocate homeless citizens from hotels back into shelters. Probably too late to keep Eric Adams from becoming mayor.

Cristiano Ronaldo was angry because they put Coca Cola in front of him at the Portugal press conference, instead of water! 😂

He moved them and said "Drink water" 😆pic.twitter.com/U1aJg9PcXq

SOCIALITE LIFE: Cristiano Ronaldo retakes focus from offending Coca-Cola containers, which almost got away with it.

EXTRATV: So awful that actress Lisa Banes, who was struck 10 days before by a lawless scooter driver, died yesterday of her injuries.