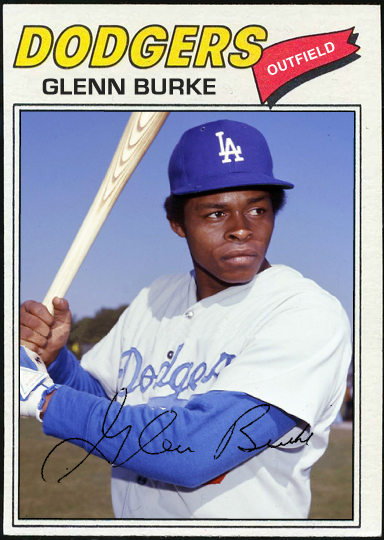 Many friends shunned him as he lay dying. (Image via Topps)

WHITE CLEAT BEAT: Glenn Burke, the Black athlete who spent four seasons in the majors ('76-'79) and who literally invented the high-five (with Dusty Baker), was the first gay player in the Major Leagues. Though not professionally out, he was out at work, so his status as a gay man was widely known in the clubhouse, and couldn't have been easy — he was reportedly traded from the L.A. Dodgers for having a relationship with Tommy Lasorda's son, and greeted in Oakland as an A by Billy Martin, who used an anti-gay slur.

Burke left the game and wound up with substance-abuse issues and struggling with HIV. He died of AIDS complications in 1995, though he did get help from the A's during that period.

We are proud to honor and celebrate the legacy of Glenn Burke, the first openly gay player in MLB and A’s alum, by renaming our annual Pride Night the Glenn Burke Pride Night! 🏳️‍🌈⁰⁰Join us on June 11th: https://t.co/kVHl9hsv28 pic.twitter.com/ssRhnLHfoG

In a sign of where we are headed, the A's are now proudly rebranding their Pride Night as Glenn Burke Pride Night. This year, it is on June 11. What a lovely honor for this trailblazer. 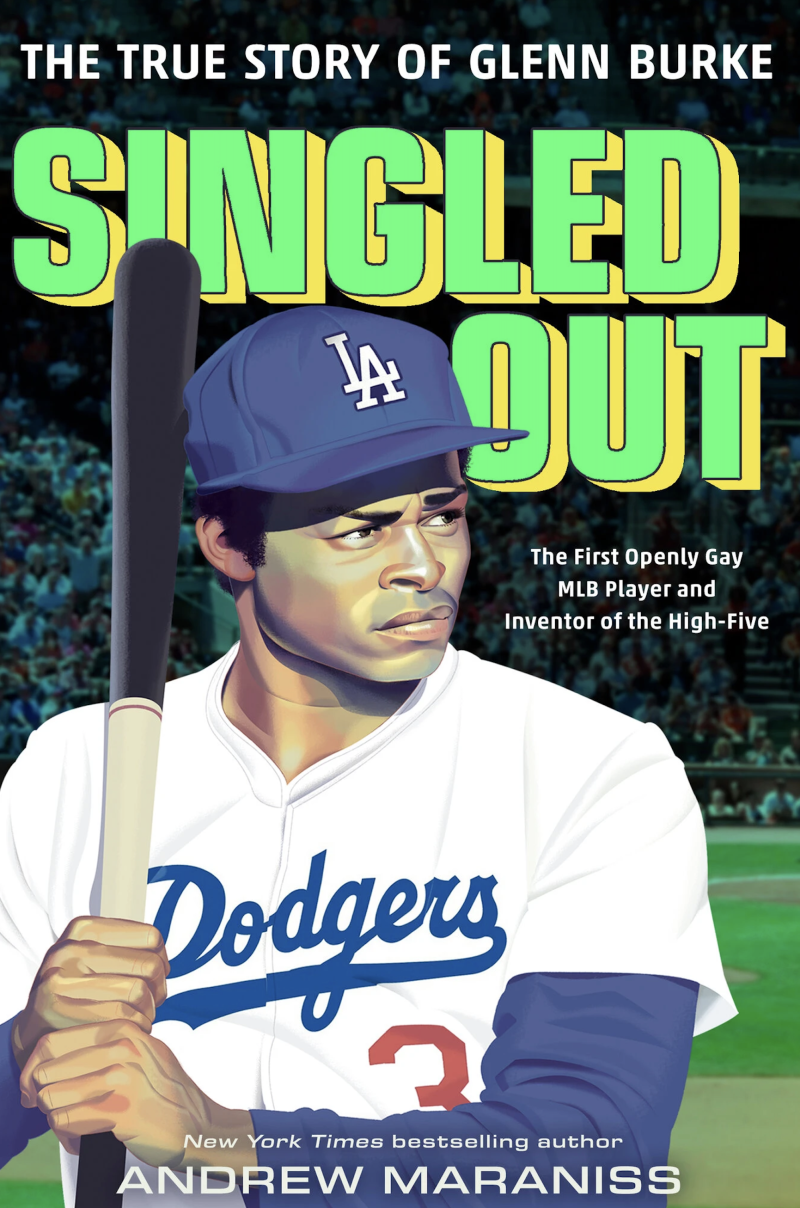 “I played in the World Series. I'm in the book. They can't take that away from me — not ever.” (Image via Philomel Books)

Also, read Andrew Maraniss's Singled Out: The True Story of Glenn Burke, which just came out from Philomel Books. 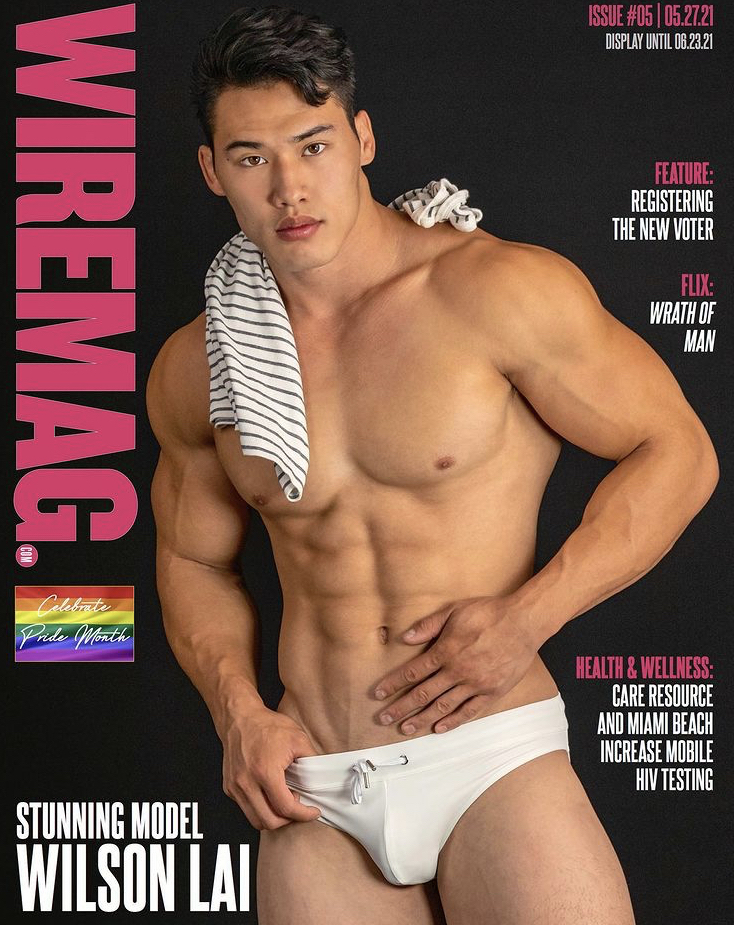 Wilson Lai in white is a party. (Image via Wiremag.com)

As we approach the 40 year mark of that first press reports of Rare Cancer seen in 41 Homosexuals….comes the realization that I have been HIV+ 34 of those years…talk about your “long term” ….. as the song from Follies goes… ”I’m Still Here”. pic.twitter.com/2l6mMbZM0F

A lot of activists and gay orgs might beg to differ. (Image via ADN)

GAY BEER: I had no clue, but Gay Beer is real!

MRMAN: Who cares about nip slips — MrMan (get a LIFETIME sub here for just $99, and it benefits BC) has full junk slips!

A BBC doc followed trans woman Julia Grant from 1979 (*not a typo*) to 1999, documenting everything in her path. A Change of Sex is now coming to BBC iPlayer 22 years after it finished airing. What a treasure this sounds like.

WAPO: Literally, do not EVER book a Royal Caribbean cruise again.

TMZ: ZAYN was involved in a heated, shirtless argument outside an NYC bar. Again, shirtless.

FACEBOOK: If Madonna would just STOP with the filters — look how flawless she actually looks! I wish she'd just enjoy having this face at 62.

who was always an asshole, let me tell ya, has been charged with child endangerment over a 15-year-old he was allegedly texting.

EXTRATV: Veteran actress Lisa Banes, 65, was struck while lawfully crossing in a crosswalk in NYC. The culprit? Some POS on an electric scooter or motorized bike. The impact threw her from the crosswalk and has left her in critical condition with a traumatic brain injury; she may or may not survive. This is a huge issue in NYC. People are zipping around lawlessly, and many of them are delivery people who would likely be too scared to EVER stop to see if you're okay. I'm terrified of this happening to me. 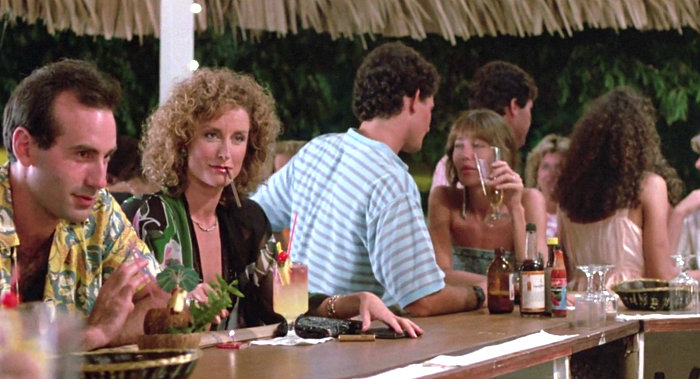