BELOW: Keep reading for Harry Hay and the Mattachine Society, an AIDS angel, Milley trashing Miller and more... 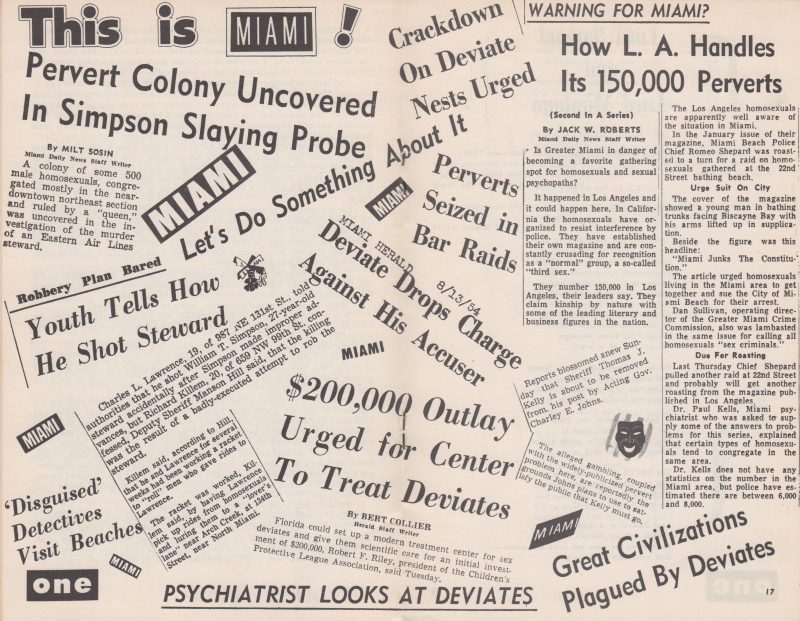 One published this collage of headers in 1954! (Image via One)

NEW YORKER: An in-depth look at Harry Hay and the rest of the Mattachine Society — which held its first meeting 71 years ago, at which it strategized as to how to bring gay rights to U.S. citizens.:

In the post-Stonewall era, the Mattachine Society has often been caricatured as a meek bunch of well-dressed squares who pursued respectability at all costs. Eric Cervini’s recent biography of Frank Kameny, the stalwart of the Washington, D.C., Mattachines, rejects that stereotype, portraying Kameny as one of the most fearless fighters that the gay movement has known. Mattachine’s first iteration, under Hay’s leadership, occupies a category entirely of its own. It was informed both by Communist Party tactics and by countercultural life styles. It grew from the radical bohemia of Edendale, as parts of Los Feliz, Silver Lake, and Echo Park were once collectively known. Hay himself was a wholly original character who looked past the gay-straight divide to the multiplicities of contemporary queer culture. 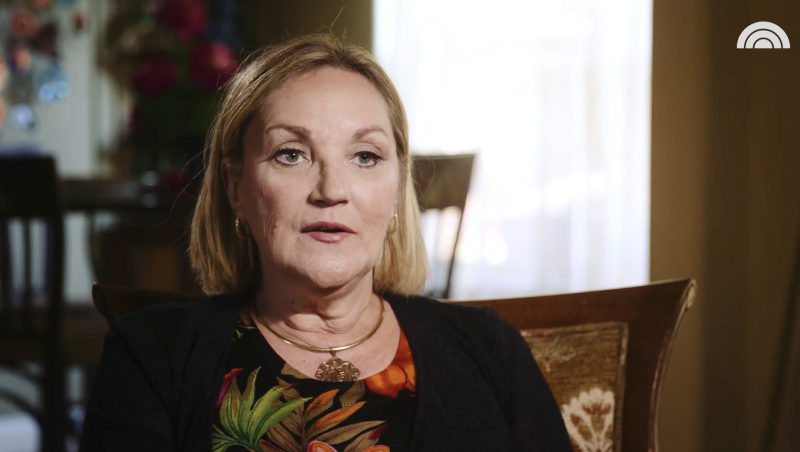 Calling herself “a living vessel that remembers the stories that happened,” she did this in the South. (Image via video still)

TODAY: Ruth Coker Burks talks about her status as an AIDS angel — starting in 1984, this straight woman from Arkansas cared for sick and dying gay men, and who took it upon herself to see to it that dozens received burials.

CNN: Joint Chiefs Chairman Gen. Mark Milley — under fire for acknowledging that racism is a thing and critical race theory is worthwhile — reportedly told White House advisor Stephen Miller to “shut the fuck up” when he whined that cities were burning (in the context of protests that Trump privately wanted to resolve by murdering protesters). 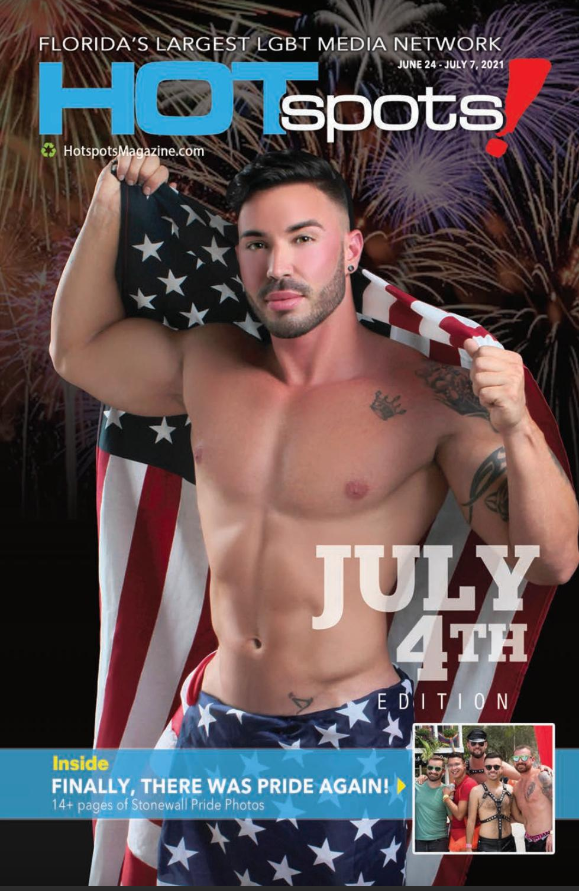 I'm not sure an American flag screams PRIDE, but okay. (Image via Hot Spots!)

EXTRATV: Channing Tatum's selfie with his daughter is DEFINITELY only newsworthy because he shows her face.

CAMP MORNING WOOD: If you're in NYC, Camp Morning Wood has extended its run through the summer.

JOE.MY.GOD.: Merrick Garland's tenure as AG has not inspired confidence, but news the DOJ is suing Georgia over its asinine anti-voting rights law is ... promising.

APPLE TV: What a bizarre concept — a musical comedy series about a couple stuck in a musical, Schmigadoon!, starring Cecily Strong and Keegan-Michael Key: