ABOVE: Again, nice to have a POTUS instead of a POS! (He's so well-liked that writers of anti-Biden books are having a problem selling them.)

BELOW: Keep reading for a blow-up at Helix Studios, Trump's blog ends (already!), National Enquirer must pay up for unfair Trump favoritism, a sexy vet and more ... 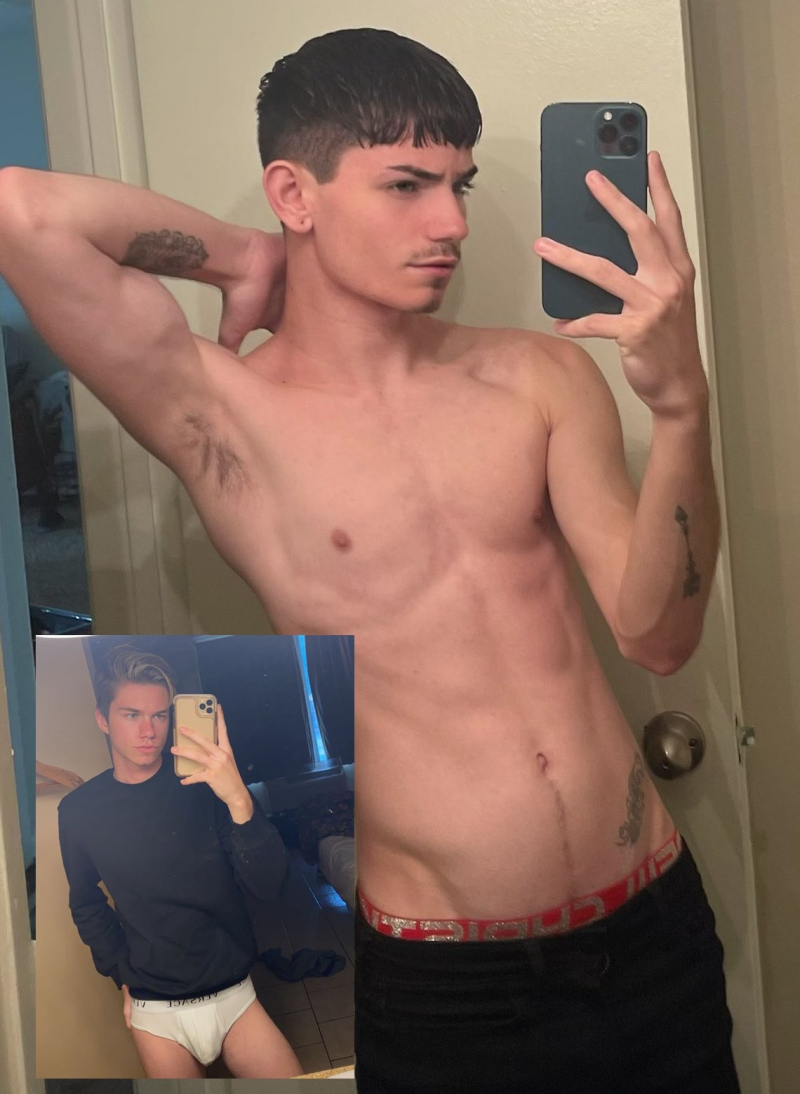 Called out by model-turned-director Max Carter, Lake also alleged the models were exposed to COVID-19, asserting everyone who shot Stealing Hearts got the virus. Other models have left Helix bitterly, including Angel Rivera and Joey Mills.

THE HILL: Trump's blog is kaput.

VARIETY: How HIV-positive casting director Jeffrey Drew — who has been positive for 34 years — is helping to discover a potential cure for HIV.

HUFF POST: 100 experts have signed on to express alarm that the GOP is endangering our very democracy. 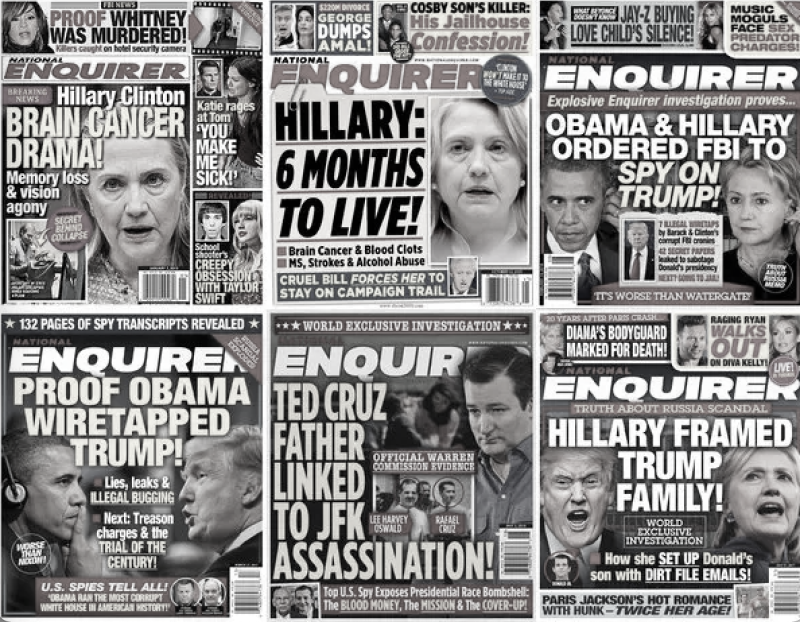 POLITICO: The parent company of The National Enquirer will cough up nearly $200K to the FEC for unlawfully aiding Trump's 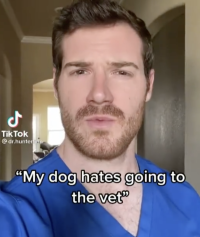 election when it suppressed the Stormy Daniels story.

VICE: I don't care that kink rears its filthy head at Pride — the LGBTQ community shouldn't be so prudish, and any concerns that we are presenting a poor image to our enemies forgets the lesson that the Mattachine Society learned, which was: It doesn't matter if you wear suits and ties, you still suck dick (or eat pussy) and they'll always, always hate ya for it. Reminds me of this annual gem.

NYT: Yang (eh) and Adams (yuck) are still leading in the NYC mayoral race, but Garcia (my #1) and Wiley (interesting) are closing strong. Of the four, Adams is the one I don't trust, considering he was a conservative and is too cop-aligned.

left her post to become Secretary of the Interior, the first Native American in the position. This victory helps grow the Dems' tiny majority for now, but 2022 could be a bloodbath — even though the GOP is doing everything it is power to telegraph that it is the party of insurrection, of anti-voting rights, of anti-POC.

MLB: The San Francisco Giants will become the first-ever MLB team to incorporate Pride colors into their uniforms this month. 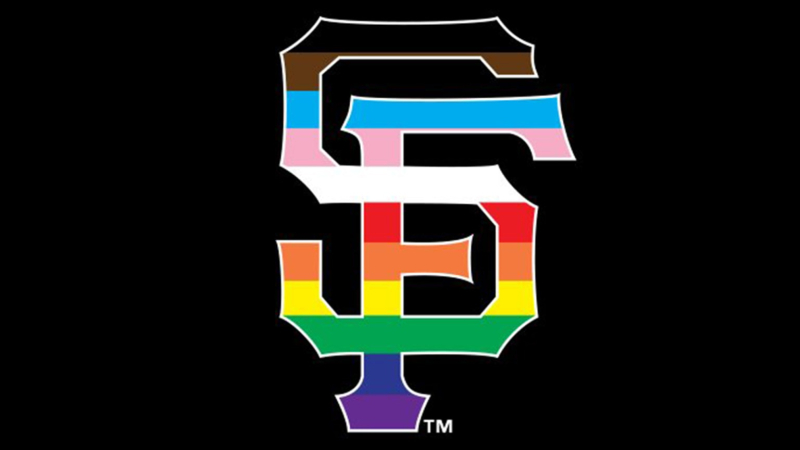 Or — and I'm just spit-ballin' here — how about free locker-room tours?! (Image via MLB.com)