ABOVE: I'm wishing a belated happy birthday (he was born today, June 17) to belated gay icon Barry Manilow (he formally came out like 10 minutes ago).

BELOW: Gay allies flex their muscle, Biden signs law making Juneteenth a holiday, the jock who can't get enough of thongs and more-m'more-more-more ... 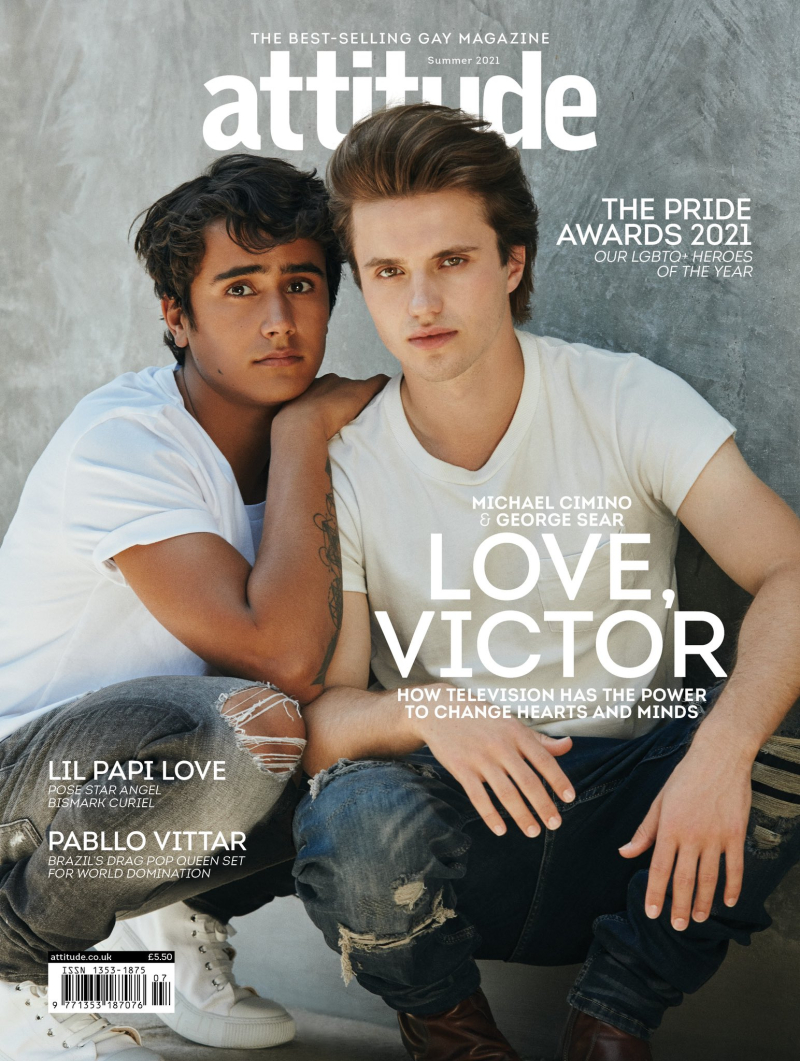 The actors say their ally status is not just for show. (Image via Attitude)

ATTITUDE: Love, Victor stars George Sear and Michael Cimino talk about the blowback they've received as the stars of the gay series.

It was an honor to witness ⁦@POTUS⁩ sign the historic #Juneteenth National Independence Day Act at the White House today! pic.twitter.com/G2hz4JAOT3

BUSINESS INSIDER: President Biden signed into law the bill making Juneteenth, June 19, a national, federal holiday to celebrate the end of slavery in the U.S. He got down on one knee for activist Opal Lee, 94, who has lobbied tirelessly for Juneteenth to be a holiday. Of course, Candace Owens hates her own Blackness so much she is against the Juneteenth holiday:

To be Black and to not only oppose, but to SCOFF, at Juneteenth. I guess every community has their share of that kind of person. It's often called self-loathing, but I think it's the opposite, taken to antisocial extremes. pic.twitter.com/PZGyXjtGxV

GR8ERDAYS: RIP Frank Bonner, who played lovable A-hole Herb Tarlek on WKRP in Cincinnati. Only two main cast members have died on a show that debuted 43 years ago — him and the late, great Gordon Jump. 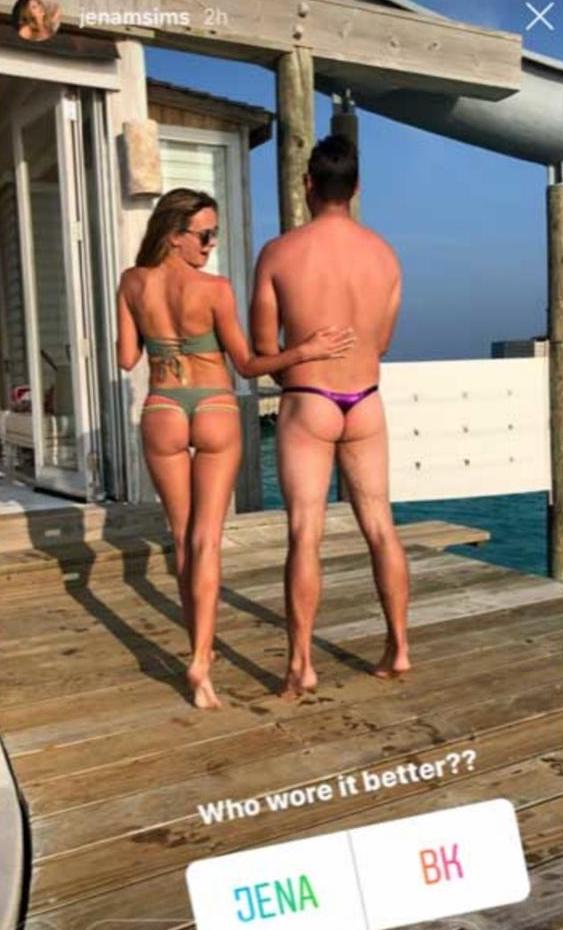 KENNETH IN THE (212): This jock enjoys showing off in a thong — just for laffs, a'course.

TWITTER: Ronny Jackson, an actual doctor who had access to Obama and, later, Trump, literally thinks President Biden, who is able to speak extemporaneously on a wide variety of topics and make important decisions, is cognitively impaired. He doesn't really, but for publicity — he's a politician wannabe now — he sent Biden a letter urging him to take a cognitive test. Jackson, who told us Trump was 239 lbs. and mentally stable, might wanna submit to a Breathalyzer test himself first. His missive, signed by a bunch of right-wing loons:

I guess they're jonesing for President Harris? (Image via Twitter)

GR8ERDAYS: The late Tanya Roberts's last will and testament is a handwritten suicide note. I don't understand how her death at 65 on a hike was totally random — she died of sepsis brought on by a common UTI — when she is writing about how she was never made to live in this world, don't blame yourself, etc. Odd. 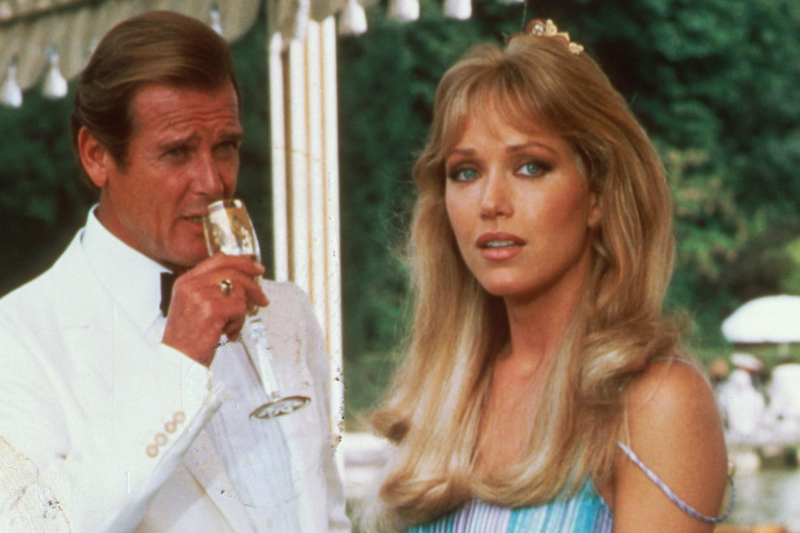 Roberts died on a hike of sepsis brought on by a runaway UTI, yet her will sounds like she knew she was going to die. (Image via MGM/UA)