ABOVE: Pose is over, but we'll always have Dyllón Burnside.

BELOW: Keep reading for gay-sex scenes of the year, a gay advice columnist makes good, Ellie Kemper confronts her 19-year-old mistake, how to support Pride and mental health and make a fashion statement at once and more ... 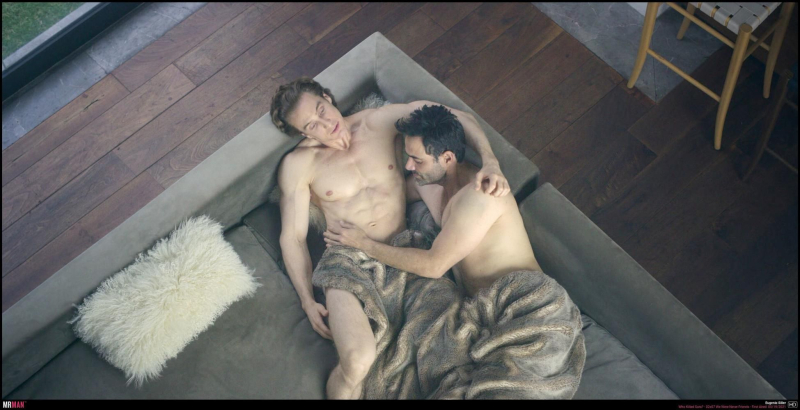 More here — and any subs help BC stay alive and thrive! (Image via Netflix)

MRMAN: Among MrMan's picks for the hottest gay-sex scenes of the year is the above romp from Who Killed Sara? Which others come to mind for you? 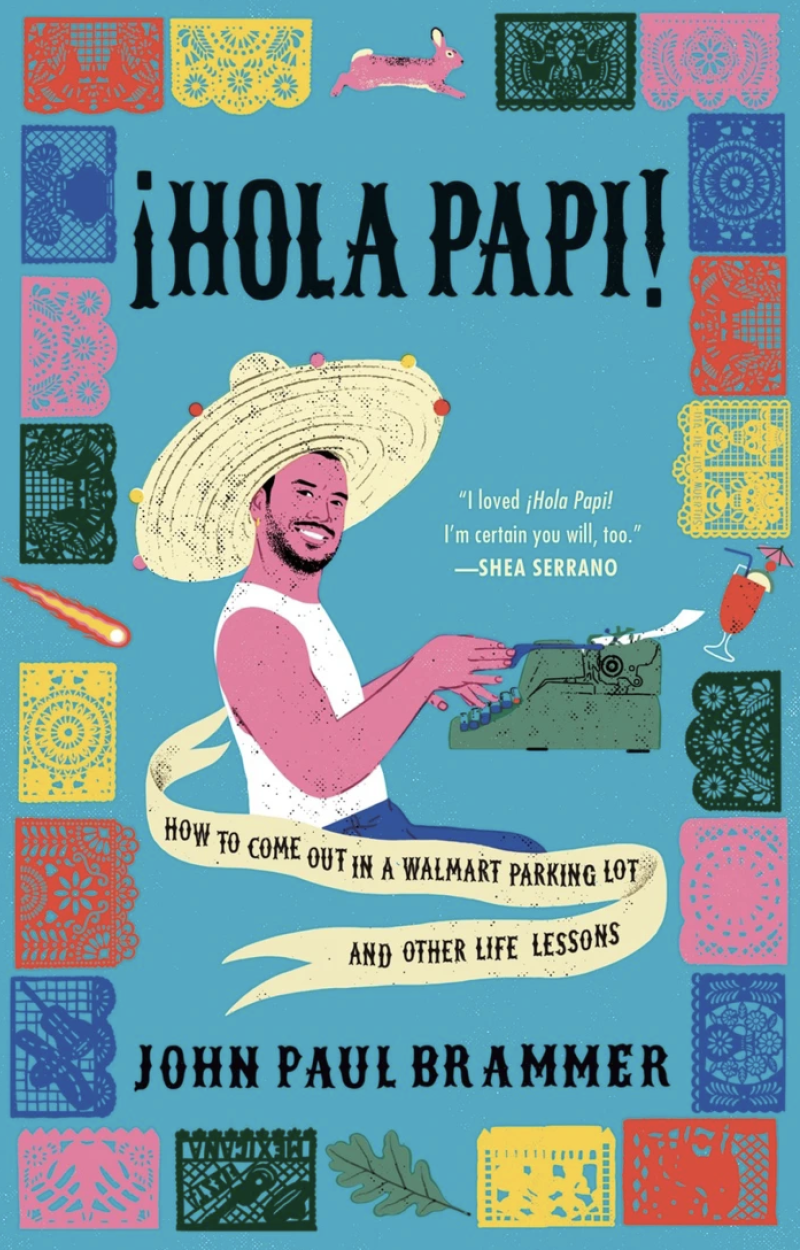 INSTAGRAM: Embroiled in a ridiculously hyperbolic Ellie KKK-emper scandal, the comic actor responded sensitively, not defensively, explaining herself and apologizing. Too many people honestly think facing our collective white supremacist past (and present) should involve excoriating individuals, at least some of whom are doing no more or less than the people attacking them to make things better or worse. 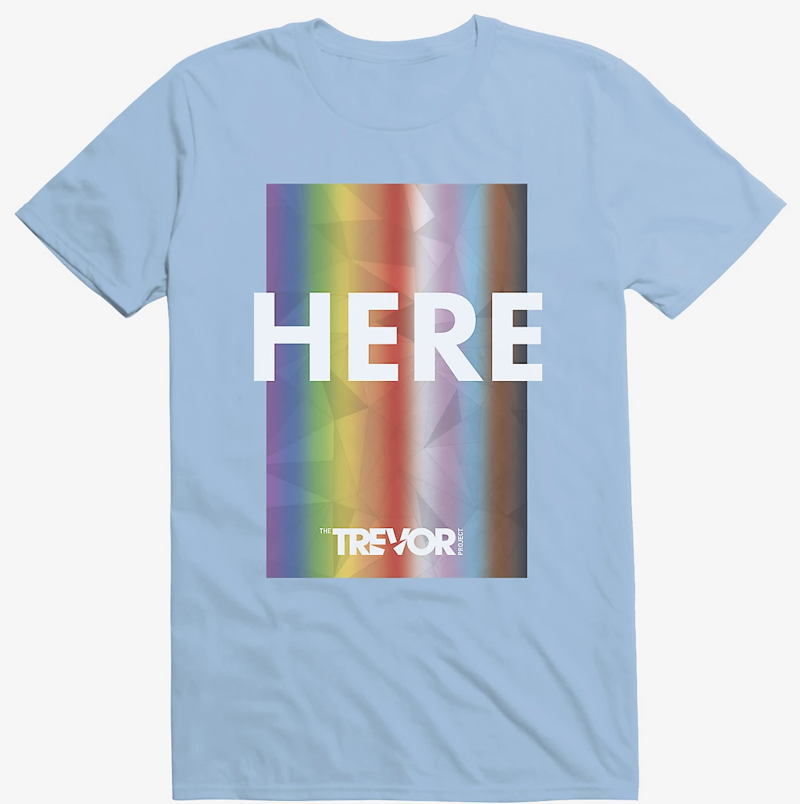 It's the opposite of shopping at Chick-Fil-A. (Image via Hot Topic)

HOT TOPIC: Teaming up with the Trevor Project, Hot Topic has Pride gear whose proceeds will directly benefit those LGBT people with mental health issues and suicidal thoughts.

TMZ: We've always known Kid Rock is a POS, and he proved it again by hurling anti-gay slurs at fans who dared to film him while performing.

THE GUARDIAN: How Mark and Andrew, gay seventy-somethings, met:

“Sex education taught me that my feelings were abnormal. I was waiting for the phase to end,” he says. In his first week, he met Andrew, who had moved from the US to study. “We didn’t know each other well. He was on the fringes of my social group,” says Mark, 71. Andrew found Mark attractive, but had never considered a relationship with another man. 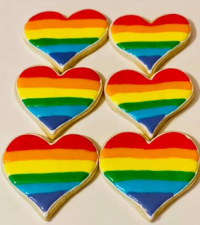 “I’d been in a fraternity and had girlfriends. Being gay hadn’t really crossed my mind,” he says.

KENNETH IN THE (212): Having businesses kiss our ass one month out of the year is, in fact, progress. I would like to return the favor by eating these Pride cookies.

JOE.MY.GOD.: Giuliani — in a recording — directly pressured Ukraine to dig up Biden dirt. Also fun to hear, Stormy Daniels would LOOOOVE to testify in the Trump probe in Manhattan.