ABOVE: Enjoy the Pride.

BELOW: Keep reading for Cheyenne country, Chris Meloni speaks out on his bubblebutt, a gay activist gets his varsity letter 60+ years later and more ... 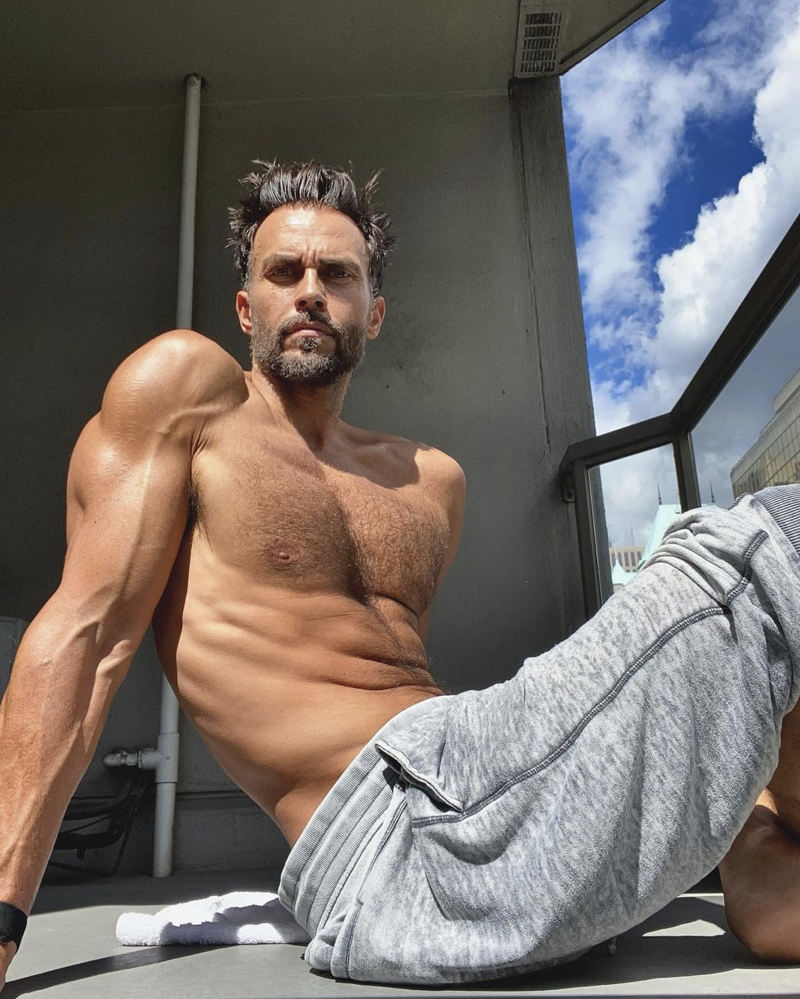 They have been defaced again, they are going back out again on Friday to repaint them again. https://t.co/VnDVJZemEg

WBIR: Crazy, anti-gay Karen goes ape over teens painting a Pride message on a bridge defaces it. Teens repaint it. It gets defaced again. It's Tennessee, Jake.

CLASSICFM: In one image, a look at how AIDS devastated the gay community.

BOSGUY: Activists want the entire board of Boston Pride to resign, citing the org's nonchalant reaction to BLM and its alleged exclusion of the T in LGBTQ. President Linda DeMarco is resigning ... but will that quell the calls for broader change?

INTERVIEW: Self-proclaimed zaddy Chris Meloni grants an interview in which he talks about cops (he's pro, ugh) and ... his glorious ass:

This is what has happened. I’ve been blessed with glutes that have an attractive shape. But I have a trainer, and we’re going through bodybuilding phases, and where everyone kind of caught me was that I’d been preparing for one year in a very high-intensity weight training program that actually focused on legs. So I guess you could argue that the glute-peeping public are now reaping the benefits of all that hard work.

ORLANDO SENTINEL: The Senate has agreed to designate Pulse in Orlando, site of one of the largest massacres in U.S. history — including many LGBTQ victims — as a national memorial. The bill now goes to President Biden to enthusiastically sign.

KENNETH IN THE (212): Everyone who matters remembers. 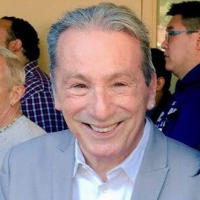 HUFF POST: A cold-case murder in Tennessee turns out to have been the dirty work of a gubernatorial administration! Shockingly evil.

POLITICO: People in Rep. Lauren Boebert's (R-Colorado) district are JUST NOW getting fed up with her. 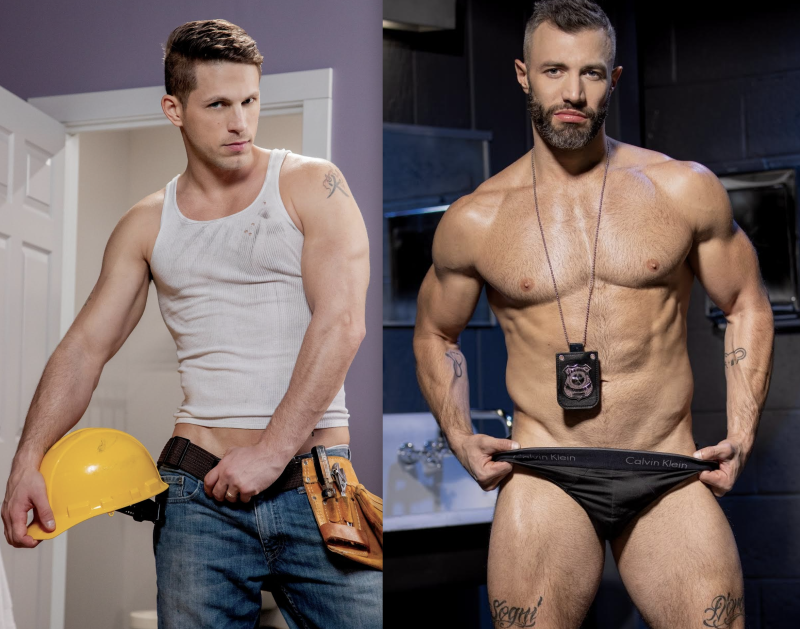 INSTAGRAM: What a day for greats — Judy Garland (boom) of The Wizard of Oz (boom) and Hattie McDaniel (boom), Oscar winner (boom) for Gone with the Wind (boom) were born on this day! Both timeless, but what a 1939 connection that is: